The Public Authority for Manpower recently issued administrative resolution number 520/2020, banning the issuance of work permits for expats aged 60 or higher and without university degrees starting from January 1, 2021. The decision was introduced as part of what the government describes as its efforts to curb Kuwait’s demographic imbalance.

Quotas for nationalities
“The human resources committee seeks to set quotas for nationalities by law to remedy the population imbalance and limit the influx of expats in the marketplace,” Al-Qabas reported, quoting sources. “However, the government along with the technical office of the committee support leaving setting percentages to concerned authorities which will set the ratios in a way that will not harm the function of public facilities and labor needs in the public and private sectors, reducing the number of expats and replacing them with Kuwaitis.”

The technical office said it is better to decide expat percentages in a way that does not exceed the number of citizens or half of them, and not to have a relative weight for each nationality in order to have flexibility in implementation. The quota determination should be made after studies to find Kuwait’s actual needs of services and experiences, the sources argued.

Cash allowances
In other news, the Civil Service Commission (CSC) has rejected a Health Ministry request to pay cash allowances to its employees to make up for the annual leaves they have not taken due to the current health circumstances, justifying the rejection on legislative restrictions.

Informed sources in the CSC told Al-Rai daily that compensating government employees for the annual leaves they did not take this year because of COVID-19 requires amending the civil service law, and stressed that CSC “will surely reject” other state departments’ similar demands because the bodies know CSC’s response in advance. “These departments must not ‘throw the ball’ in CSC’s court and make it appear as if it is against incentives for public servants,” the source said.

Camping season
Separately, Kuwait Municipality is currently awaiting health authorities’ decisions on the possibility of allowing citizens to set up their own spring camps and the timing of the season, which usually starts November 15. However, all indications point out to the cancelation of this year’s spring camping season due toCOVID-19.

In this regard, informed sources told Al-Rai that opening the receipt of applications to issue spring camp licenses this year is up to the health ministry to decide, and stressed that the Municipality will use all its potentials to overcome obstacles and facilitate camping procedures upon the health ministry’s approval. 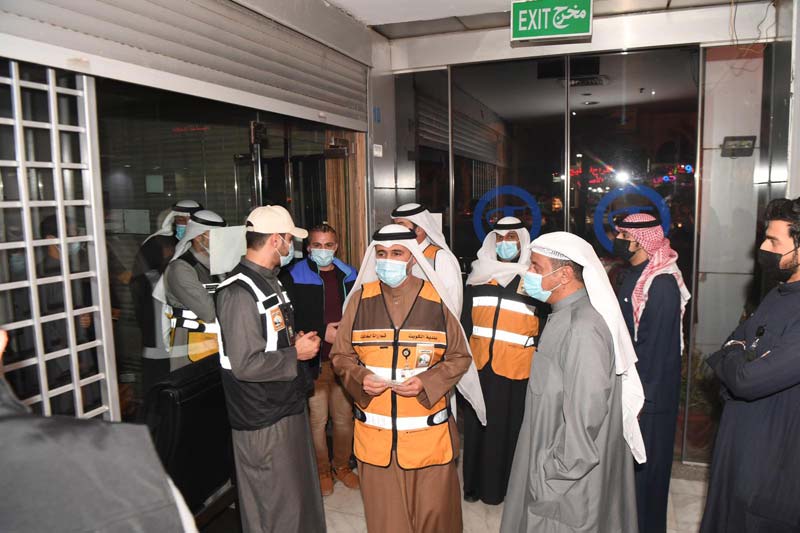 Govt under pressure as new virus measures go into force 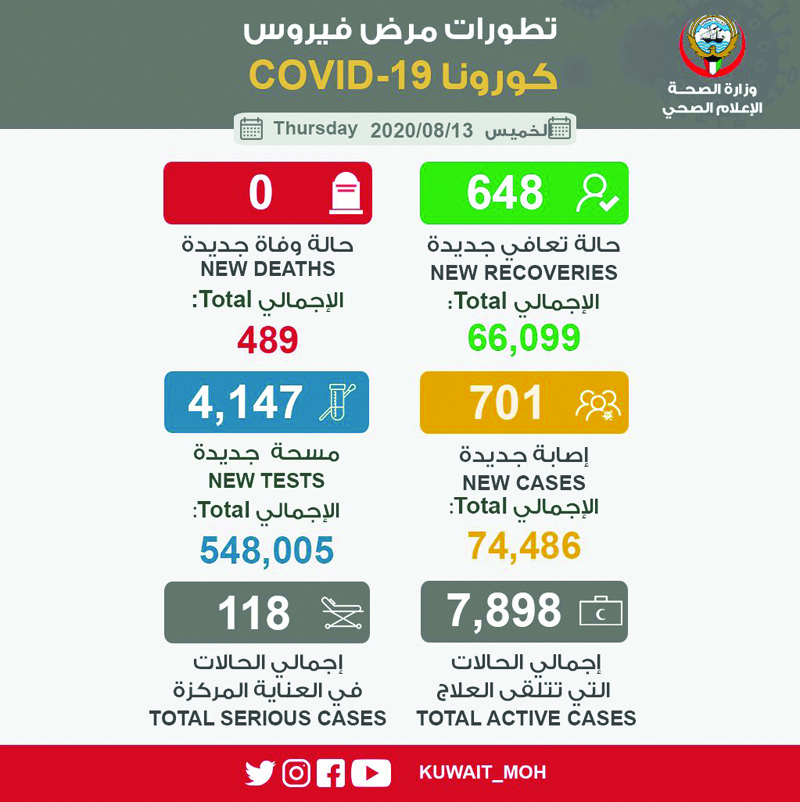 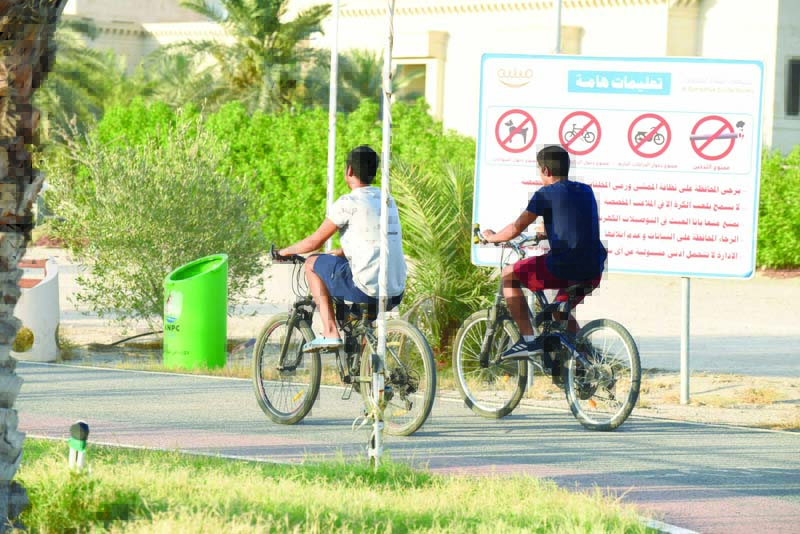 Bicycle sales on the rise in Kuwait despite walking period ban