SRINAGAR: Rescuers searched yesterday for 10 soldiers feared buried in an avalanche in India’s remote Himalayas near the de facto border with Pakistan, an army spokesman said. The soldiers were hit while on duty at a post on a glacier at an altitude of 5,800 meters (19,000 feet), Colonel S D Goswami said. “In the early hours of today, 10 soldiers were hit by an avalanche at the northern Siachen Glacier,” Goswami said.

An army statement said the post was being manned by one junior officer and nine soldiers when the avalanche struck. “Rescue operations by specialized teams from Army and Air Force are underway to rescue the soldiers. The rescue operations are being closely monitored from Leh and Udhampur,” the statement added. Indian troops patrol the Siachen Glacier, dubbed the world’s highest battlefield, in the Kashmir region which is disputed between India and Pakistan. Avalanches and landslides are common in the area during the winter and temperatures there can drop as low as minus 60 degrees Celsius (minus 76 degrees Fahrenheit).

In January four soldiers were killed by an avalanche, while last year another four died when their vehicle was buried under an avalanche near Leh, the main city in the high-altitude region known as Ladakh. An estimated 8,000 troops have died on the glacier since 1984, almost all of them from avalanches, landslides, frostbite, altitude sickness or heart failure rather than combat. Nuclear-armed rivals India and Pakistan, which each administer part of Kashmir but claim it in full, fought over Siachen in 1987. But guns on the glacier have largely fallen silent since a peace process began in 2004.- AFP

Tornadoes in the South; snow in Plains and Upper Midwest 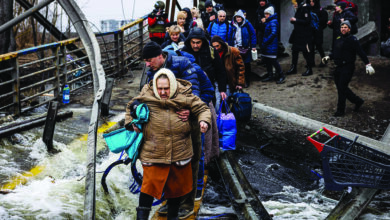 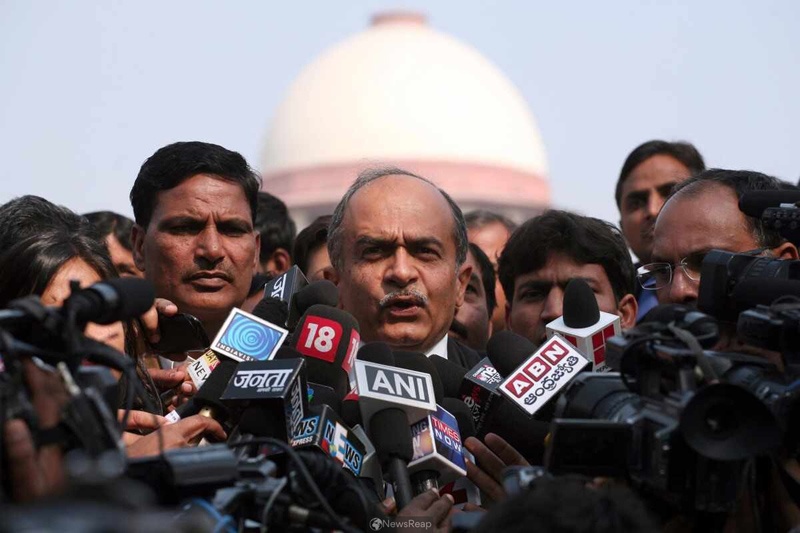 ‘We have nothing left’: Philippine typhoon survivors plead for help 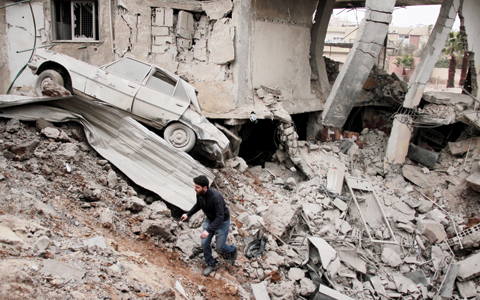