At least 100 new species-from monkeys to mussels-were found in Myanmar in a decade, according to conservationists who said discoveries during the country’s fleeting period of openness revealed “astonishing biodiversity”. Beginning in 2010 with the identification of the Myanmar snub-nosed monkey, a small black primate known as the “sneezing monkey”, researchers have made an “incredible sequence of discoveries”, said International wildlife group Fauna and Flora International.

Over ten years, during which Myanmar’s generals eased their stranglehold on power, scientists from all over the world made a beeline to the country to explore rainforests, delve into cave systems, wade through rivers and pick their way across majestic karst rock formations. “Myanmar harbors biological riches that most countries can only dream of. Its remaining tracts of forest are home to some of the most spectacular wildlife in mainland Southeast Asia,” FFI said in a statement.

But the organization raised fears over a “barrage of threats”, including from illegal logging, hunting, agriculture, infrastructure development and quarrying. FFI had tallied up the list of 100 new species early last year. But before they could celebrate, the Myanmar army seized power in a February 2021 coup. With field operations already suspended because of the COVID-19 pandemic, FFI’s Acting Country Manager Ngwe Lwin said the team was focusing on existing conservation programs with Myanmar partner Biodiversity and Nature Conservation Association.

He said a decade of openness had afforded researchers a rare chance to travel into remote areas of the country, some of which had previously been heavily restricted and conflict-torn. But that does not mean the discoveries came easily. In 2010, Ngwe Lwin and colleagues travelled to the forests of northern Kachin state near the border with China, looking for a new monkey species.

Local people had seen the monkeys and said they were easy to track, particularly in the rain because their upturned noses collect water causing them to sneeze. They told the conservation team to head through the dense forest to a spot near their village. “Actually that was about one day’s walk,” Ngwe Lwin told AFP. “They said it’s very easy, but for us, it was really hard.” After days of fruitless searching, they were presented with a single dead monkey that local hunters had accidentally captured in an iron trap meant for black bears.

“Unfortunately, the snub nosed monkey got trapped,” Ngwe Lwin said, adding that a conservation area had now been set up there and local people were far less likely to use traps or target the critically endangered creatures. FFI said it was crucial to involve local communities in preservation efforts, adding that many people in the country were dependent on natural resources for survival. The United Nations Development Program has estimated that nearly half of Myanmar’s 55 million population will be living below the national poverty line this year.

Other species found in the last decade include a cave dwelling crab, a carnivorous snail and 17 species of freshwater mussels. Scientists also discovered 37 different species of gecko living in isolated pockets of karst limestone habitat in eastern Myanmar-in many cases restricted to a single cave or hilltop. In one instance, a two-week expedition yielded 15 new species, said conservation biologist Aung Lin: “One day, one new species.” Lee Grismer, a professor of biology at La Sierra University, whose team found the majority of the geckos, has described his expeditions in Myanmar as “one of the most remarkable experiences ever”.

He told AFP the chances of finding more new species were “extremely high”, adding he was confident he would return to Myanmar to look. In the meantime, FFI has proposed one karst area be designated as a “key biodiversity site” that would be safe from the cement companies that are destroying other similar formations. But Grismer said that was not his main concern. “The people are being hurt, not the habitats,” he said.- AFP 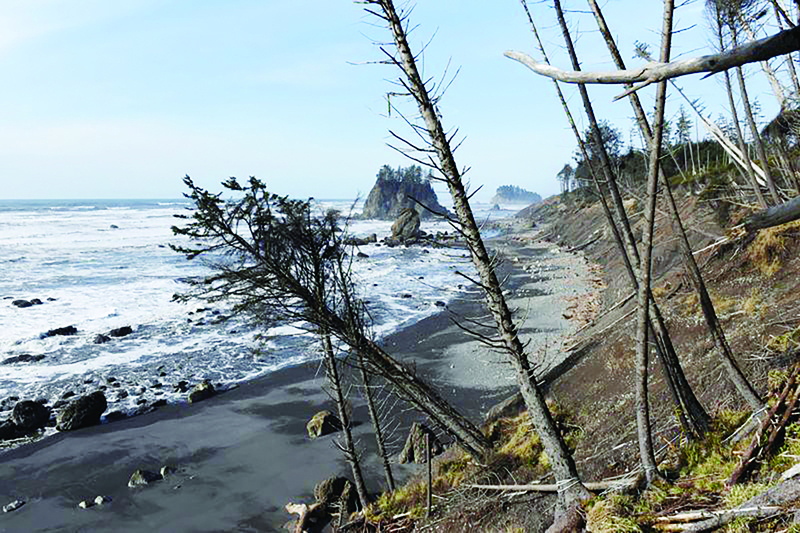 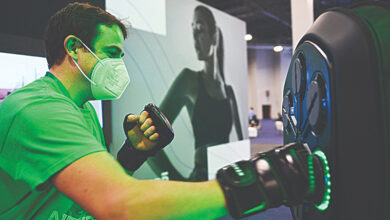 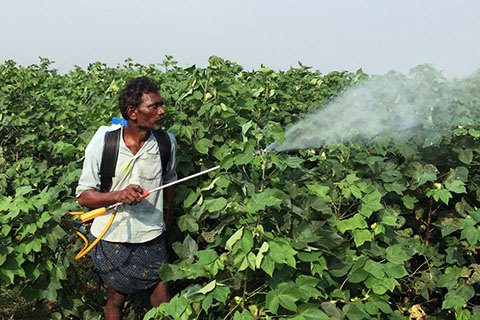