KUWAIT: The residency affairs investigations directorate decided to not deport 10,000 workers sponsored by fake companies whose owners – six Kuwaitis – have already been referred to public prosecution over human trafficking charges, said security sources. The sources explained that for humanitarian reasons and for being victims themselves, the criminal security sector had been instructed to allow these laborers to legalize their stay in Kuwait, pay the fines and transfer their residencies to other companies.

In view of growing number of complaints about lack of hospital beds, the health ministry urged foreign embassies in Kuwait to convince their nationals who refuse to being discharged after receiving treatment prescribed by their doctors to leave public hospitals, said informed sources. The sources added that scores of complaints had been filed against expat reluctant to leave hospital or ICU rooms after concluding their treatment plans, adding that the health ministry urged the interior ministry to take legal actions against these patients.
Meanwhile, the sources added that the health ministry will issue a decision next week terminating the contracts of 88 expats working in various sectors. The sources explained that the decision includes four lists of names including sports coordinators, social workers, PC operators, data entry clerks, specialized engineers, electricity, AC and medical equipment maintenance mechanics, electronics and wireless communication technicians and typists. 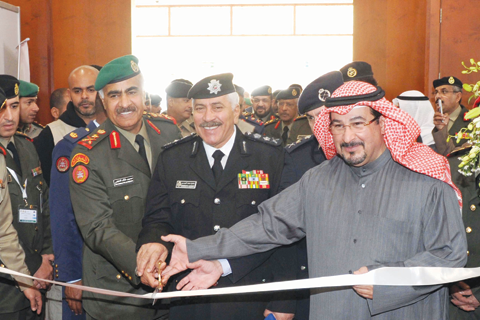 Gulf Defense and Aerospace Exhibition and Conference kicks off yesterday 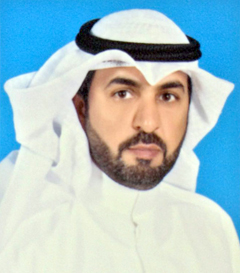