KUWAIT: Salmiya Sea Rescue divers found the body of a dead child after they responded when they heard children screaming for help near a beach. The body was handed to criminal evidence.

Accident
Two women were trapped during an accident between two buses on Fourth Ring Road yesterday. Hawally firemen rushed to the site and freed the two. The injured were taken to Mubarak Hospital by paramedics.

Apartment fire
Firemen rescued six persons from a fire which broke out in a Salmiya apartment yesterday. The victims were trapped because of smoke. Salmiya, South Salmiya and technical rescue responded and began evacuation of the building, and six persons including an 8-month-old infant suffered smoke inhalation and were taken to hospital in stable condition.

Warehouse fire
Fire broke out in education ministry warehouses in Subhan in an uncovered area of 6,000 square meters, while the fire was in an area of 200 square meters. The fire was contained and kept from spreading in a record time by fire centers from Subhan, Mubarak Al-Kabeer and backup.

Contrabands possession
An Egyptian man was taken to the Drug Control General Directorate (DCGD) for trading in drugs. A police patrol noticed the suspect on foot between buildings in Mahboula. He did not have an ID on him, so he was searched and 500 grams of heroin as well as six tablets were found on him. He also was found wanted by residency affairs detectives. Meanwhile, Capital security campaigns resulted in the arrest of three men with liquor, and they were in an abnormal condition. When police went to their house, they discovered liquor making equipment there. Separately, a Kuwaiti and his companion were caught under the influence of drugs. They had 200 illicit tablets in addition to other substances and drug paraphernalia.

Fugitives caught
A Kuwaiti man was caught in Bneid Al-Gar and found wanted on a KD 1,125 debt, while another in Rawda was wanted for a KD 700 debt. Also, a Filipina was also arrested over a KD 480 debt. 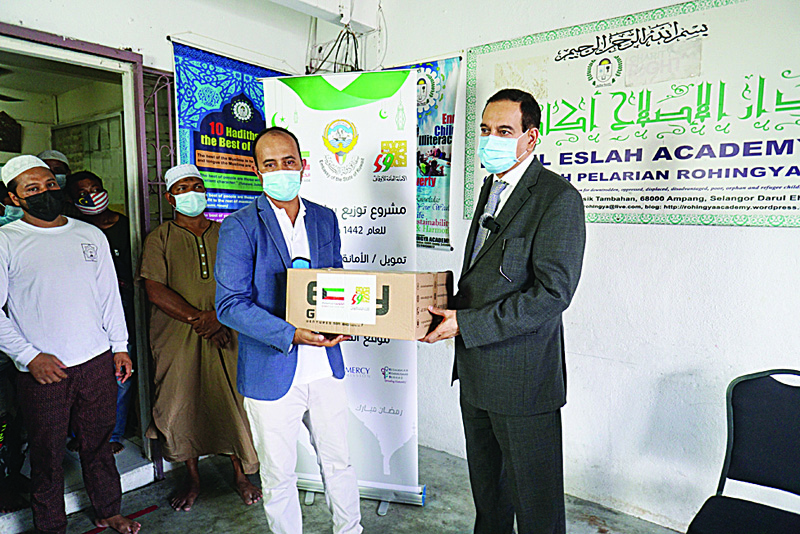 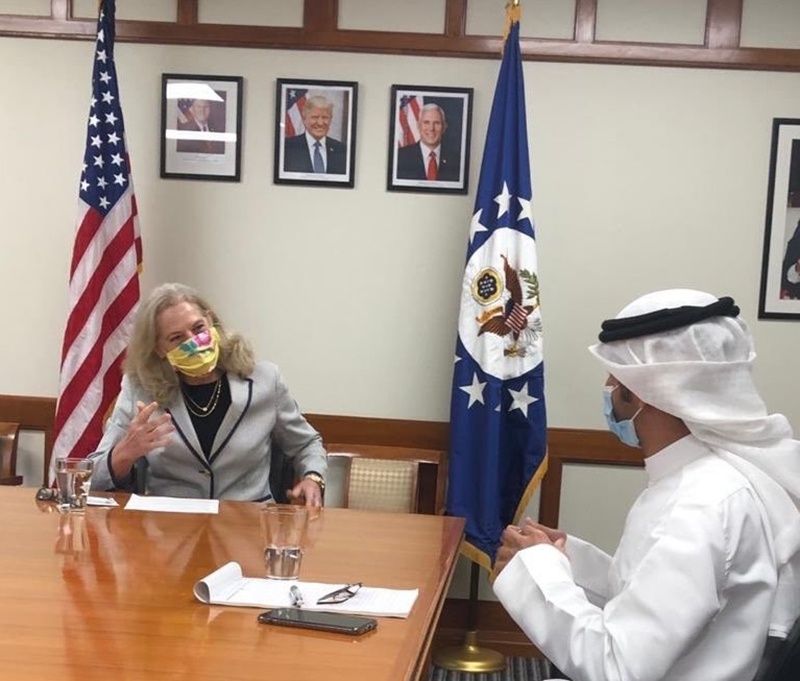 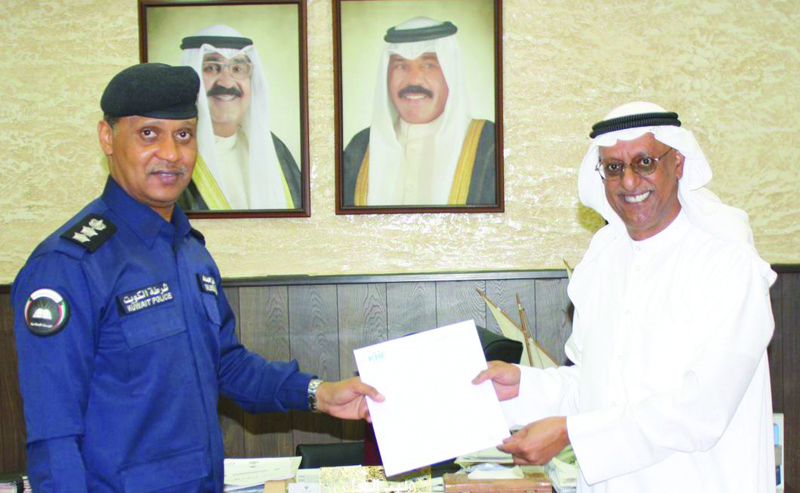