MOGADISHU: Somalia’s prime minister announced yesterday that 110 people have died from hunger in the past 48 hours in a single region as a severe drought threatens millions of people across the country. It was the first death toll announced by Somalia’s government since it declared the drought a national disaster on Tuesday. The United Nations estimates that 5 million people in this Horn of Africa nation need aid, amid warnings of a full-blown famine. Prime Minister Hassan Ali Khaire spoke during a meeting with the Somali National Drought Committee. The death toll he announced is from the Bay region in the southwest part of the country alone.

Somalia was one of four regions singled out by the UN secretary-general last month in a $4.4 billion aid appeal to avert catastrophic hunger and famine, along with northeast Nigeria, South Sudan and Yemen. All are connected by a thread of violent conflict, the UN chief said. The UN humanitarian coordinator, Stephen O’Brien, was expected to visit Somalia in the next few days. Thousands have been streaming into Somalia’s capital, Mogadishu, in search of food aid, overwhelming local and international aid agencies. Over 7,000 internally displaced people checked into one feeding center recently.

The drought is the first crisis for Somalia’s newly elected Somali-American leader, President Mohamed Abdullahi Mohamed. Previous droughts and a quarter-century of conflict, including ongoing attacks by extremist group Al-Shabab, have left the country fragile. Mohamed has appealed to the international community and Somalia’s diaspora of 2 million people for help.  About 363,000 acutely malnourished children in Somalia “need urgent treatment and nutrition support, including 71,000 who are severely malnourished,” the US Agency for International Development’s Famine Early Warning Systems Network has warned.

Because of a lack of clean water in many areas, there is the additional threat of cholera and other diseases, UN experts say. Some deaths from cholera already have been reported.  The government has said the widespread hunger “makes people vulnerable to exploitation, human rights abuses and to criminal and terrorist networks.” The UN humanitarian appeal for 2017 for Somalia is $864 million to provide assistance to 3.9 million people. But the UN World Food Program recently requested an additional $26 million plan to respond to the drought.- AP 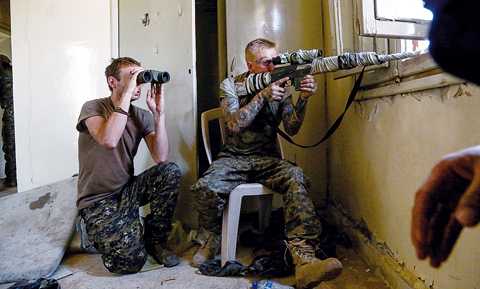 Syria Christians battle IS in Raqa 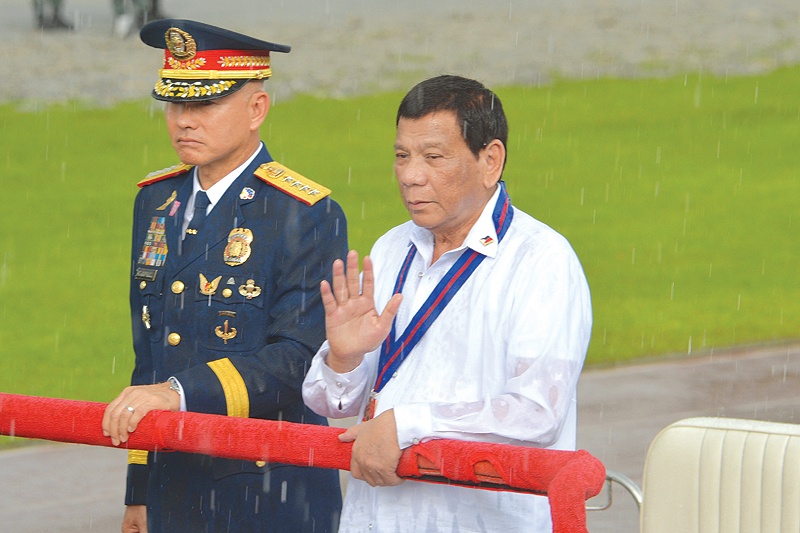 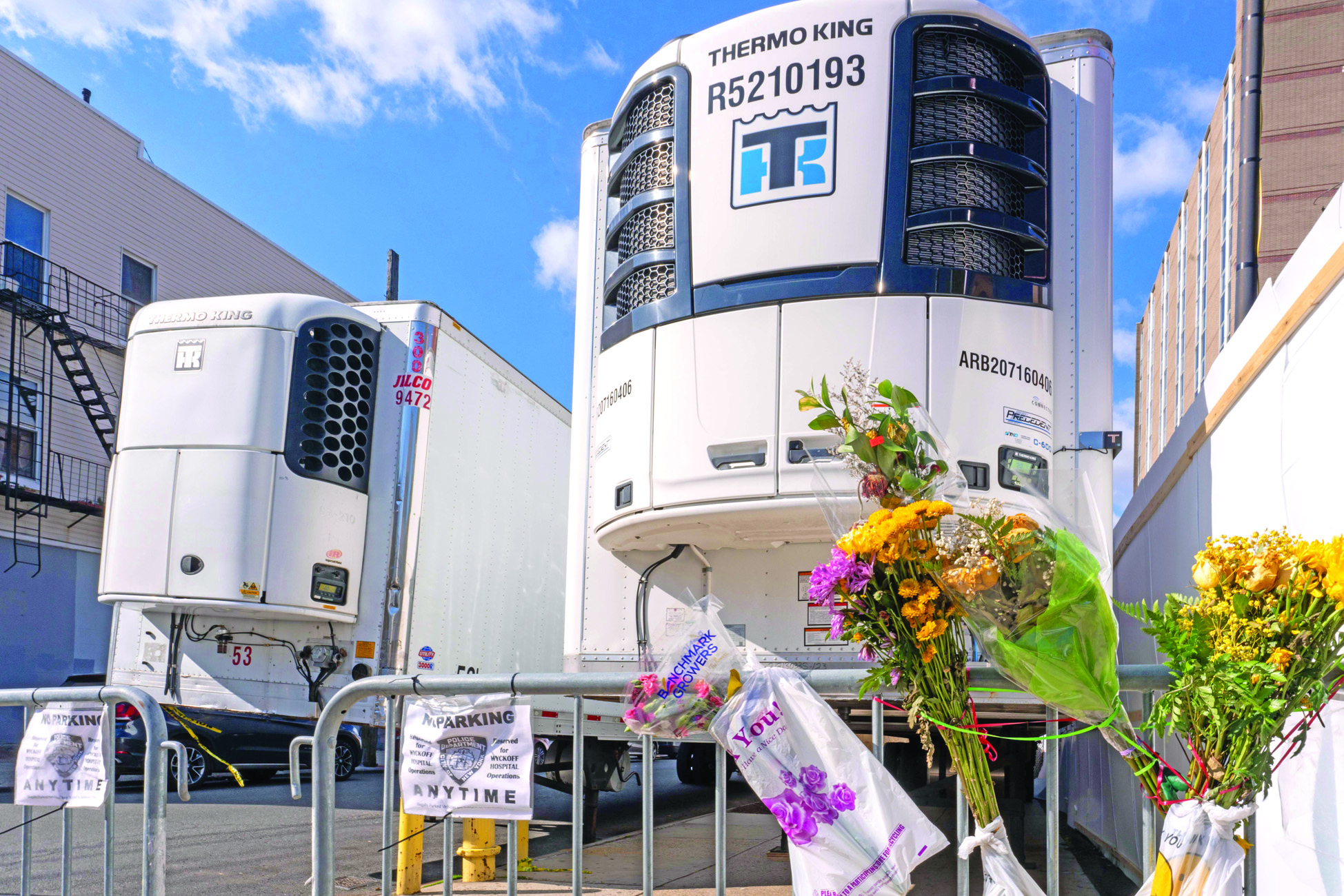