KUWAIT: Chairman of the parliamentary committee entrusted with investigating the rain crisis in November – MP Adel Al-Damkhi – said that the committee will complete its report after receiving the State Audit Bureau’s technical report including recommendations about those responsible, be they officials or contracting companies. Damkhi added that the committee held several meetings and listened to statements by officials at the Public Authority for Roads and Transportation (PART), the Ministry of Public Works (MPW) and the Public Authority for Housing Welfare (PAHW).
Meanwhile, Minister of Public Works Jenan Bushehri said 114 sites in 66 areas and various highways were affected during the November rain. Responding to a parliamentary inquiry by MP Khalil Al-Saleh, Bushehri added that MPW has started repairing various roads according to the guarantees in the contracts signed with the responsible companies.

Notably, statistics about the areas affected by loose gravel showed that the Capital topped the list with 47 sites in 18 areas, followed by Mubarak Al-Kabeer with 27 sites in eight areas, Hawally and Jahra with 12 sites in 12 areas and Farwaniya and Ahmadi with eight sites in eight areas. Bushehri added that repairs would include removing the damaged top layer of asphalt and repaving it at the expense of the companies executing them, namely those still within the contract guarantee period.

Deadline extended
The Central Agency for Public Tenders agreed to extend the deadline to file bids for a tender to build, execute and maintain the Terminal 2 (T2) building and constructions and the roads leading to the new airport to April 23 instead of March 24.

Passenger arrested
Airport security stopped a Bangladeshi man laden with gold jewelry before departing to his country at T4, said informed sources, noting that customs inspectors found the gold hidden in the passenger’s luggage, and that on searching him, more jewelry was found on him. The passenger failed to show any documents or bills proving his ownership of the gold, and was referred to relevant authorities for further investigations. 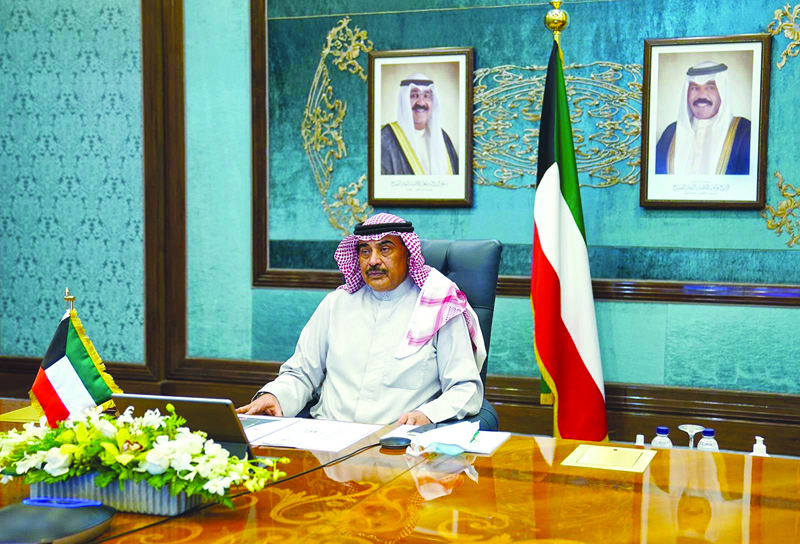 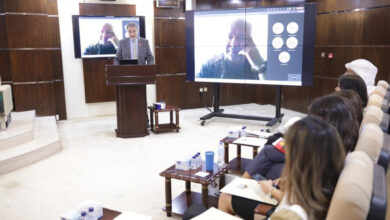 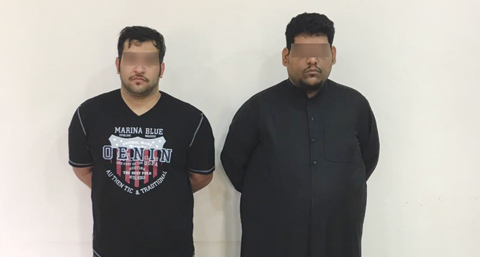