PUKHRAYAN, India: Emergency workers raced to find any more survivors in the mangled wreckage of an Indian train that derailed yesterday, killing at least 120 people, in the worst disaster to hit the country’s ageing rail network in recent years. Shocked passengers recalled being jolted out of their early morning slumber by a violent thud as 14 carriages leapt from the tracks in a remote area near Kanpur city in Uttar Pradesh state.

Survivors also told of their desperate search for loved-ones on the train, which was carrying at least one wedding party with the marriage season in India in full swing. “My 12-year-old daughter is missing, I have been looking for her for hours,” a survivor told AFP at the accident site, breaking into uncontrollable sobs. “My wife has received serious head injuries and I have lost all my belongings. I am feeling so helpless, my whole world has turned upside down.”

Hundreds of army and police have been deployed at the scene, where rescue workers used metal cutters to slice through severely mangled coaches to try to get to survivors. Disaster response teams also set up special lights to ensure rescue work was not hampered in the night. “We have been able to pull out 24 people so far, out of which five were found to be alive,” said Brigadier A Chhibbar, who is leading the army’s rescue operations. “We will carry on day and night, till there is any inkling of even a single person being pulled alive.”

Police said 120 people had been killed and at least 200 others were undergoing treatment in nearby hospitals, which were placed on high alert after the early morning disaster. “The death toll has reached 120. At least 200 others are injured,” Zaki Ahmad, police inspector general of Kanpur zone, told AFP. The accident was the worst since 2010 when a passenger train crashed into a freight train in the eastern state of West Bengal, killing 146 and injuring over 200. Authorities have launched an official investigation into the accident, which junior railways minister Manoj Sinha said may have been caused by damage to the tracks.

India’s railway network, one of the world’s largest, is still the main form of long-distance travel in the vast country, but it is poorly funded and deadly accidents occur relatively frequently. A 2012 government report said almost 15,000 people were killed every year on India’s railways, describing the deaths as an annual “massacre”. Nitika Trivedi, a student who boarded the train with her family, said images of the victims’ bodies would long haunt her. “I had never seen anything like this in my life before. I am shaken to the core,” she said.

“Suddenly I could feel that the carriage was overturning. I immediately held the metal rod near the bathroom door,” said Faizal Khan, who was travelling with his wife and two children, all of whom survived the accident. Another survivor, Rajdeep Tanwar, said. “I can see bodies lying near the tracks, everyone is in a state of shock. There is no water or food for us.”

Anxious relatives thronged the station in Indore in central India where the train originated, many clutching pictures of their loved ones. Railway officials said special trains and buses had been deployed for stranded travellers. “We are also trying to clear the tracks and complete the restoration work as quickly as possible,” Vijay Kumar, a spokesman for north-central railways, told AFP. Local media reports said the train was packed with families, some of them travelling home for weddings. Bride-to-be Ruby Gupta, who survived the accident with a fractured arm, was desperately searching for her father. “I have been looking everywhere for him,” she told the Press Trust of India.

In 2014 an express train ploughed into a stationary freight train, also in Uttar Pradesh, killing 26 people. And last year 27 people died when two trains derailed in Madhya Pradesh state during heavy rain. Prime Minister Narendra Modi’s government has pledged to invest $137 billion over five years to modernize the crumbling railways, making them safer, faster and more efficient. Modi, who started out selling tea outside a train station, tweeted yesterday that he was “anguished beyond words” by the loss of life in the latest accident.

Suresh Prabhu, India’s railways minister, said in a tweet that the government would investigate the causes of the derailment and promised accountability with the “strictest possible action”, as well as compensation for the affected passengers. The Kremlin said Russian President Vladimir Putin had contacted Modi and “passed on words of sympathy and support to the relatives and loved ones of the dead and wished a fast recovery of the injured.” – Agencies 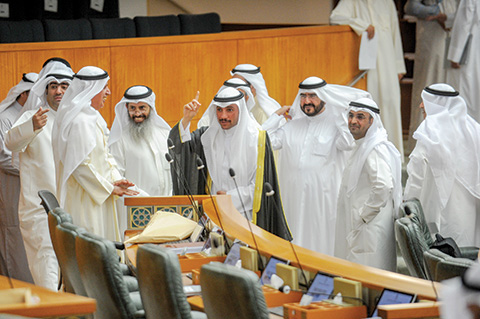 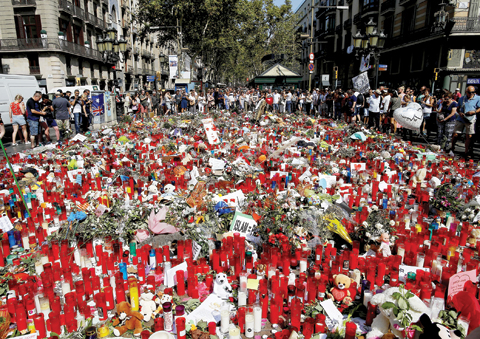 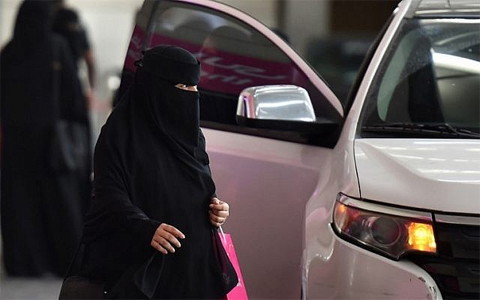 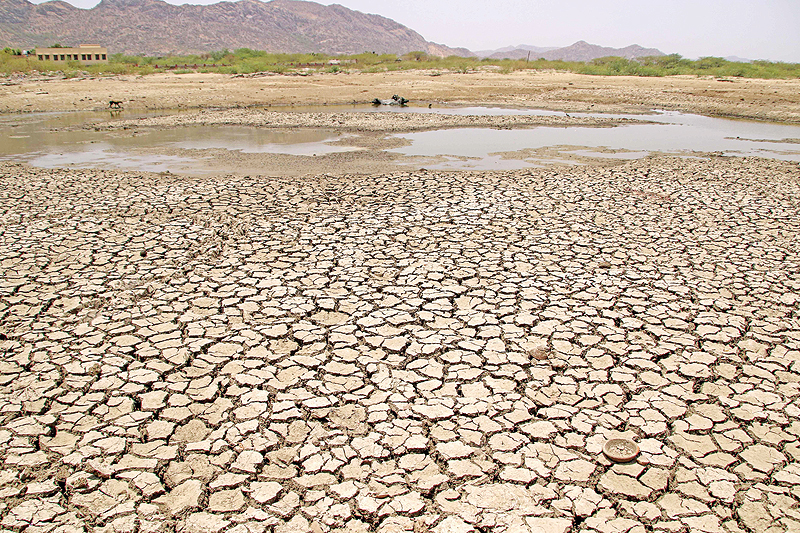