KUWAIT: Kuwait Stock Exchange (KSE) ended last week with mixed performance. The Price Index closed at 5,615.12 points, down by 0.09 percent from the week before closing, the Weighted Index increased by 0.19 percent after closing at 381.70 points, whereas the KSX-15 Index closed at 900.43 points down by 0.23 percent. Furthermore, last week’s average daily turnover increased by 15.24 percent, compared to the preceding week, reaching K.D 10.20 million, whereas trading volume average was 121.51 million shares, recording a growth of 39.72 percent.

The three stock market indicators ended the week with mixed closings, whereas the Price and KSX-15 indices declined in light of the quick speculations and selling operations, whilst the Weighted Index went against the current and was able to realize a small weekly gain. Also, the overall market performance took a downward direction, despite the mixed performance witnessed by the end of the week, as many negative factors contributed into putting pressure on the market performance, such as the continued presence of the negative factors and the absence of new motivators, in addition to the investors’ watch for the 2015 listed companies results, which will be announced in the coming weeks.

The opening session of the last week of the year witnessed mixed closings for the three market indicators, whereas the Price and Weighted indices were able to realize good gains by the end of the session supported by the purchasing powers that concentrated on the small-cap stocks and few leading stocks, while the KSX-15 Index recorded some losses by the end of the session affected by the selling operations that included some heavy stocks. Moreover, the market was subject to selling and profit collection operation in the next two sessions, included many stocks of different sectors, which pushed its three indices to close in the red zone, among a limited growth in the traded liquidity.

However on Wednesday’s session, the market was able to realize good growth for the three indices, in light of the active purchasing power that included many stocks of large-cap and small-cap, especially after the noticeable declines witnessed by the stock prices in the previous sessions where it reached tempting purchasing levels. The end of week session witnessed the return to the mixed performance once again, as the Price Index continued its growth for the second consecutive session supported by the random purchasing operations that included few small-cap stocks, whilst the profit collection operations executed on a number of the leading stocks pushed the Weighted and KSX-15 indices to close in the red zone.

The KSE market capitalization reached by the end of last week KD 25.27 billion, decreasing by 0.04 percent when compared to its level in a week earlier where it was KD 25.28 billion. On an annual level, the market cap for the listed companies in KSE recorded a drop of 9.70 percent from its value at end of 2014, where it reached then KD 27.98 billion.

As far as KSE annual performance, the Price Index ended last week recording 14.09 percent annual loss compared to its closing in 2014, while the Weighted Index decreased by 13.03 percent, and the KSX-15 contracted by 15.05 percent.

Sectors’ Indices
Seven of KSE’s sectors ended last week in the green zone, while the other five recorded declines. Last week’s highest gainer was the Insurance sector, achieving 2.73 percent growth rate as its index closed at 1,126.99 points. Whereas, in the second place, the Consumer Goods sector’s index closed at 1,094.91 points recording 1.54 percent increase. The Oil & Gas sector came in third as its index achieved 1.25 percent growth, ending the week at 818.74 points.

On the other hand, the Technology sector headed the losers list as its index declined by 3.68 percent to end the week’s activity at 820.16 points. The Health Care sector was second on the losers’ list, which index declined by 3.21 percent, closing at 925.34 points, followed by the Consumer Services sector, as its index closed at 1,008.68 points at a loss of 1.38 percent.

On the other hand, the Banks sector’s stocks were the highest traded in terms of value; with a turnover of around KD 17.12 million or 33.57 percent of last week’s total market trading value. The Financial Services sector took the second place as the sector’s last week turnover was approx. KD 13.76 million representing 26.98 percent of the total market trading value. –Prepared by the Studies & Research Department , Bayan Investment Co. 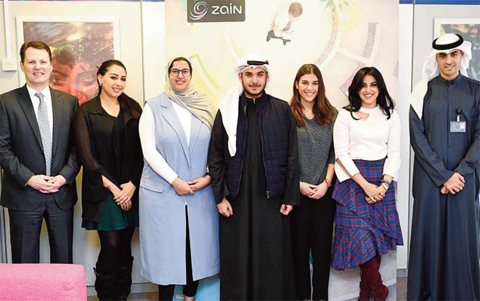 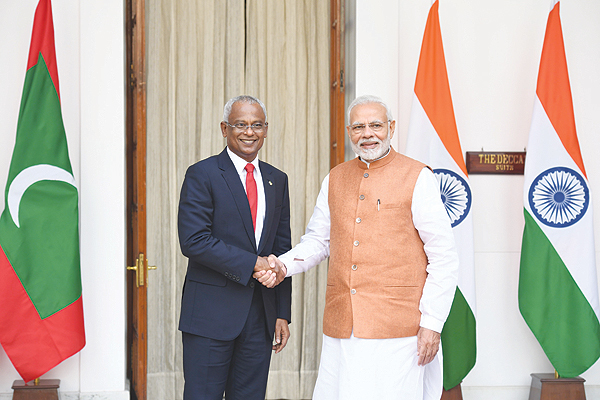 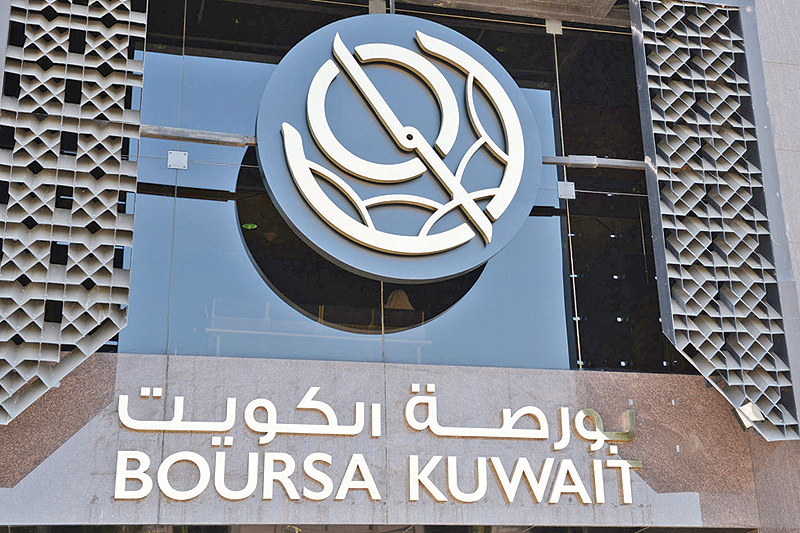 Kuwaiti bourse to lure $2.8 b with promotion 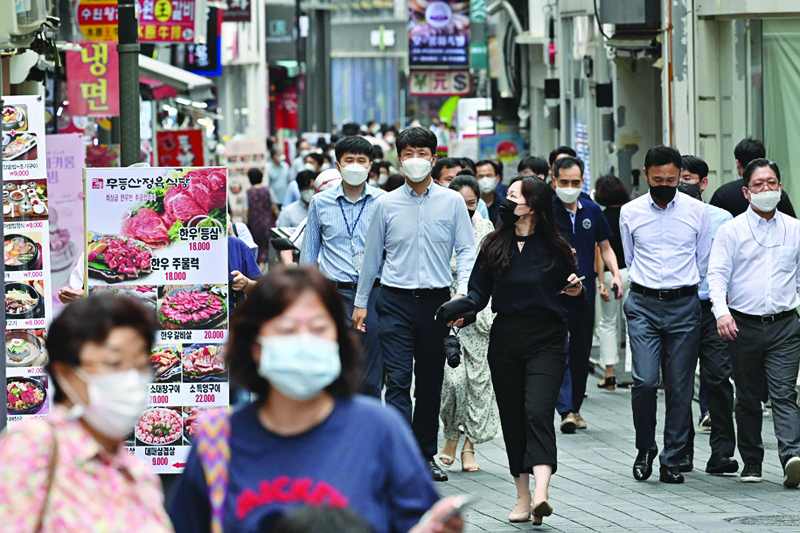