MOSCOW: At least 13 people on board a Russian Aeroflot passenger plane were killed yesterday when the plane caught fire mid-air and made an emergency landing at a Moscow airport yesterday, Russian news agencies reported. Television footage showed the Sukhoi Superjet-100 making an emergency landing at Moscow’s Sheremetyevo airport with much of the rear part of the plane engulfed in flames.

Many passengers then escaped via the plane’s emergency slides that inflated after the hard landing. Medical workers told the TASS news agency at least 13 people had been killed and that others remained unaccounted for. Russian news agencies said the plane, which had been flying from Moscow to the northern Russian city of Murmansk before turning back, had been carrying 78 passengers. It was unclear how many crew had been on board.

Russian investigators said they had opened an investigation and were looking into whether the pilots had breached air safety rules. The cause of the fire was not immediately known. The Interfax news agency reported that a rescue team was combing through the charred wreckage of the rear of the plane looking for survivors. The Flightradar24 tracking service showed that the plane had circled twice over Moscow before making an emergency landing after about 45 minutes. – Reuters

Qatar will not grant visas to its ‘enemies’ 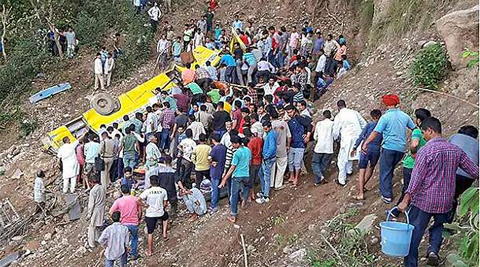 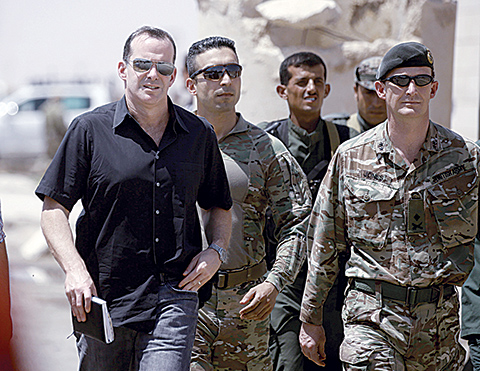 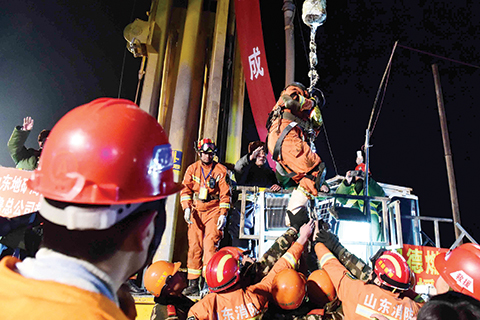 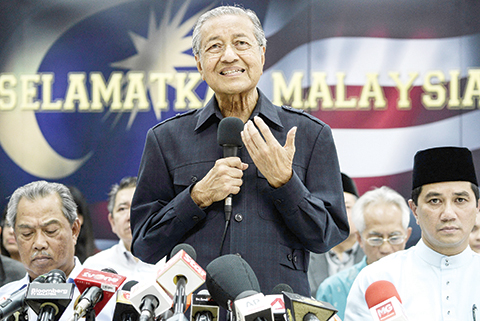