BEIRUT: More than 130 Islamic State group fighters have been killed in a US-backed offensive on the key jihadist-held city of Manbij in northern Syria, a monitoring group said yesterday. US-led coalition air strikes supporting the assault by Kurdish and Arab fighters, launched on May 31, have also left 30 civilians dead, said the Syrian Observatory for Human Rights. US-backed forces said they had reached the militants’ last main route in and out of their stronghold in the area, the city of Manbij.

Monitors confirmed that the Syria Democratic Forces – an alliance which includes the powerful Kurdish YPG militia and Arab allies – had advanced to within firing distance of the road, one week into a campaign to push the militants out of their foothold along the frontier. Washington hopes the operation will choke off Islamic State’s last major link to the outside world – the militants have used the border for years to receive supplies and manpower, and more recently to send back fighters for attacks in Europe. “We have reached the road that links Manbij and Aleppo, from the west,” Sharfan Darwish, spokesman for the Syria Democratic Forces-allied Manbij Military Council, told Reuters.

Darwish appeared to be referring to the highway between Manbij and Islamic State-held al-Bab, further west. That highway also leads onto Aleppo. A statement from the Manbij Military Council said its forces had already cut Islamic State supply lines leading north, east and south from the city, and were now close enough to Manbij itself to be able to fire on Islamic State militants. Darwish would not comment on whether the SDF was planning an assault on the city itself. He told Reuters on Wednesday forces was poised to enter, but were being cautious due to the civilian presence there.

The British-based Syrian Observatory for Human Rights monitoring group said the SDF were in firing range of the main road leading west, positioned less than a kilometre away from it. They were effectively in control of all highways into Manbij, it said. Civilians in the city and surrounding countryside were fleeing the fighting, the Observatory added. It said more than 130 Islamic State militants had died since the Manbij offensive was launched, as well as more than 20 SDF fighters.

The US military said on Wednesday the SDF had suffered about a dozen killed and more than 100 wounded. The SDF, which is also fighting against Islamic State in neighbouring Raqqa province, is backed by US-led air strikes and assisted by US Special Forces. YPG fighters have already captured much of northeast Syria near the Turkish border, but their advance west of the Euphrates river to close off the frontier once and for all was limited by strong opposition from Turkey, which considers the YPG its enemies. US officials said last week the Manbij operation would be overwhelmingly comprised of Syrian Arab fighters. Washington’s assurances appeared to assuage ally Ankara.- Agencies 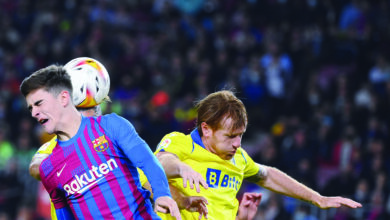 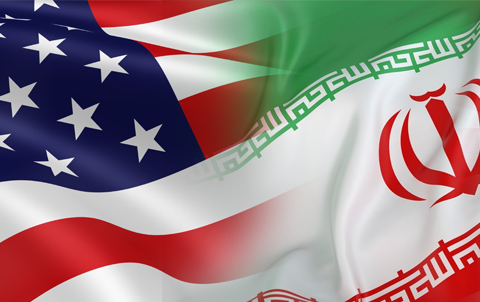 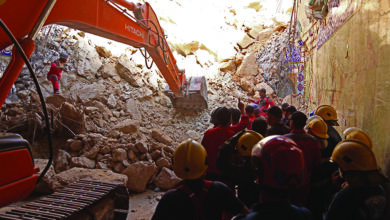 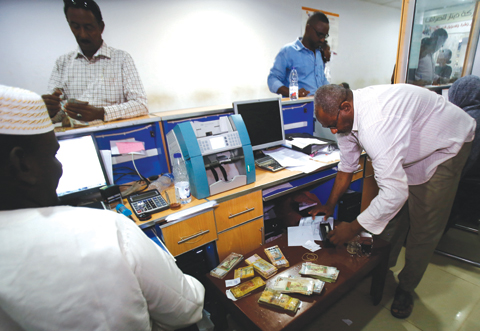 Sudan slashes value of its currency by half