KUWAIT: Low energy prices are taking its toll in the American energy industry. The current environment affected negatively its revenue generating capacity. The cash-flow for a group of 46 leading oil companies tracked by the EIA shrank by 33 percent YoY due to lower income, notwithstanding expenditure cuts in important items such as capital expenditure and dividends. Producers have been able to withstand low prices in 2015 due to high levels of hedging (protection against volatility by locking prices in advance). However, hedging has fallen from 60 percent of production in 2015 to about 10 percent in 2016, according to IHS energy. Negative perspectives are also impacting their financial costs and borrowing capacity. Bond yields of energy companies increased, reflecting higher perceived risk in the industry, particularly in the most fragile and smaller companies generally classified as “high yield”. Moreover, the capacity to secure new financing decreased markedly, due to the depreciation of oil reserves, often used as collateral. For instance, the EIA reported asset write-downs worth $38 billion in 2015 Q3 for the same set of companies.

The organization of the oil industry in the GCC is fundamentally different from the American. While American production is private and subject to market dynamics, production in the GCC is state-controlled. Lower production costs, below $10 per barrel in Kuwait and Saudi compared to about $40 in the US, explain the resilience of the GCC oil industry. However, Gulf countries are also suffering the effects of lower prices. ADNOC, Abu Dhabi’s oil company, announced cuts of operating and capital expenditures by 25 percent. But the main consequence of the price shock is lower oil-related public revenue, which is causing large deficits. The IMF projected negative public balances of 13 percent and 12 percent of GDP for the GCC in 2015 and 2016 respectively, with Saudi Arabia registering the largest one (22 percent and 19 percent). The OPEC is contributing to keep prices at record-lows by producing at record-highs. However, oil exporters will eventually need to decrease production to raise prices and rebalance their public finance.

The OPEC and North America have driven oil production growth in the last five years. Before mid-2014, the US contributed to increase global output, while the OPEC held prices by cutting production. However, the OPEC shifted its strategy, from keeping prices high to gaining market share by financially drowning the competition, mainly in the US. The cartel started pumping at record-highs, thereby creating a sizeable oversupply estimated to be about 1.5 to 2.0 million b/d. With a production of 37 million b/d according to the EIA, it is well within the OPEC’s capability to close the supply glut. However, the strategy of the OPEC has not finalized yet. The US shale industry received a financial blow, but production remains high in spite of modest declines (400,000 b/d from April’s peak) in main shale areas. Industry trends in the US and the entry of Iran suggest abundant competition in the oil market, pushing the OPEC to maintain its current strategy, at least for the time being and as long as it is able to withstand the self-inflicted damage. 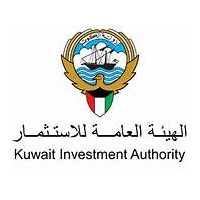 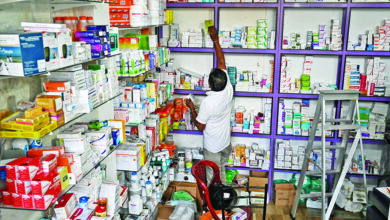 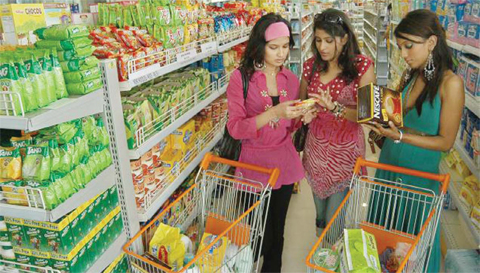