Separately, a woman in her early 20s was lured by a friend to a birthday party. She was then given a Lyrica pill “to have fun”. The woman said she fell unconscious, and later discovered she was sexually assaulted by a person she suspected to be the boyfriend of the friend who lured her. Police considered the case a felony and are investigating, Al-Rai reported.
Meanwhile, a Kuwaiti man accused a compatriot of swindling him, reported Al-Rai. In his statements to police, the complainant said that the suspect took KD 2,000 from him in a partnership to bring goods from an Asian country and sell them for good profits, but did not deliver. 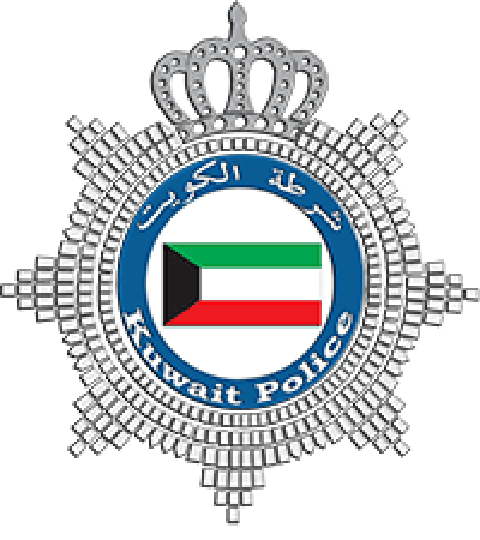 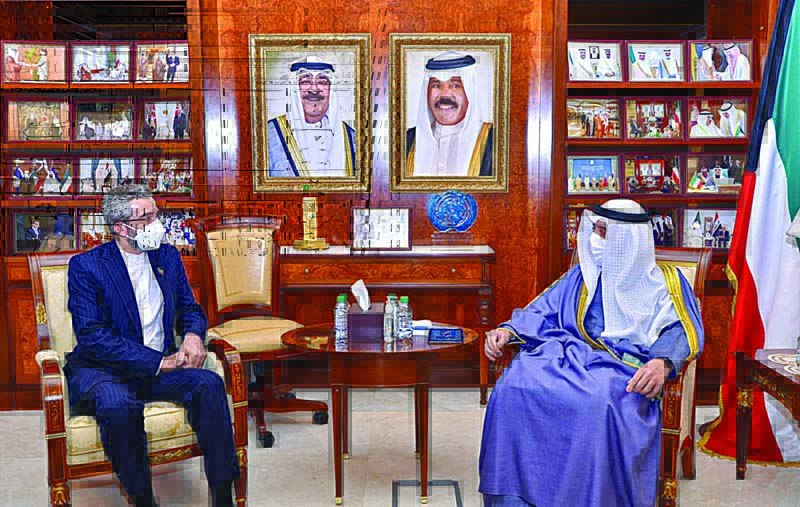 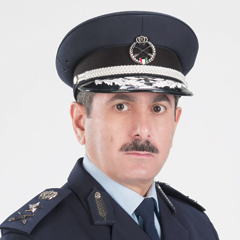