KUWAIT: Security campaigns conducted by the Ministry of Interior (MoI) are non-discriminatory and are aimed to target those wanted for violations of state laws, irrespective of nationality, the MoI said in a press statement released yesterday. All expatriates are subject to the same law, one that is designed to uphold peace and security, the statement added.

The country’s security apparatus will not in any way, shape or form undermine the liberty of nationals and expatriates alike, the statement stressed, adding that this is “a commitment affirmed by the MoI leadership.”

Moreover, the statement added that a designated security force has been dispatched to the country’s borders to deal with potential mass displacements. The MoI will do “everything in its power” to investigate and pursue anything that could have a detrimental effect on peace and security in the country, the statement said. – KUNA 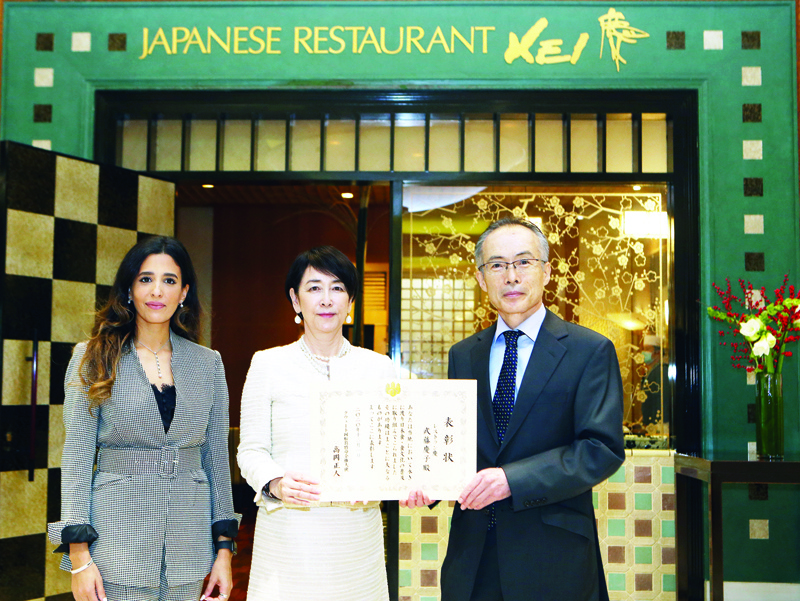 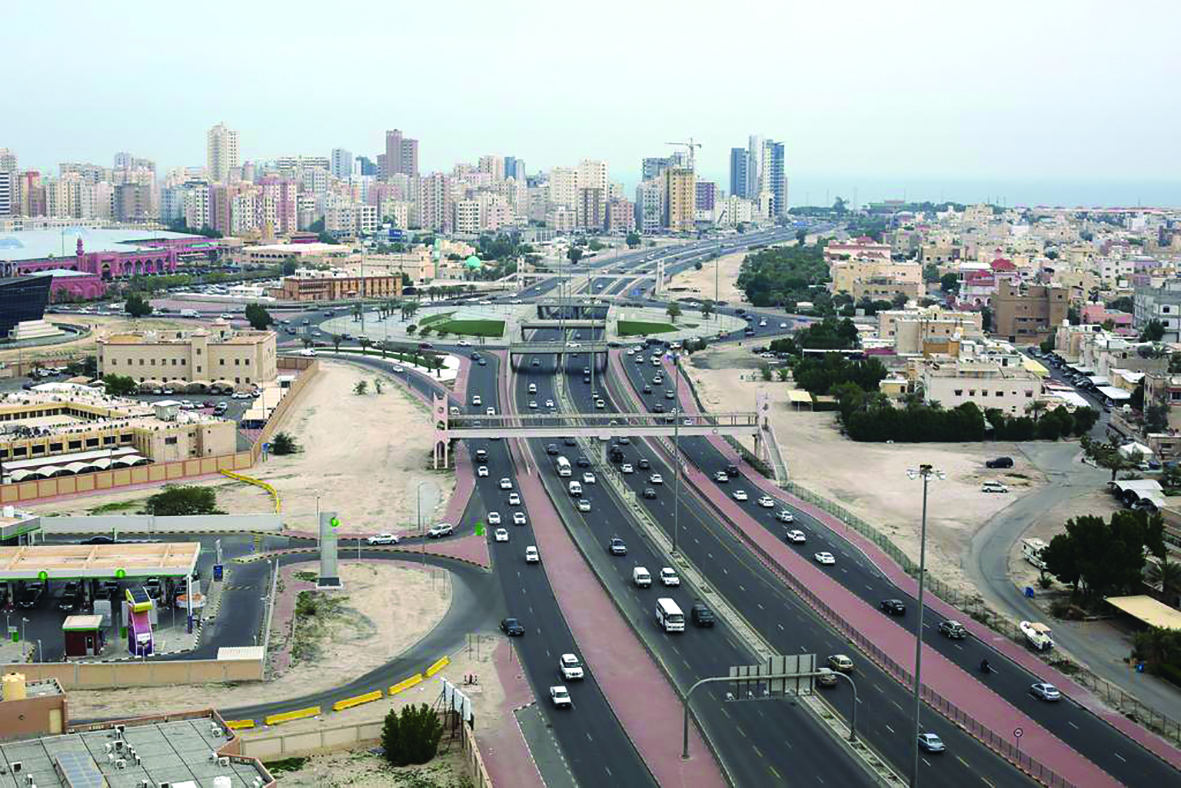 Expats weigh in on Salmiya as ‘the worst city’ 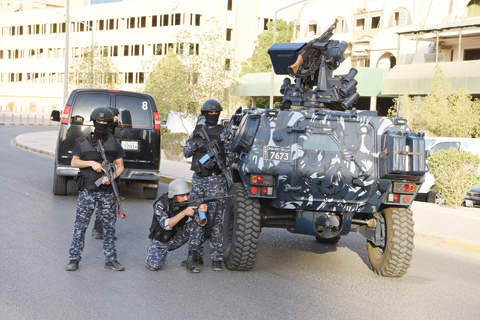