MADRID: Lionel Messi scored a spectacular winner as Barcelona moved to the top of La Liga with a hard-fought 2-1 win at Malaga yesterday. The European champions were handed the perfect start when Munir El Haddadi tapped home the opener after just 64 seconds, but were far from their best and Malaga deservedly levelled through Juanpi either minutes before the break. Messi had been struggling with a slight hamstring strain in the past week, but the five-time World Player of the Year made the difference once more as he volleyed home his 20th goal of the season to move Barca a point clear of Atletico Madrid in top spot.

Atletico and Real Madrid – who now trail Barca by five points – are both in action on Sunday when they face Sevilla and Real Betis respectively. Barcelona were without the injured Neymar and suspended Gerard Pique, but did have the luxury of welcoming back Messi and Luis Suarez after they missed the 2-1 win Copa del Rey win at Athletic Bilbao in midweek. And Suarez made a telling impact after just a minute as he wriggled clear inside the area and although his low shot was kept out by Carlos Kameni, the ball fell invitingly for El Haddadi to tap home his fourth goal in three games. Despite a great start, though, Barca were completely outplayed by Malaga in the first-half and were only saved by some wasteful play by the hosts in the final third.

Charles headed just wide before Chory Castro’s effort was turned onto the post by Claudio Bravo. Thomas Vermaelen was standing in for Pique, but had to be bailed out by a brilliant saving challenge from his central defensi

ve partner Javier Mascherano as his slip allowed Charles to bear down on goal before the Argentine intercepted with a last-ditch challenge. Malaga finally got on level terms as Barca again gave the ball away needlessly inside their own half and Charles teed up Juanpi, whose effort deflected in off Mascherano.

However, Barca could still have been ahead at the break as Kameni made a fine low save to deny El Haddadi his second and Miguel Torres produced a brilliant block to prevent Messi rolling home the rebound into an empty net. Barca boss Luis Enrique replaced the poor Vermaelen with Jeremy Mathieu at the break and the visitors were at least more solid if not spectacular after the break. One moment of Messi inspiration was enough to seal a vital three points, though, as he acrobatically met Adraino’s cross on the volley six minutes into the second period. Bravo had to make another smart save to deny Ignacio Camacho, but Barca held out to register a sixth successive win in all competitions.- AFP 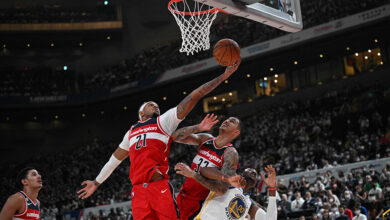 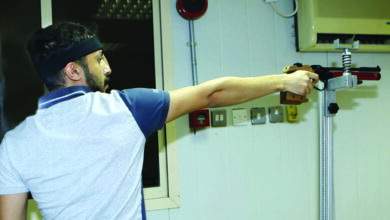 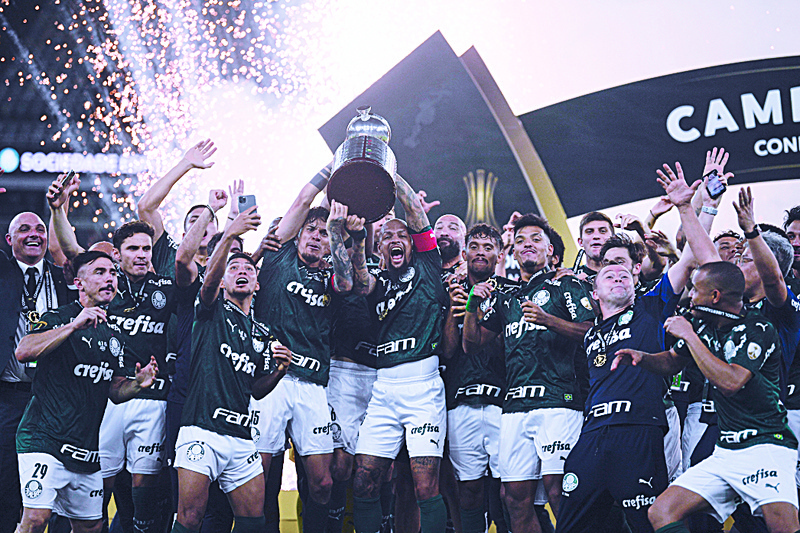 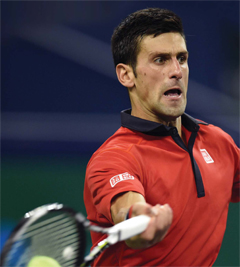