Jackson: At least 15 people have died in Kentucky in flash flooding caused by torrential rains that swept away homes and left some residents stranded on rooftoops, the governor of the US state said Friday.

“It is devastating,” Governor Andy Beshear told CNN. “Our number of Kentuckians we’ve lost is now at 15.

“I expect it to more than double,” Beshear said. “And it’s going to include some children.”

“Some people’s houses were completely swept away in the middle of the night while they were sleeping,” the governor added.

He said hundreds of people had been rescued by boat and there had been about 50 aerial rescues using National Guard helicopters.

With many roads washed out “we still can’t get to a lot of people,” he said.

“The current is so strong it’s not safe for some of those water rescues that we need to do.”

Eastern Kentucky has had flash flooding previously “but we’ve never seen something like this,” Beshear said.

“Folks who deal with this for a living, who have been doing it for 20 years, have never seen water this high.”

Some areas of the state’s Appalachia region reported receiving more than eight inches (20 centimeters) of rain in a 24-hour period.

The water level of the North Fork of the Kentucky River at Whitesburg rose to a staggering 20 feet within hours, well above its previous record of 14.7 feet.

Many roads resembled rivers, mangled cars littered the landscape and muddy brown floodwaters lapped against the rooftops of low-lying houses.

Kayla Brown, 29, and Joe Salley Jr., 56, residents of Perry County, told the Lexington Herald-Leader that the fast-rising flood waters trapped them in their mobile home.

“It was like a wave coming at you out of the ocean,” Salley said.

Neighbors came to their rescue after their trailer was knocked off its foundations.

The eastern Kentucky flooding is the latest in a series of extreme weather events that scientists say are an unmistakable sign of climate change.

Nearly 60 people were killed in western Kentucky by a tornado in December 2021.

Deanne Criswell, head of the Federal Emergency Management Agency, is travelling to Kentucky on Friday and will report back to the president. 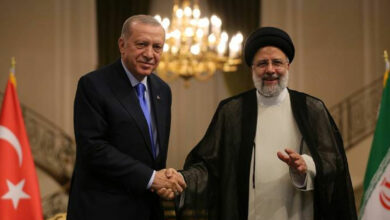 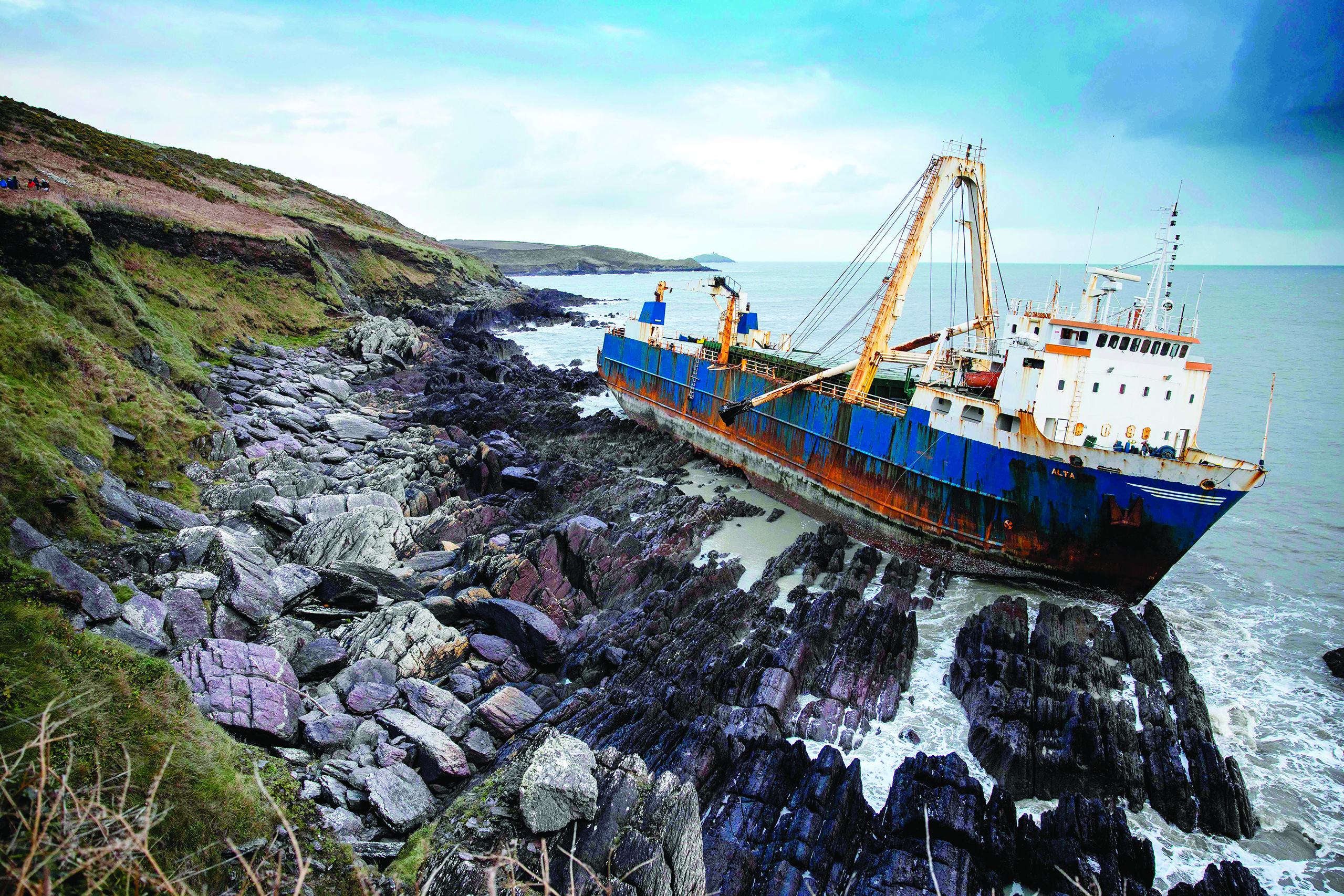 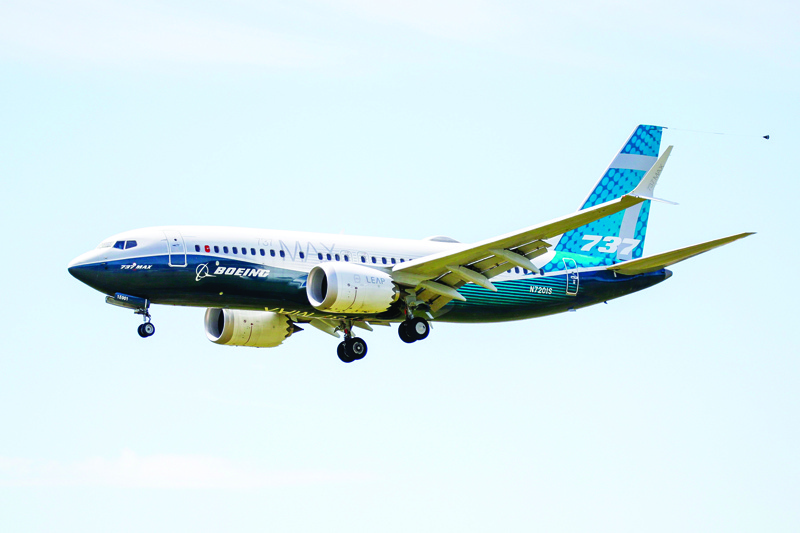 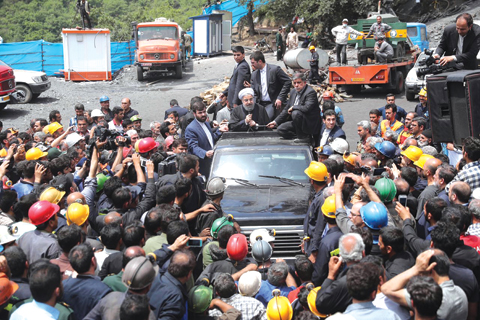 Rouhani faces protests at site of mine collapse