SRINAGAR/MUZAFFARABAD: At least 10 civilians and five security personnel were killed in cross-border shelling between India and Pakistan on Friday, in one of this year’s deadliest days along the heavily militarized frontier separating the nuclear-armed rivals, officials said. Indian officials said the barrage of mortars and other weapons along several parts of the Line of Control – the de-facto border – began after Indian troops foiled an infiltration attempt from Pakistan in northern Kashmir.

Pakistan’s military said in a statement it had responded to unprovoked and indiscriminate firing by the Indian army. Indian officials said six civilians, three soldiers and a border guard were killed on their side. The Pakistan military said four civilians and one soldier were killed on the Pakistani side. Both India and Pakistan claim Kashmir in full. Each rules part of the region, with New Delhi long accusing its neighbour of fuelling an insurgency, which Pakistan denies.

Indian and Pakistani troops regularly exchange fire across the mountainous border, but the shelling on Friday was particularly intense, according to Indian officials. Both sides also accused the other of firing at civilian areas. “As usual they targeted civilian populations without any remorse,” said Syed Shahid Qadri, a government official in Pakistan-controlled Kashmir, where a woman was among the dead and 27 others were injured.

Across the border in Indian-ruled Kashmir, officials said an 8-year-old child was among those killed in the shelling that started in the morning and continued late into the evening. Mukhtar Ahmad, a resident of Uri in Indian Kashmir said there was panic in the hillside town after loud explosions were heard from areas closer to the de facto border.

“Several families have fled the area and taken shelter in Uri town,” he said. More than 40 civilians have been killed in firing between Indian and Pakistani troops this year, according to official data, with both sides suffering similar fatalities. – Reuters

Villagers burn houses ahead of takeover 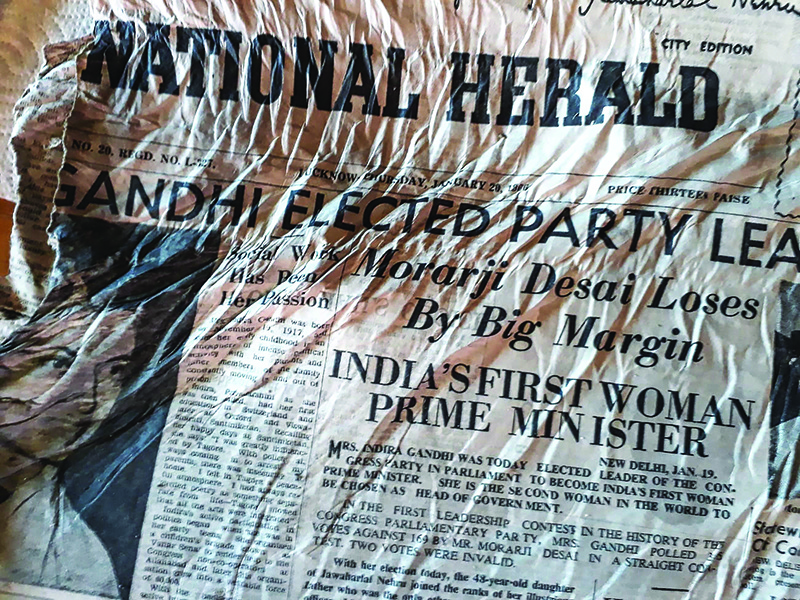 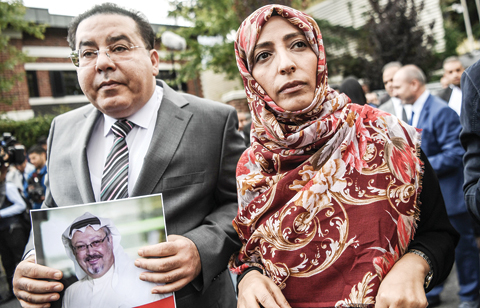 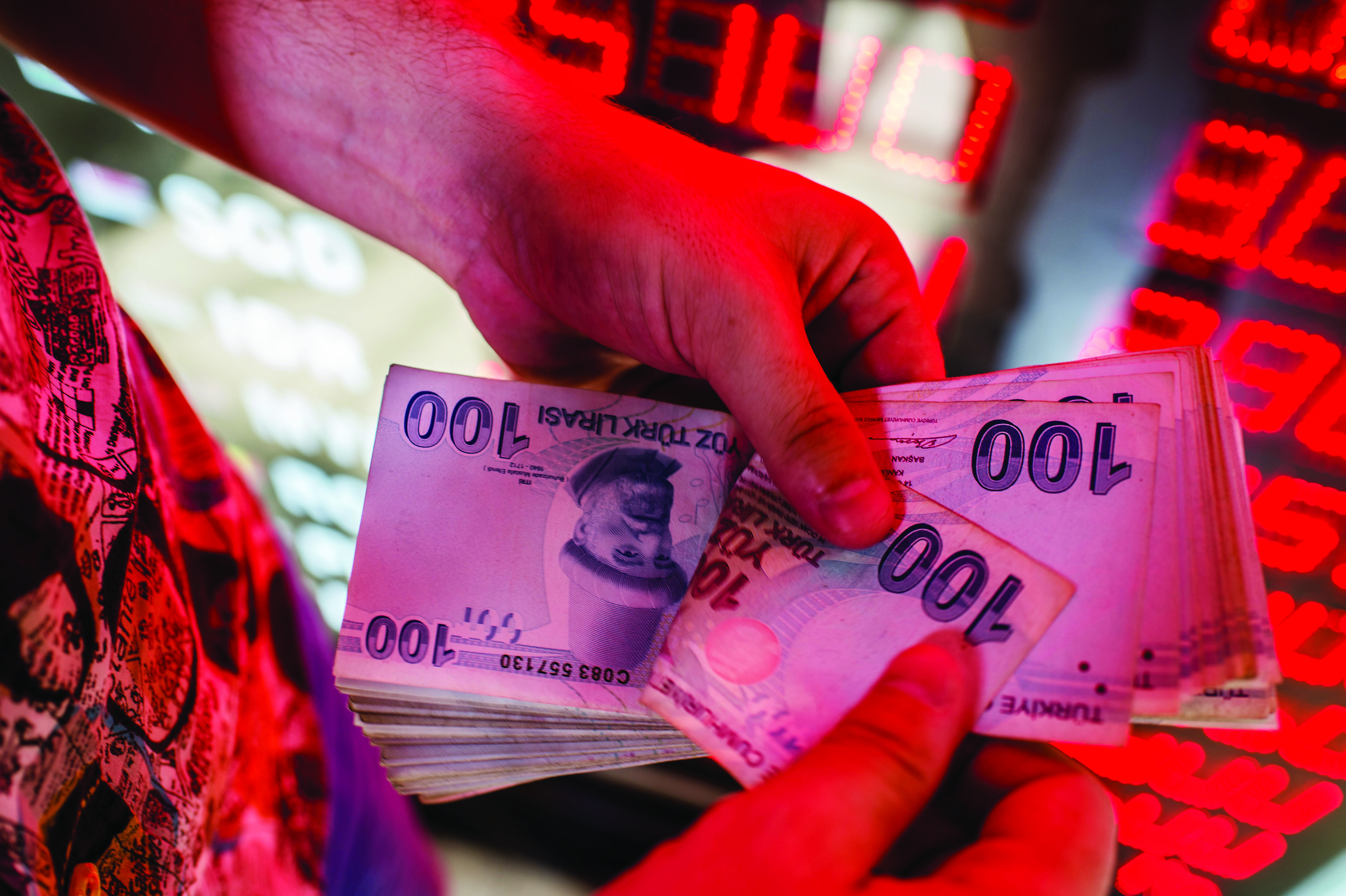 Trump piles pressure with tariffs on steel and aluminum 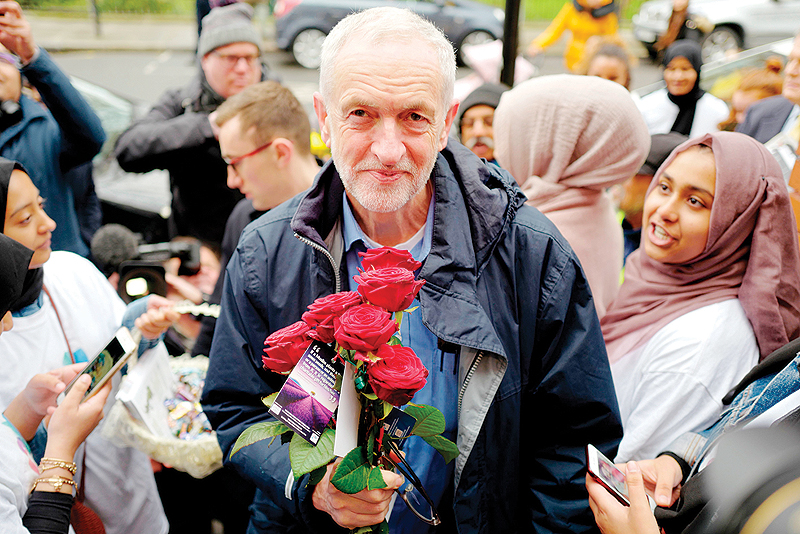