LONDON: At least 15 million teenage girls worldwide have been forced into sex – often by partners, relatives or friends – yet only one in 100 sought help, the United Nations said yesterday. Cameroon had the highest rate of sexual violence, with one in six teenage girls experiencing forced sex, the UN’s children’s agency (UNICEF) said in a report which examined data from more than 40 countries. “This idea of women being at the disposal of men is a big factor driving the experience of sexual violence of girls,” report author Claudia Cappa told the Thomson Reuters Foundation. In the majority of cases, the abuser was known to the victim with acts of sexual violence carried out by husbands, boyfriends, family members, friends and classmates. UNICEF said widespread sexual violence against teenage girls could hinder global progress towards achieving the UN’s Sustainable Development Goals (SDGs) – a plan to end poverty, hunger, achieve gender equality and protect the planet by 2030. 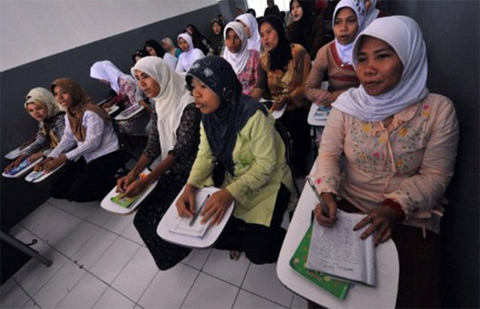 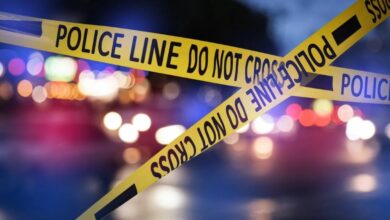 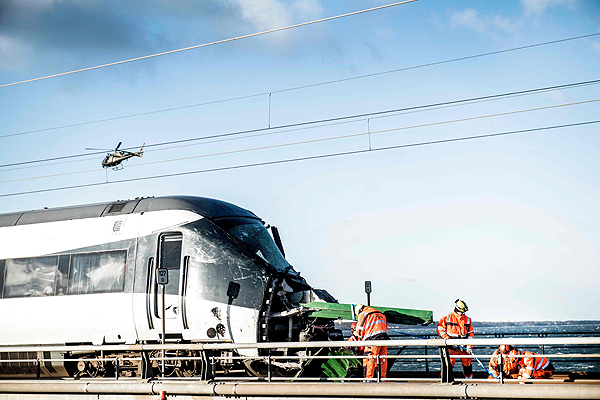 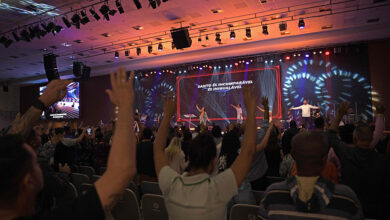