KUWAIT: Security forces launched a sudden inspection campaign in Mahboula Monday night, led by Interior Ministry Undersecretary Lieutenant General Suleiman Al-Fahd and Assistant Undersecretary For General Security Affairs Major General Abdulfattah Al-Ali. According to the Ministry of Interior’s (MoI) public relations and security media department, the campaign resulted in arresting a total of 1,527 illegal residents including 401 arrested for not holding an ID, 150 visa law violators, 41 absconders, eight wanted for various crimes and three drunks, while two vehicles that had been reported wanted were found. Security sources explained that 636 of the arrested had been referred for deportation and other relevant authorities and that 261 were later released after they procured valid IDs.

Fake companies
Residency affairs detectives yesterday raided a number of commercial complexes to inspect fake companies, said security sources, noting that the raid resulted in finding 15 fake and closed companies that sponsor 82 laborers who had been all listed on travel ban lists. The sources added that concerned authorities have been contacted to take legal measures against the violating companies.

Fatal accident
A man was killed and another was critically injured in an accident reported yesterday at the paratroopers road. Police and paramedics had rushed to the scene where a sports-utility-vehicle was reported to have turned turtle. One Kuwaiti man was pronounced dead on the scene, while another was rushed to the hospital. An investigation was opened to determine the circumstances behind the accident.

Ammo found
MoI’s relations and security media department yesterday announced finding some ammunition and weapons that had been left over since the 1990 invasion in Kuwait International Airport’s vicinity.

Municipality inspection
A statistical report issued by the Municipality’s public relations department showed that Hawally municipality inspected 185 stores in Dec 2015 and filed 38 citations. The report also showed that inspectors had fined 14 stores for operating without licenses and removed 233 illegal ads, banners and signs from various streets within the governorate. 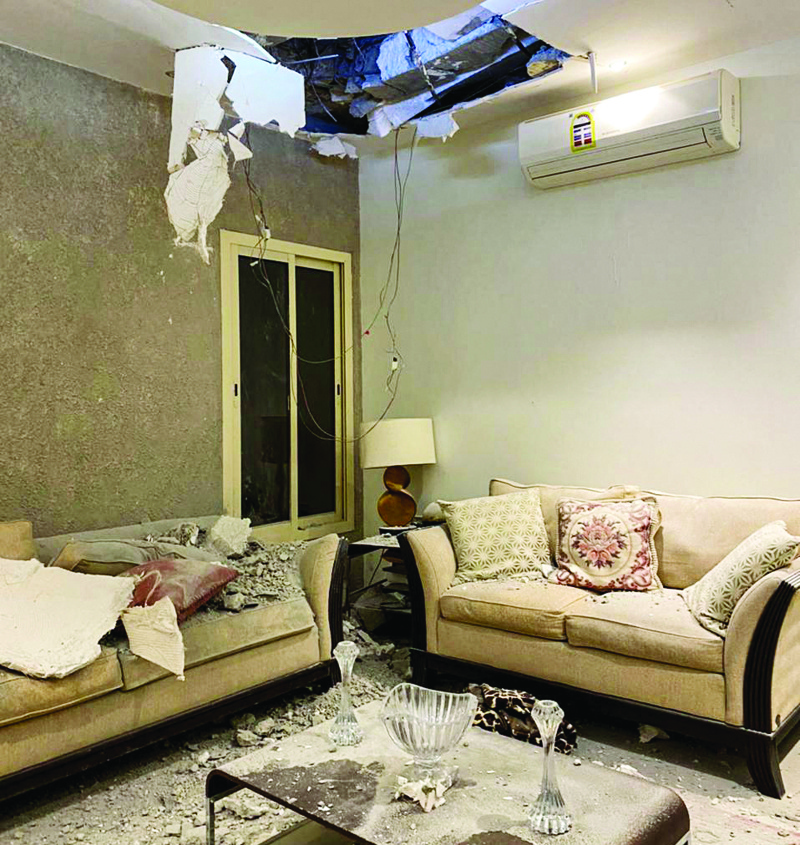 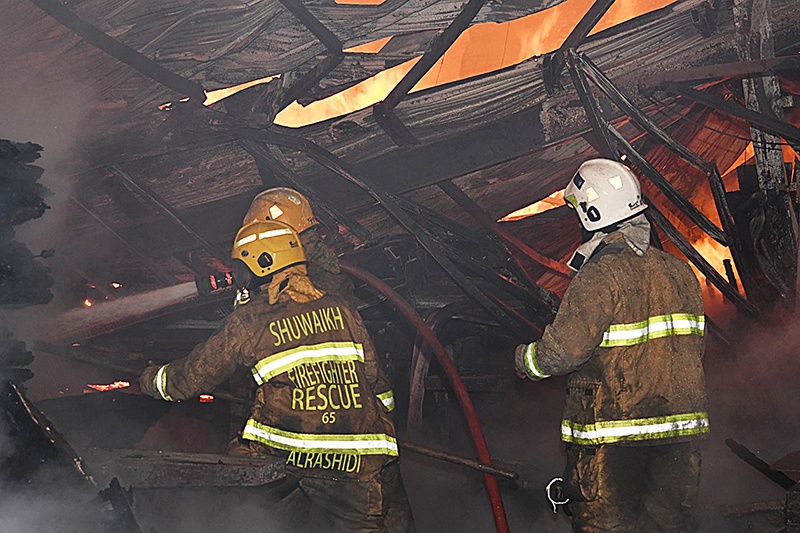 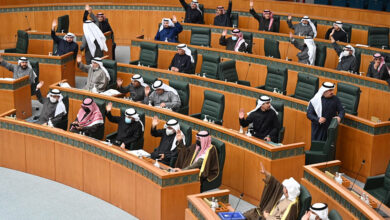 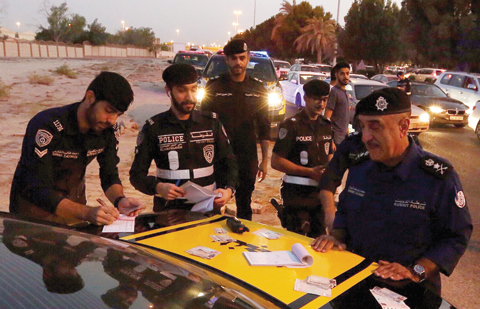