CEDAR RAPIDS: The imam of Cedar Rapids, Iowa has long considered explaining Islam his mission. But when Republicans start ruminating over jihad and US presidential hopeful Donald Trump, Hassan Selim would rather turn to prayer. “You come to a point where you get sick of explaining yourself,” the 28-year-old cleric said in his small office in the city’s Islamic Center, a large, modest structure built in 1971 and featuring a blue-roofed minaret.

Imam Selim was born in Egypt, where he studied at the prestigious Al-Azhar University before arriving in Iowa in 2012 to become the spiritual leader of one of America’s oldest Muslim communities. But instead of promoting his religion’s virtues, he has found himself on the defensive in this heartland state, which on Monday kicks off the voting in America’s months-long presidential nominations process. “I want to practice my religion,” he told AFP. “I want to go to the people and explain what Islam is, not what Islam is not, because that’s what we do all the time.”

The center was bustling with children for Sunday school. Nine classes of Arabic, Quran and Islamic studies were taking place simultaneously. Some of the youths were born into families who arrived here generations ago. Others are recent immigrants from Afghanistan, Morocco, Pakistan, South Africa and Syria. Since last month’s deadly attacks in San Bernardino, California, news cameras have become commonplace here.

The imam is gracious in hosting the media, as well as students, neighbors and public officials, with whom he maintains excellent relations. But the pressure has worn on him. When Trump, the brash billionaire atop the Republican candidate heap, proposed a ban on Muslims entering the United States, Imam Selim took it as a slap in the face. The imam is American by marriage. His two daughters were born in the United States, and he said he wants them to grow up “feeling comfortable in their skin”. He shows letters of support that he has received at the mosque. But for the first time, he now feels under watch when entering a restaurant.

The first Arabs arrived in Iowa in the 1880s, from what is now Syria and Lebanon, as Christian and Muslim farmers and peddlers. In 1934, the community became the first in the nation to erect a mosque, although some places used for worship had existed earlier. The “Mother mosque” still stands – a small wooden white building, without a minaret, a crescent on the green dome – in a residential area of Cedar Rapids.

Since 1971, the faithful have prayed in the larger Islamic Center, but the original mosque still serves as a kind of cultural and historical base, under the leadership of Imam Taha Tawil. A photograph of the original building’s inauguration shows about 100 men, women and children dressed to the nines. “All of them were immigrants,” explained Imam Taha. It was the Great Depression, and whether they were Greek, Polish or Syrian, “everyone was worried about how to survive,” the imam added.

The Muslim experience in America is different than Europe. “In Europe there is a civil rights problem, there is ghetto, less services for the people there, and they classify the citizens,” Imam Taha added. “But in America, we don’t feel we are second category citizens.” A Palestinian, the imam arrived in Iowa in 1983, and remains proud of what the mosque has become. He recalled recently finding 25 bikers outside. Unsure of what they wanted, he invited them in. “They went back with a different understanding, saying, ‘Oh we didn’t know your faith, that you believe in Jesus,'” Imam Taha said. He has even invited Trump, who recently campaigned in the area, to visit.

People always hesitate when they first meet Brittanie Shah. She is white, born in Indiana to a Baptist family, and has worn the hijab since her conversion. She has had few problems with others in her community, but recently noticed a shift: “They say, ‘I’m sorry for what’s going on,’ or ‘It must be really tough,’ as if I’m in mourning.”

In the presence of her two children, the elementary school teacher now mutes the television when campaign commercials or programming address the issue of Muslim extremists. Her son “has never heard radical or militant put with Islam” in the same sentence, she said. Shah, who volunteers at the Islamic Center, said she knows why Trump’s anti-Muslim rhetoric resonates: Ignorance and lack of education. She takes her own family as an example.

Shah will be supporting Democrat Hillary Clinton, whom she saw Sunday at a rally, but said she would appreciate more candidates in the race who share her values. “But I can’t find that when I’m watching these ads,” she said. “And this election has been the worst, because it’s all Muslim, Muslim, Muslim.” – AFP 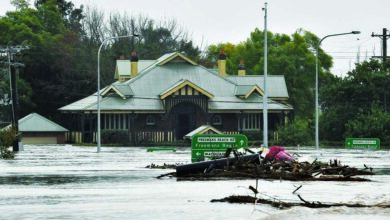 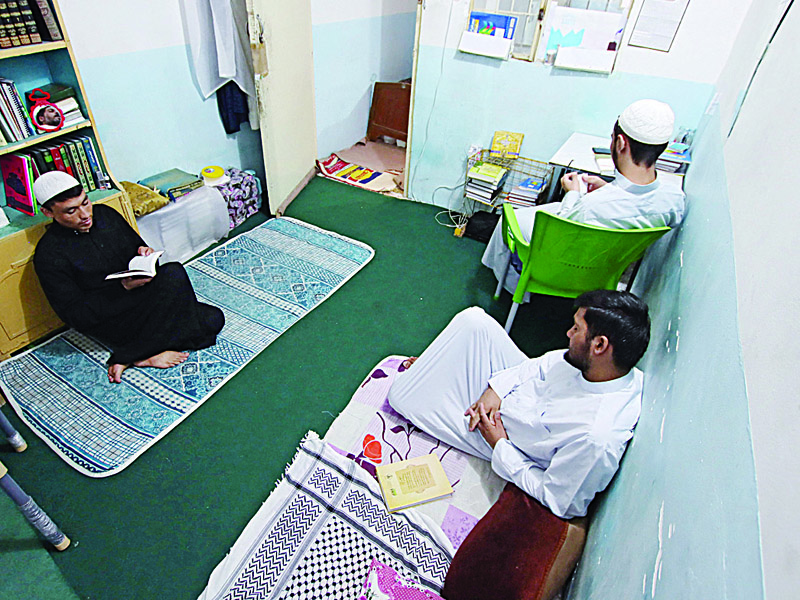 Hazaras studying in Iraq fear as Taleban take over Afghanistan 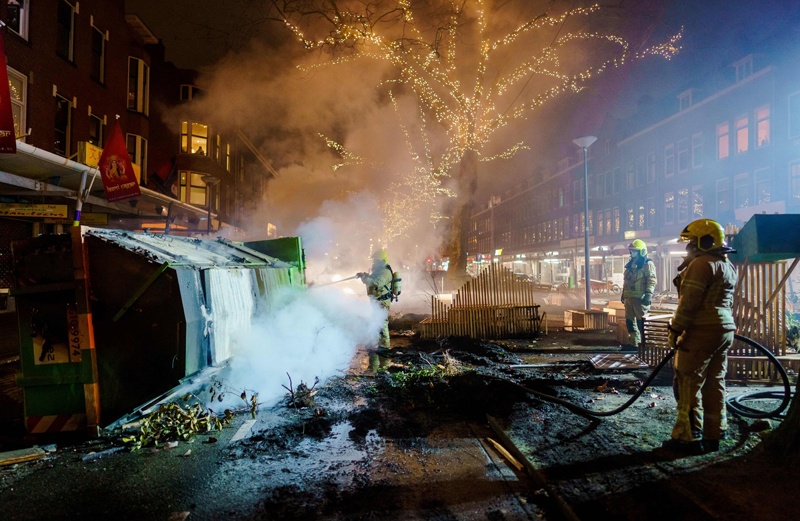 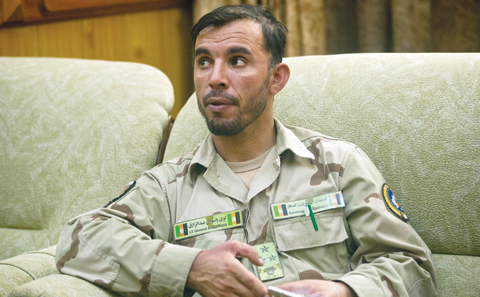