KUAKATA, Bangladesh: At least 16 people died after Cyclone Sitrang slammed into Bangladesh, forcing the evacuation of about a million people from their homes, officials said Tuesday. Cyclones-the equivalent of hurricanes in the Atlantic or typhoons in the Pacific-are a regular menace but scientists say climate change is likely making them more intense and frequent.

Sitrang made landfall in southern Bangladesh late Monday but authorities managed to get about a million people to safety before the monster weather system hit. Around 10 million people were without power in districts along the coast on Tuesday, while schools were shut across much of the country’s south.

Government official Jebun Nahar said 16 people died, mostly after they were hit by falling trees, with two killed when their boat sank in squally weather in the Jamuna River in the north. “We still have not got all the reports of damages,” she told AFP.

Eight people are missing from a dredging boat that sank during the storm late Monday night in the Bay of Bengal, near the country’s largest industrial park at Mirsarai, regional fire department chief Abdullah Pasha said.

“Strong wind flipped the dredger and it sank instantly in the Bay of Bengal,” he told AFP, adding that divers were searching for survivors. People evacuated from low-lying regions such as remote islands and river banks were moved to thousands of multi-storey cyclone shelters, Disaster Management Ministry secretary Kamrul Ahsan told AFP.

“They spent the night in cyclone shelters. And this morning many are heading back to their homes,” he said. Ahsan said nearly 10,000 homes were either “destroyed or damaged” in the storm and around 1,000 shrimp farms had been washed away in floods.

In some cases police had to cajole villagers who were reluctant to abandon their homes, officials said. Trees were uprooted as far away as the capital Dhaka, hundreds of kilometres from the storm’s centre. Heavy rains lashed much of the country, flooding cities such as Dhaka, Khulna and Barisal-which took on 324 millimetres (13 inches) of rainfall on Monday.

About 33,000 Rohingya refugees from Myanmar, controversially relocated from the mainland to a storm-prone island in the Bay of Bengal, were ordered to stay indoors but there were no reports of casualties or damage, officials said.

The cyclone uprooted trees and brought widespread panic to the southern island of Maheshkhali after power and telecoms were cut. “Such was the power of the wind we could not sleep in the night because of the fear that our homes will be destroyed. Snakes entered many homes. Water also inundated many homes,” said Tahmidul Islam, 25, a resident of Maheshkhali.

In the worst-affected Barisal region, teeming rains and heavy winds wreaked havoc on vegetable farms, district administrator Aminul Ahsan told AFP. In the neighbouring Indian state of West Bengal, thousands of people were evacuated Monday to more than 100 relief centres, officials said, but there were no reports of damage and people were returning home on Tuesday.

Last year, more than a million people were evacuated along India’s east coast before Cyclone Yaas battered the area with winds gusting up to 155 kilometres (96 miles) an hour-equivalent to a Category 2 hurricane.

Cyclone Amphan, the second “super cyclone” recorded over the Bay of Bengal, killed more than 100 people in Bangladesh and India and affected millions when it hit in 2020. In recent years, better forecasting and more effective evacuation planning have dramatically reduced the death toll from such storms. The worst recorded, in 1970, killed hundreds of thousands of people. – AFP 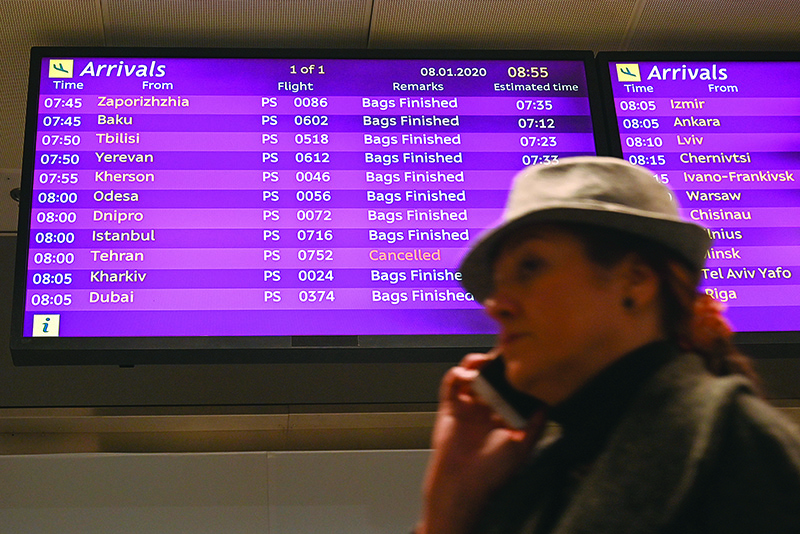 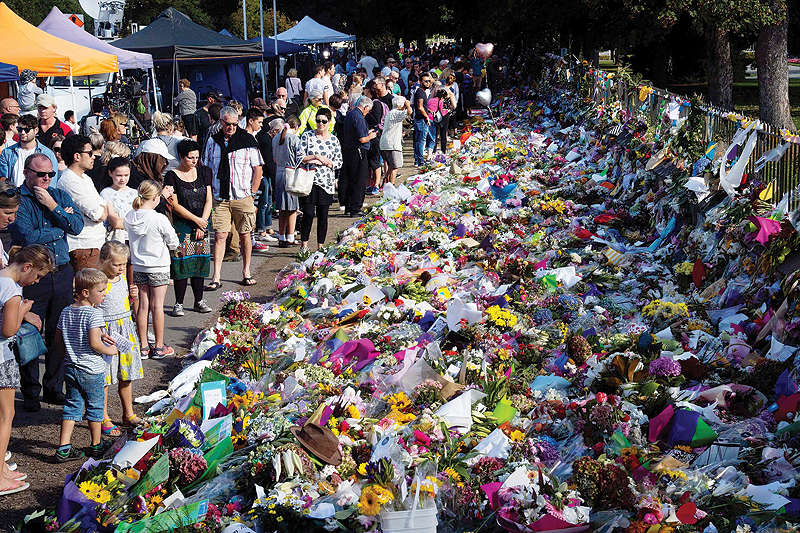 No! ‘This does not show 350 accept Islam’ in New Zealand 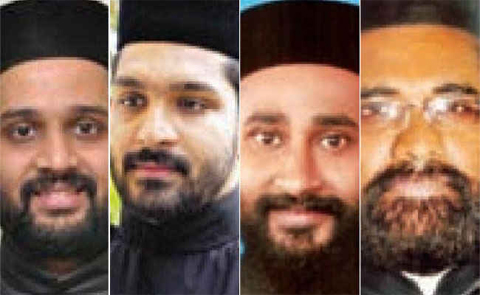 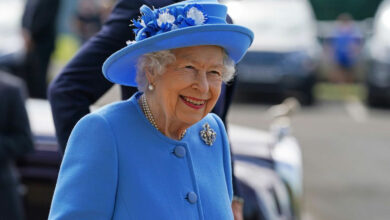