PESHAWAR: A bomb hidden in a bag ripped through a crowded bazaar in a mainly Shiite area of Pakistan’s northwestern tribal region yesterday, killing at least 16 people and wounding more than 30, officials said. The death toll was expected to rise after the explosion at the Eidgah used-clothes market in Parachinar city, the capital of Kurram tribal district on the border with Afghanistan.

“We have received 16 dead bodies and 30 people are being treated at the hospital now and we have discharged over a dozen others who had sustained minor injuries,” a doctor at the government-run district headquarters hospital told AFP, requesting anonymity. He said eight of the injured were in critical condition.

Amjad Ali Khan, the political administrator of Kurram, confirmed the toll and said the most seriously wounded were taken by helicopter to the region’s main city of Peshawar. “It was an IED (Improvised Explosive Device) blast, the bomb had been hidden in a bag left at the market,” he added. Local television footage showed hundreds of male market goers fleeing the area, which was strewn with clothing and debris, as police tried to cordon off the location and ambulances rushed to the site.

No one immediately claimed responsibility for the attack, but the region is known for sectarian clashes between Sunnis and Shiites, who make up roughly 20 percent of Pakistan’s population of 200 million. Kurram is one of Pakistan’s seven semi-autonomous tribal districts which are governed according to local laws and customs.

They are the frontline of Pakistan’s battle against an Islamist insurgency that began in 2004 after the US-led invasion of Afghanistan forced Taliban and Al-Qaeda militants to flee across the border. The insurgency has claimed the lives of around 25,000 civilians and security forces’ personnel, according to the South Asia Terror Portal.

Overall levels of violence have decreased this year following a nationwide military-led offensive against militants. The army issued a statement Saturday trumpeting its achievements, claiming it had killed more than “3,400 terrorists” since last December and convicted a further 31 militants in military courts that were established in January.

It added it had lost 488 personnel over the past 18 months in the offensive. The crackdown has also included groups who target Shiites and preachers who incite hatred. In July the leader of an anti-Shiite group behind some of Pakistan’s worst sectarian atrocities was killed in a shootout with police, along with 13 other extremists.

The killing of Malik Ishaq, the head of Lashkar-e-Jhangvi who had openly boasted of murdering more than 100 people, was seen by analysts as an extra-judicial killing by the state. Haroon Bhatti, a key deputy to Ishaq, was killed in a similar shootout late last month. But attacks against the minority persist.

In October a suicide bomber blew himself up at a Shiite religious procession in the southern city of Jacobabad, killing 24. In May gunmen who pledged allegiance to the Islamic State group opened fire on a bus in Karachi carrying Ismaili Shiites, killing 44. The deadliest-ever attack against Pakistani Shiites came in January 2013 when a suicide bomber blew himself at a snooker hall in the southwestern city of Quetta. As rescue workers rushed to the scene, a truck packed with explosives parked nearby also detonated, with the overall toll close to 100 dead. – AFP 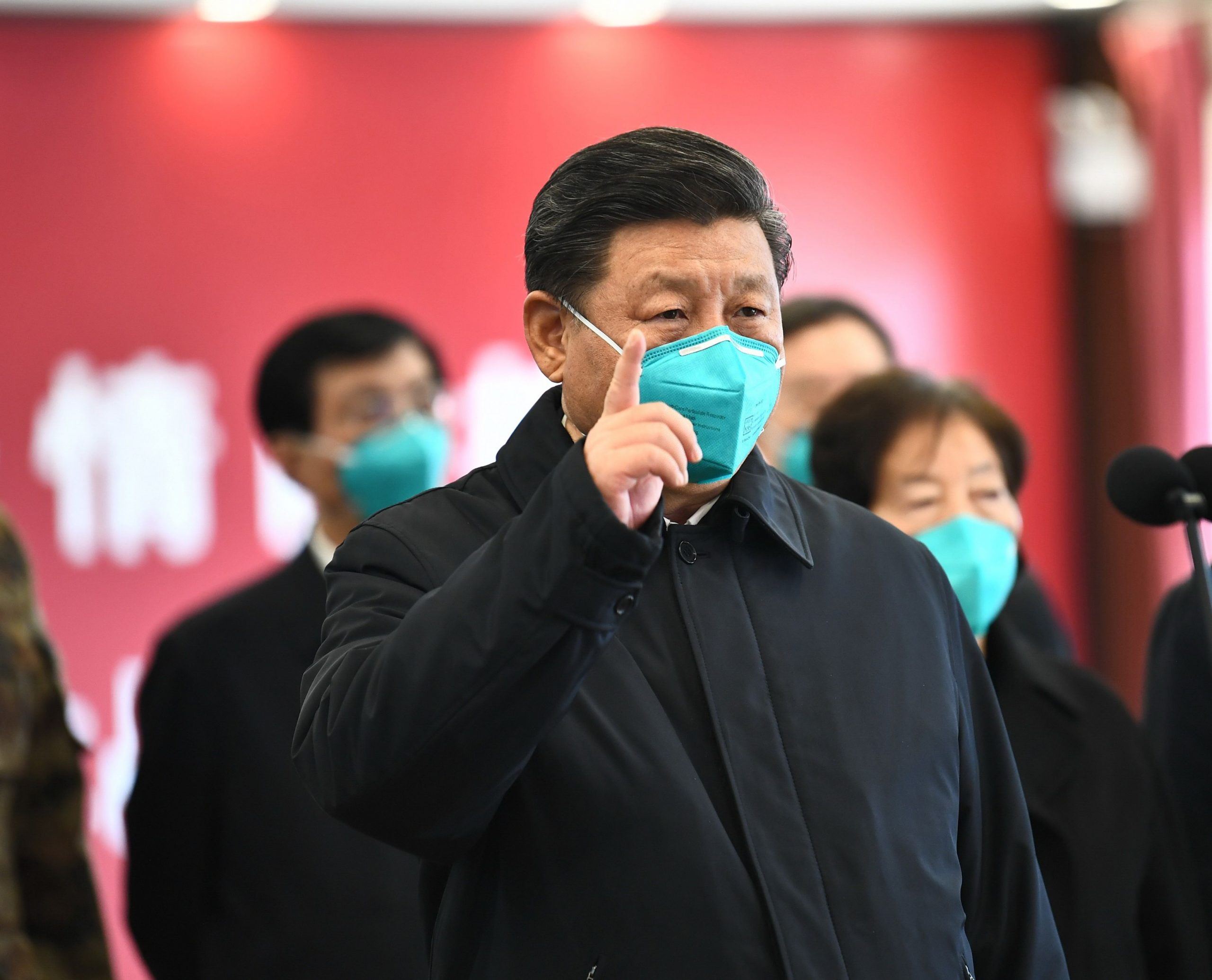 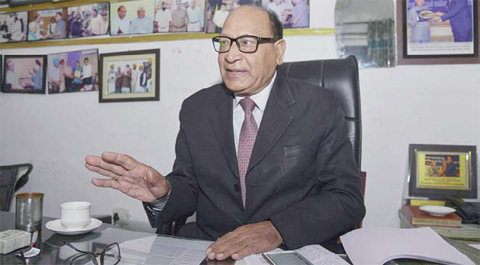 How drugs are used to woo voters in India’s Punjab 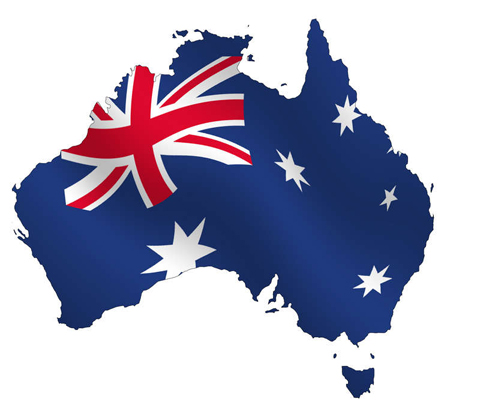 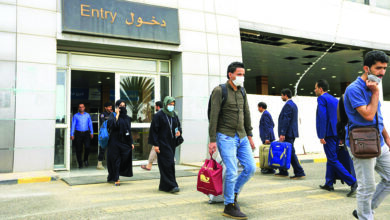 First flight out of Yemen since 2016 postponed