COX’S BAZAR: Bangladesh coastguards yesterday found the bodies of 17 Rohingya, many of them children, who drowned when their boats capsized as they fled violence in Myanmar that has forced at least 18,500 to seek refuge across the border. Officials in Bangladesh say growing numbers of Rohingya are trying to cross the Naf river that divides the two countries in rickety boats ill-equipped for the rough waters as they become increasingly desperate to escape.

The International Organization for Migration said Wednesday that at least 18,500 Rohingya had crossed into Bangladesh since fighting erupted in Myanmar’s neighboring Rakhine state six days earlier. One coast guard official who asked not to be named said the migrants were travelling on “rickety inland fishing boats” unsuitable for the choppy seas around Bangladesh. On Wednesday, the bodies of two Rohingya women and two children washed up in Bangladesh after their boat capsized.
Officials said two more boats capsized yesterday, killing at least 17 people, many of them children. Photographs from the scene showed the bodies of several small children lined up on the ground, covered with sheets. One survivor said the small, overcrowded boat he was travelling on had been tipped over by huge waves near where the Naf river opens out into the sea. “Nobody knew how to navigate the sea waters. When huge waves tilted the boat, we panicked,” said Shah Karim.

Bangladesh under pressure
The Naf river that divides the two countries is narrow in places, but the Rohingya are increasingly crossing where the river is wider, or even venturing out to sea, after Bangladeshi authorities intensified border patrols. Bangladesh is already home to an estimated 400,000 Rohingya, a mainly Muslim stateless minority that rights groups say has long faced persecution in Myanmar. Most live in squalid and increasingly overcrowded camps in the coastal area of Cox’s Bazar, and Dhaka has made clear it does not want more to come in.

On Wednesday Prime Minister Sheikh Hasina asked the United States to put pressure on Myanmar to stem the flow. “We have given shelter to a huge number of Rohingya refugees in Bangladesh on humanitarian grounds and it’s a big problem for us,” she said, according to the state-run BSS news agency. The latest clashes in Myanmar began on Friday when Rohingya militants staged deadly attacks on police posts, prompting raids on the community and searches by troops and police.
The violence left at least 110 people dead, including 11 state officials. Ethnic Rakhine Buddhists and other tribal groups are also among the dead and displaced after allegedly being targeted by Rohingya militants. An estimated 6,000 more Rohingya are massed on the border, having fled villages in Myanmar that they say were set on fire by police, troops and Buddhist mobs. Bangladesh is under intense international pressure to allow the fleeing Rohingya to cross into its territory, but it has pushed a number of them back, in what rights groups say is a contravention of its international obligations.

Yesterday, a Border Guard Bangladesh (BGB) commander said that 71 newly arrived Rohingya had been arrested for entering the country illegally and told to go back, although he said they had not been forced to return. “The police arrested 71 Rohingya from inside Bangladesh and later on handed them to us,” said Manzurul Hassan Khan. “We did not push them back, rather we told them… you should go back to your territory,” added Khan, who said there was a “humanitarian crisis” developing along the border.

Media access to Rakhine is restricted, but on Wednesday an AFP reporter on a government-led trip in the worst-hit section of the state saw plumes of smoke billowing from several burning villages. Persecution of the Rohingya, reviled as illegal immigrants by the majority Buddhist population in Myanmar, has triggered widespread condemnation, particularly across the Muslim world.–AFP 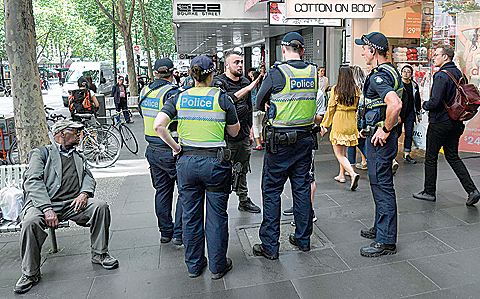 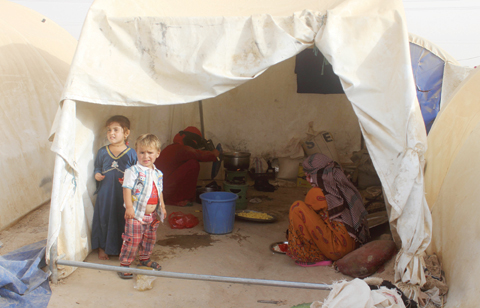 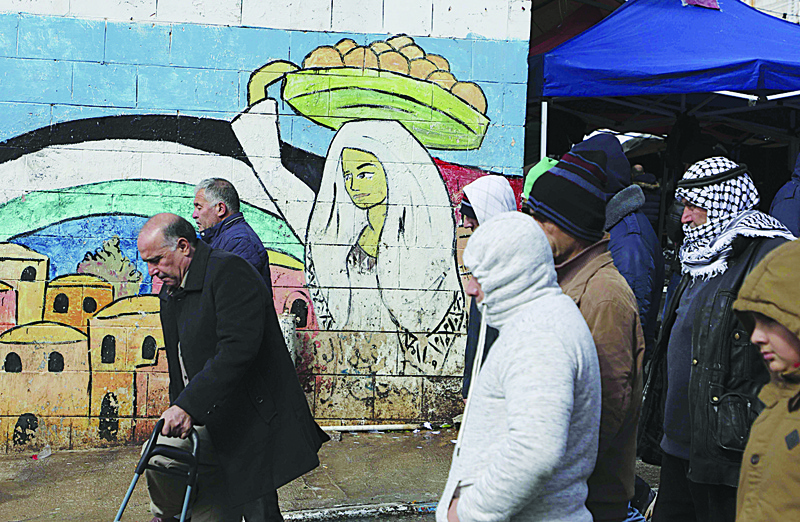 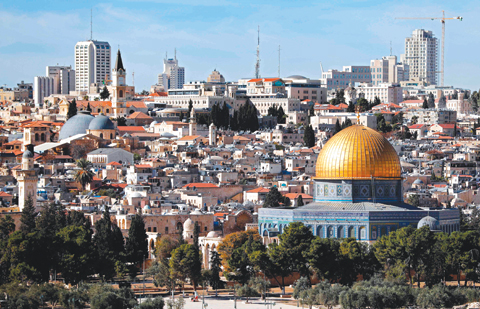