KUWAIT: Central prison authorities launched a campaign described as ‘one of the largest in recent years’ in coordination with special task forces and riot police, to uncover banned and illicit material within the prison. The campaign took approximately five hours and included cell searches. It resulted in the discovery of a bounty of banned material, including more than 100 mobile phones, chargers and Wi-Fi devices. The campaign also uncovered hidden caches of shabu (meth) and other drugs. The campaign reportedly came in response to the beating of an officer by several inmates in the central prison after he discovered banned substances in their possession.

Teacher insults student
A citizen accused a Kuwaiti teacher of insulting his daughter, claiming that she told her “You are trash coming out of trash.” A complaint was lodged at Saad Al-Abdullah police station.

Ex hubby robs citizen
A citizen accused her former husband of breaking into her house and stealing two air conditioning units while she was away. The incident took place in Saad Al-Abdullah area.

Kidnapped youth freed
Ahmadi police freed a Kuwaiti youth who was detained by two men in a Nuwaiseeb area chalet. A security source said that a call for help came from an unknown man inside a chalet, so several Ahmadi officers responded, and broke the front door to release him. The boy said that he had been detained for two days.

Cars vandalized
An unknown person broke into and stole the contents of four cars owned by citizens while parked in a Saad Al-Abdullah area school parking lot. A security source said four citizens came in the police station at different times and said their cars were broken into. All the vehicles had broken glass, and the owners said that they did not know who had done it. Stolen material include mobile phones, money and civil IDs. Police are investigating.

Digger arrested
Rabiya police noticed a man digging a hole in the ground near the police station. When questioned, the man said he was looking for a weapon he had hidden in that area.

Expat hanged self
The body of an Asian man was received by the coroner after he was found hanging from a ceiling fan inside a room he shares with others in Jleeb Al-Shuyiukh. A security source said the deceased was in his thirties, and his roommates said he was suffering from financial problems in his home country. – Al-Rai and Al-Anbaa 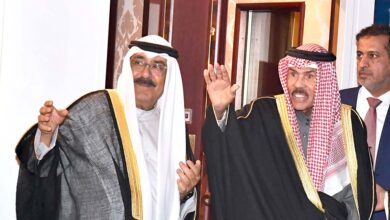 Expats to pay own water bills 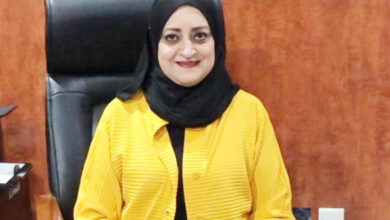 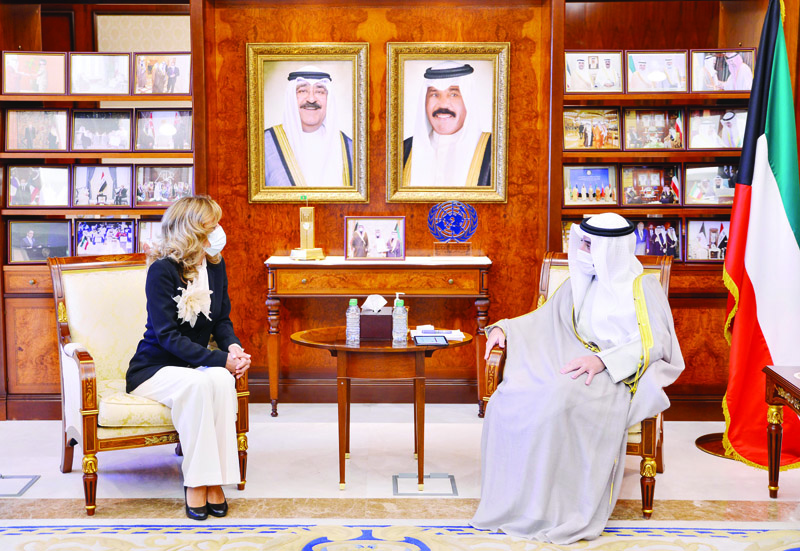