HILLA, Iraq: A truck bomb at an Iraqi checkpoint south of Baghdad killed at least 60 people and wounded more than 70 yesterday, medical and security officials said, and Islamic State claimed responsibility for the blast. The suicide attack, involving an explosive-laden fuel tanker, is the second deadliest this year after one on Feb 28 that killed 78 people in Sadr City, a district of Baghdad. This was also claimed by the ultra-hardline Sunni group that controls vast swathes of territory in Iraq and in Syria.

The escalation in Islamic State bombings suggests that Iraqi government forces are being stretched thin after their recent gains against the group in the western and northern provinces. Responsibility for the bombing in Hilla, 117 km south of Baghdad, was claimed in a posting on the website of the Amaq news agency, which supports Islamic State. “A martyr’s operation with a truck bomb hit the Babylon Ruins checkpoint at the entrance of the city of Hilla, killing and wounding dozens,” the statement on the Amaq website said.

Hilla is the capital of Babylon province, a predominantly Shiite region with some Sunnis. “It’s the largest bombing in the province to date,” Falah Al-Radhi, the head of the provincial security committee, told Reuters. “The checkpoint, the nearby police station were destroyed as well as some houses and dozens of cars.” A provincial hospital official confirmed the number of casualties, adding that 23 of them were members of the police and other security forces that were manning the check point located at the northern entrance of the city.

Brett McGurk, the US envoy to a coalition fighting Islamic State, on Saturday told a news conference in Baghdad that Islamic State was losing the battle against forces arraigned against it from many sides in Iraq and Syria. He said the focus would turn to stabilizing cities seized back from them. – Reuters 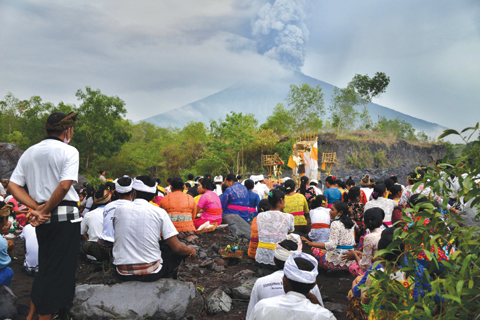 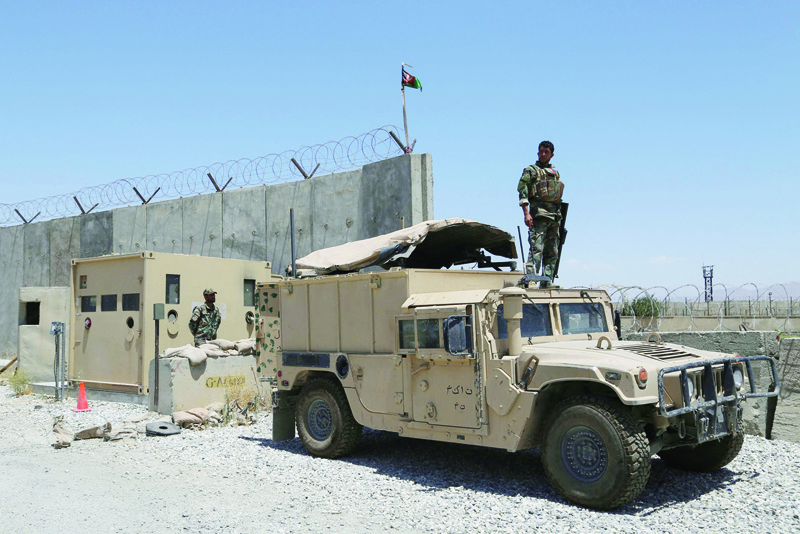 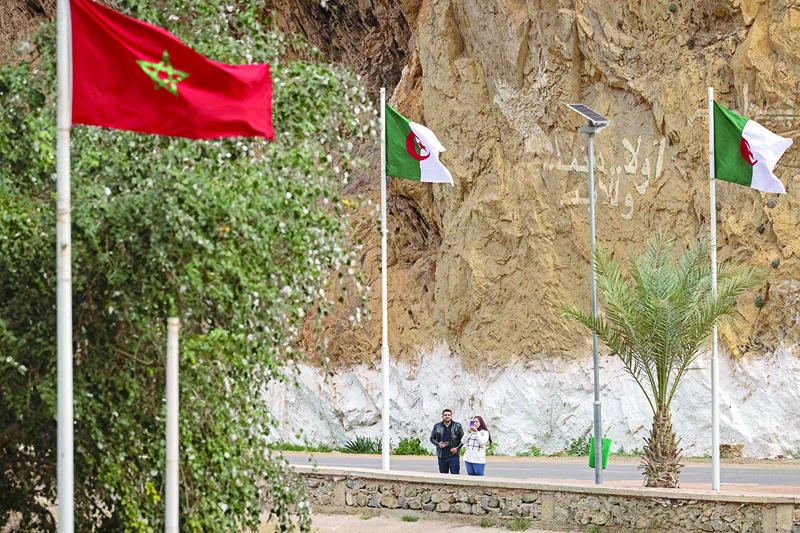 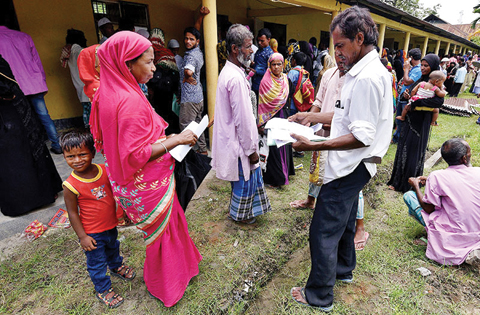 Muslim survivors of massacre shaken by citizenship test in India