TEHRAN: Iran conducted multiple ballistic missile tests yesterday in what it said was a display of “deterrent power,” defying US sanctions imposed earlier this year aimed at disrupting its missile program. State media announced that short-, medium- and long-range precision guided missiles were fired from several sites to show the country’s “all-out readiness to confront threats” against its territorial integrity. Pictures of the launches were broadcast and reports said the armaments used had ranges of 300 kilometers, 500 km, 800 km and 2,000 km.

The United States hit Iran with fresh sanctions on its missile program in January, 24 hours after separate sanctions related to Tehran’s nuclear activities had been lifted under a landmark deal with world powers. The latest tests, during an exercise named “The Power of Velayat”, a reference to the religious doctrine of the Islamic republic’s leadership, were undertaken by the Revolutionary Guards and its Aerospace wing.

No impact on plans

Sepah News, the Guards’ official media service, carried a statement confirming the tests, which come less than two weeks after elections in Iran delivered gains to politicians aligned with Hassan Rouhani, the country’s moderate president. The Revolutionary Guards report to Iran’s supreme leader Ayatollah Ali Khamenei, not Rouhani, and their influence dwarfs that of the army and other armed forces.

Ballistic missile tests have been seen as a means for Iran’s military to demonstrate that the nuclear deal will have no impact on its plans, which is says are for domestic defense only. Major General Ali Jafari, the Guards’ top commander, and Brigadier General Amir Ali Hajizadeh, spoke about the tests on television, with the latter downplaying the effect of US efforts to disrupt its activities.

“Our main enemies, the Americans, who mutter about plans, have activated new missile sanctions against the Islamic Republic of Iran and are seeking to weaken the country’s missile capability,” Hajizadeh said. “The Guards and other armed forces are defenders of the revolution and the country will not pay a toll to anyone… and will stand against their excessive demands.” Iran’s ballistic missile program has been contentious since the nuclear deal with the United States and five other powers was struck in Vienna on July 14 last year.

On October 11, Tehran conducted the first of two ballistic missile tests which angered Washington. State television weeks later aired unprecedented footage of underground missile storage bunkers. A UN panel said in December that the tests breached previous resolutions aimed at stopping Tehran from developing missiles capable of carrying a nuclear warhead.
Iran has always denied seeking an atomic weapon and argues that its missiles would never be designed to, nor ever carry, the bomb. The nuclear deal was heralded by moderates such as Rouhani, who staked his reputation on the negotiations, but hardliners in Tehran said it damaged national interests.

Announcing the new missile sanctions on January 17, one day after the nuclear deal was implemented, US President Barack Obama said “profound differences” with Tehran remained over its “destabilizing activities”. Five Iranians and a network of companies based in the United Arab Emirates and China were added to an American blacklist.

The White House had first threatened to impose the measures in December but withdrew them after Rouhani hit out at both their timing and intent. Missiles were not part of the nuclear agreement. Asked before the missile sanctions were announced how Iran would react to fresh measures against it, Rouhani said: “Any action will be met by a reaction.”

Those measures came after four Iranian-Americans, including Washington Post reporter Jason Rezaian, left Tehran following their release in a prisoner swap with the United States. The exchange took place on the same day the nuclear deal came into force.

The United States is closely following reports that Iran has conducted ballistic missile tests and if they are confirmed will seek an “appropriate response” at the UN Security Council, a US official said yesterday. The official, speaking on condition of anonymity, said the reported ballistic missile tests would not be considered a violation of the international nuclear deal with Iran but there were “strong indications” the test would be inconsistent with a UN Security Council resolution.

“If confirmed, we intend to raise the matter in the UN Security Council,” the official said. “We will also encourage a serious review of the incident and press for an appropriate response.” “This development underscores why we continue to work closely with partners around the world to slow and degrade Iran’s missile program,” the official said. – Agencies

Tiger on the loose in Doha traffic jam 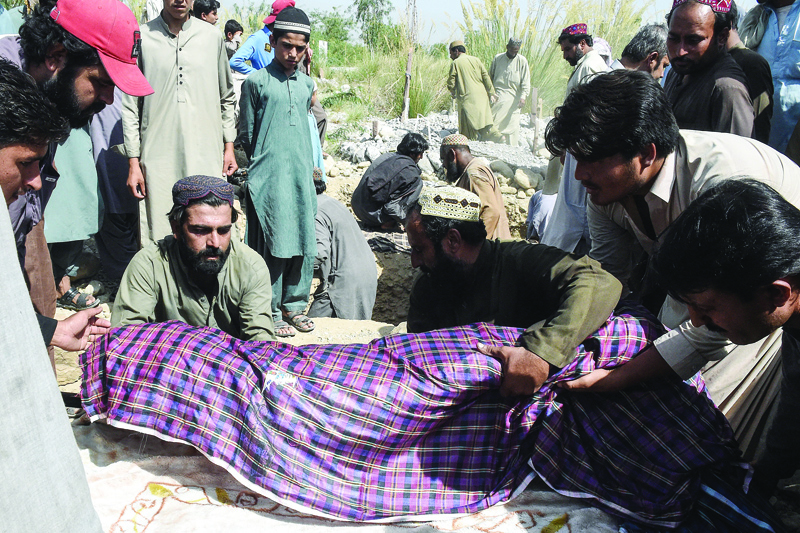 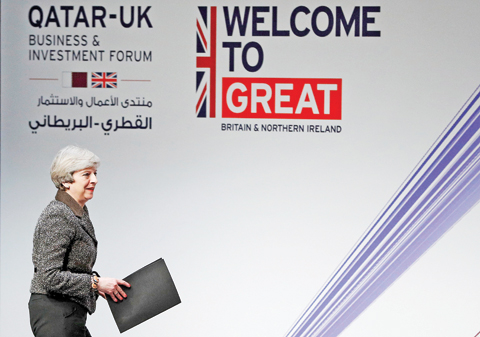 Qatar to invest 5bn pounds in UK over 3-5 years 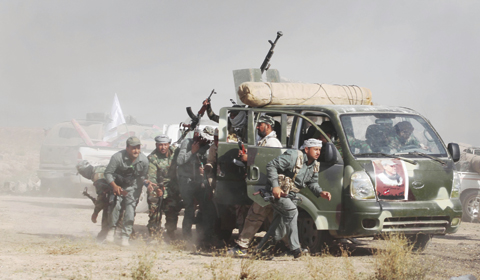 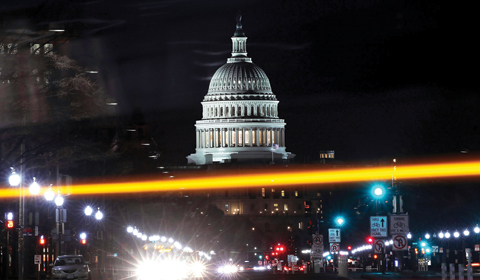