T Premkumar, Principal of Indian Educational School and Dr V Binumon, Principal and Senior Administrator of ICSK, inaugurated the meet by releasing the balloons. The Indian Community School, Kuwait were the overall champions in the CBSE Kuwait Cluster Athletic Meet for the record 19thstraight year with a lead score of 341 points.

The second position was secured by United Indian School with 307 points and the third position was won by Fahaheel Al Wataniya Indian Private School with 247 points. ICSK bagged the Championships in Under 14 Boys Category, Under 17 Boys Category and Under 17 Girls Category. Master Anand Arjun of Class 8 for Under 14 boys, Master Mohamed Sheeraz of Class 10 for Under 17 boys and Miss Saniya Shajanof Class 10 for Under 17 girls won the prestigious individual championships.

ICSK secured 13 Gold Medals, 19 Silver Medals and 12 Bronze Medals. We emerged victorious with the sheer commitment of the students along with the sincere efforts of the physical education teachers and supporting staff. The board of trustees, principals, vice principals and staff of ICSK family congratulated the athletes and appreciated the efforts of the physical education teachers and the supporting staff, who worked vehemently for bringing this laurel to the school.

The closing ceremony was conducted on 15th November 2022. Maria Christy, Principal of Carmel School, delivered the welcome address. The prizes for the winners were distributed by the principals of different schools. Dr V Binumon, Principal and Senior Administrator of ICSK said the felicitation speech and also gave away the trophies for the overall winners.

Dr PrashanthVasudev, Principal of Gulf Indian School, delivered the vote of thanks. After the national anthem, the flags were lowered and were handed over to Dr Murugaiyan, Observer and HOD of Physical Education at Indian Educational School. Every championship victory has been an inspiration and the quest for the next one never stops. 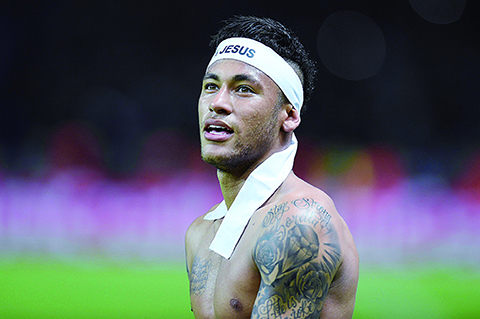 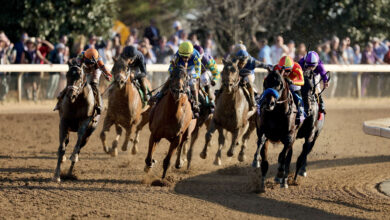 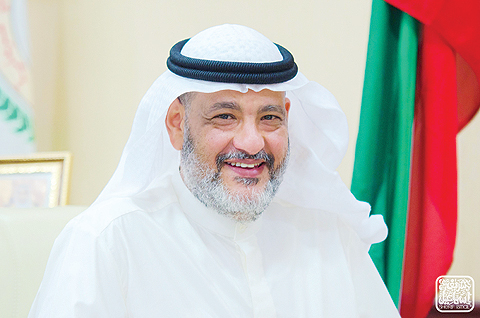