FLORIDA: Two women were killed when a gunman opened fire in a Florida yoga studio before class members fought back and the attacker killed himself, police said yesterday. The women, identified as Nancy Van Vessem, 61, and Maura Binkley, 21, were shot and killed on Friday afternoon when Scott Beierle, 40, opened fire at the Hot Yoga studio at an upscale shopping center in Florida’s capital, Tallahassee, the city’s police department said in a statement. Four other people were injured in the shooting, along with a man who was pistol whipped by the shooter, the Tallahassee Police Department said. “There were indications that several people not only fought back but tried to save other people,” Police Chief Michael DeLeo told reporters.

Two of the wounded were in stable condition and three were released from a local hospital, police said. Beierle suffered from an apparent self-inflicted gunshot wound, police said. Mayor Andrew Gillum, the Democratic nominee for state governor, halted campaigning for Tuesday’s midterm elections to return to the city. “No act of gun violence is acceptable,” Gillum tweeted. Tallahassee’s murder rate has been an issue in the governor’s race, with Gillum’s opponent Republican former US Representative Ron DeSantis accusing him of being weak on crime.

Acted Alone
The gunman appeared to have acted alone and there was no immediate threat to the Tallahassee community, DeLeo said. Police were looking for any links between him and the victims, he added. “All evidence points to a single actor who has stayed on scene and is deceased at this time so there is no additional threat to the public,” DeLeo said. City Commissioner Scott Maddox was among officials who went to the incident. “In my public service career, I have had to be on some bad scenes. This is the worst. Please pray,” Maddox posted on Facebook.

Alex Redding, a patron at a bar downstairs from the studio, said people came inside seeking assistance, saying a man had been acting strangely inside the yoga studio and then began shooting during the class, the Tallahassee Democrat reported. Other victims, barefoot from their yoga class, came into the bar in clear shock and barely able to speak, except to say the word “shooter,” the newspaper reported. Megan Nixon said she was eating at a restaurant underneath the studio when she heard shooting and people running upstairs. “The gun shot six or seven times. I saw five different ambulances picking people up,” she told the Tallahassee Democrat. “It’s scary it’s so close to home.” – Reuters 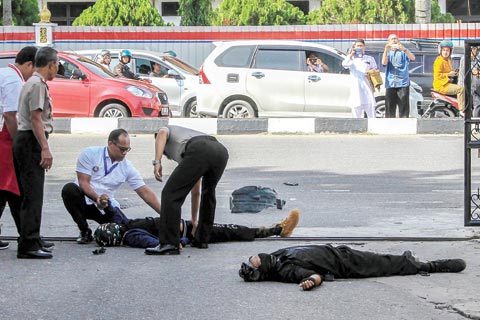 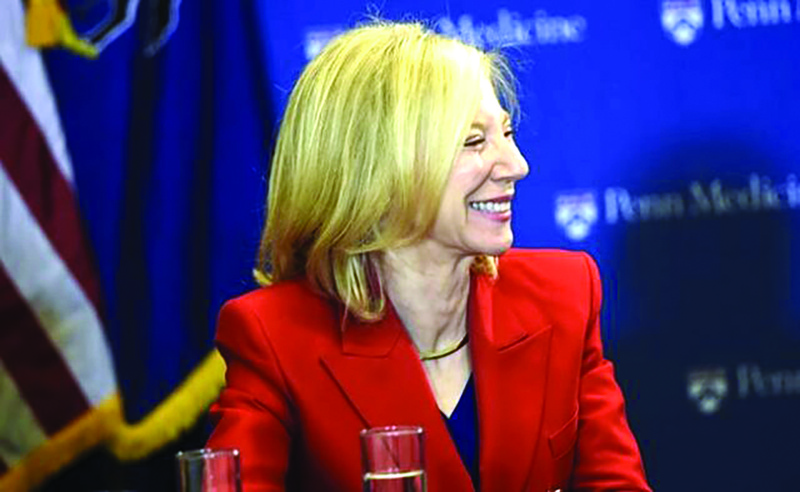 US picks Gutmann as first woman envoy to Germany 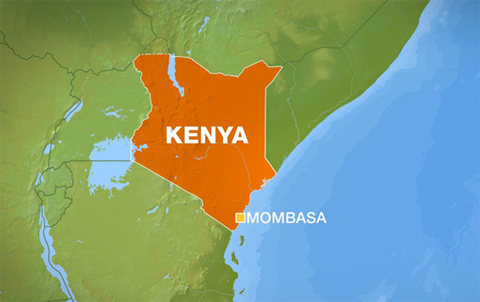 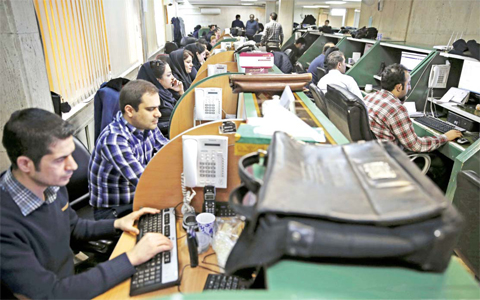