BUENOS AIRES: At least 20 people died and 74 more were hospitalized in a northwestern suburb of Buenos Aires after consuming cocaine cut with an a toxic substance, possibly opioids, authorities said Wednesday. Officials said they are working quickly to determine what the cocaine was mixed with, but warned those who have bought the drug over the last 24 hours to dispose of it.

Sergio Berni, the security chief for Buenos Aires province, told the television channel Telefe authorities were trying to locate the toxic substance “to remove it from circulation.” About 10 people were arrested after police raided a house in the poor Tres de Febrero neighborhood where they believe the cocaine was sold.

Packets of cocaine similar to those described by the victims’ families were seized. The drugs were taken to a laboratory in La Plata, the capital of Buenos Aires province, for analysis. Authorities issued an urgent warning early Wednesday after three separate hospitals reported several deaths and serious cases of poisoning.

Several of those being treated told doctors they had taken cocaine together. Early reports said victims suffered convulsions and sudden heart attacks. Health authorities said at least four of the victims were men aged between 32 and 45. “There is a key ingredient that is attacking the central nervous system,” Berni said. His office said late in the day that emergency services were reporting new patients in “critical condition” being brought to hospital.

Berni explained that “every dealer that buys cocaine cuts it. Some do it with non-toxic substances such as starch. Others put hallucinogens in it, and if there is no form of control, this kind of thing happens.” He said that on this occasion, however, the drug was cut with a harmful substance as part of a “war between drug traffickers.” The San Martin public prosecutor, Marcelo Lapargo, told Radio Mitre that authorities’ main concern “is to be able to communicate, so that those who are in possession of this poison know that they should not consume it.”

Investigators fear the toll could rise, with some people who bought the cocaine unable to reach a care center in time. Lapargo said that this case was “absolutely exceptional.” He also said that the idea of a battle between drug traffickers was “conjecture” at this point. Police clashed briefly with residents in a part of Tres de Febrero who were protesting the arrest of local young people in the drug raid. – AFP 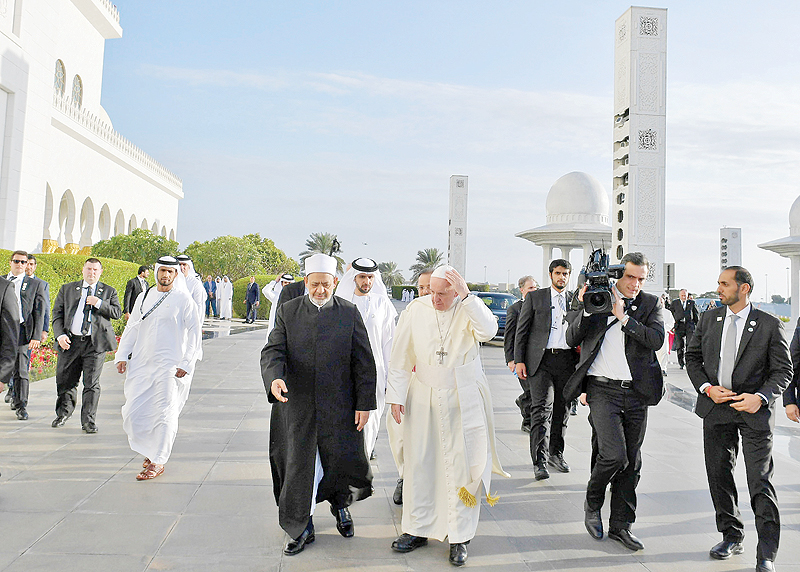 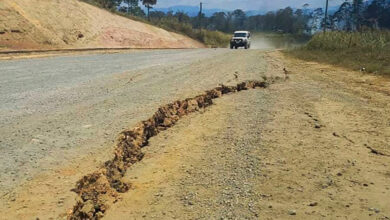 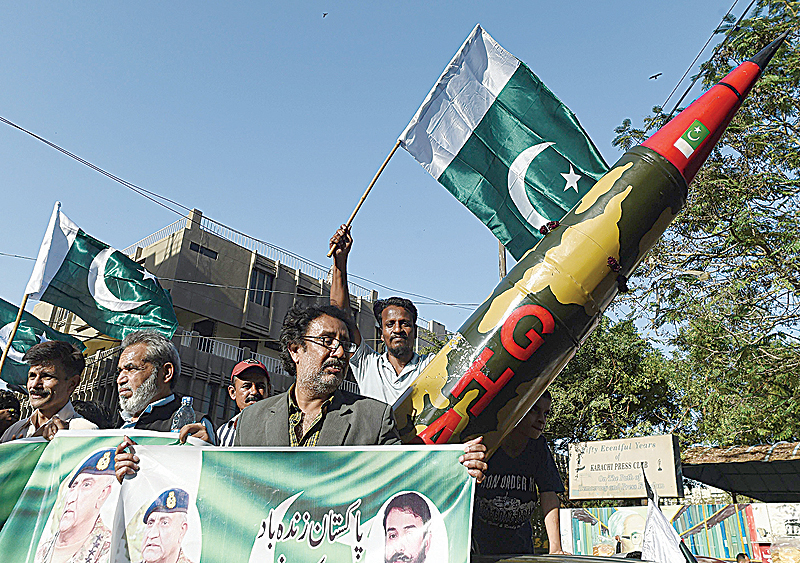 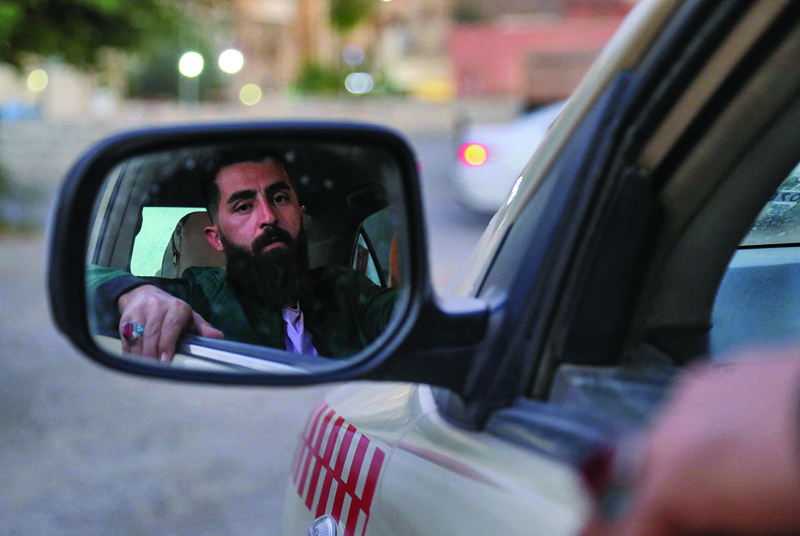