MANILA: Some 2,000 mothers in the Philippines breastfed their babies in public yesterday in a gathering aimed at cutting infant deaths and dispelling taboos over the practice. To the upbeat sounds of local pop songs, hundreds of mothers suckled their babies inside a cavernous Manila stadium, some of them multitasking by feeding two children at the same time. Organizers of the annual event said they aimed to encourage Filipina mothers to exclusively breastfeed their babies for the first six months to lower the country’s high infant mortality rate. “In the Philippines we still have a very low infant breastfeeding rate,” Ros Macachor, an organizer for the non-government advocacy group Breastfeeding Pinays said.

Macachor said Filipina mothers typically breastfeed their newborns only for the first 24 days, then switch to commercial infant formula which is ubiquitous and heavily marketed by powerful conglomerates. A WHO study published in 2013 found only 34 percent of Filipino infants younger than six months were exclusively breastfed, and an “alarming” 36 percent were fed infant formula. This was due to “aggressive marketing by milk companies” to counter laws designed to encourage breastfeeding, the country report added.

The UN Children’s Fund said 28 out of every 1,000 Filipinos die under the age of five. While that marks a significant improvement from the 56 per 1000 deaths recorded in 1990 it remains above the country’s stated goal of lowering infant mortality rates to 19 per 1,000. Macachor said similar mass breastfeeding events would help combat stereotypes and encourage mothers to exercise their right and shrug off taboos against nursing babies in public. “They should not be intimidated by people telling them to go breastfeed in the toilets, which is unsanitary,” she added. — AFP 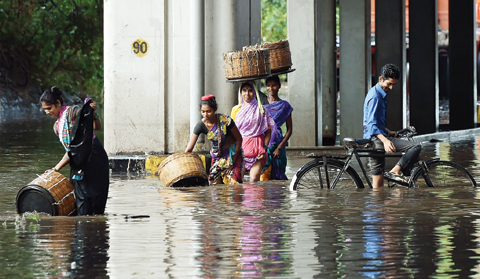 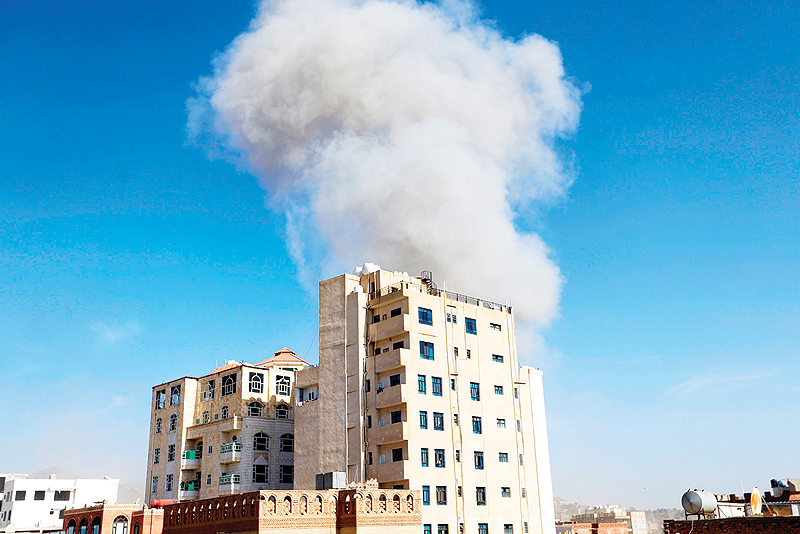 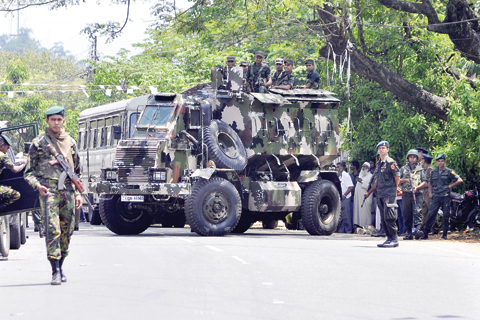 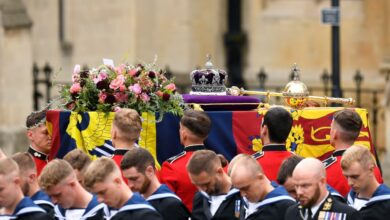 Britain and the world say farewell to Queen Elizabeth II