KABUL: A blast that ripped through a mosque packed with worshippers in the Afghan capital killed at least 21 people and wounded more than two dozen others, police said Thursday. The number of bombings across Afghanistan has declined since the Taleban returned to power last year, but several attacks-some targeting minority communities-have rocked the country in recent months, including those claimed by the jihadist Islamic State (IS) group.

No group has claimed responsibility for Wednesday evening’s blast at Kabul’s Sediqia Mosque, which has an adjoining madrasa. “He was my cousin, may God forgive him,” said one local resident who gave his name as Masiullah, referring to a relative who died in the explosion.

“One year had passed from his marriage, he was 27 years old… he was a good person.” Kabul police spokesman Khalid Zadran said 21 people were killed and 33 others wounded. Italian non-governmental organisation Emergency, which operates a hospital in Kabul, said it had received 35 patients, including three who died.

“Most of the injuries were caused by shrapnel and burns. Our surgeons were operating throughout the night. There were nine children among the victims that we received,” country director Stefano Sozza said in a statement on Thursday.

Local hospitals contacted by AFP said they were not permitted to provide details of casualties they had treated. The United Nations Assistance Mission in Afghanistan on Thursday said security was “deteriorating” in the country.

“We deplore yesterday’s attack in a Kabul mosque, the latest in a disturbing series of bombings which have killed & injured more than 250 people in recent weeks, the highest monthly number of civilian casualties over the last year,” said a statement released on Twitter.

Taleban officials insist they have full control of security and frequently deny or play down incidents reported on Afghanistan’s vibrant social media. They have also taken recently to preventing local and foreign media from covering the aftermath of attacks-sometimes using violence-and on Thursday armed Taleban fighters blocked journalists from reaching the latest blast site.

Wednesday’s explosion comes nearly a week after a suicide bomber killed top Taleban cleric Rahimullah Haqqani, along with his brother, at his madrasa in Kabul. Haqqani was known for angry speeches against IS, which later claimed the attack. The jihadist group has primarily targeted minority communities such as Shiites, Sufis and Sikhs. The Taleban claim they have defeated IS, but experts say the group remains a key security challenge for the hardline Islamists.

While IS is a Sunni Islamist group like the Taleban, the two are bitter rivals and greatly diverge on ideological grounds. Taleban leaders on Thursday led a major gathering of more than 2,000 clerics and elders in the southern city of Kandahar, the movement’s de facto power base.

In a statement sent to the media, a Taleban spokesman said “important decisions” would be taken at the conference but provided no details. The Taleban on Monday marked the first anniversary of their return to power following a turbulent year that saw women’s rights crushed and a humanitarian crisis worsen.

Initially, they promised a softer version of the harsh Islamist rule that characterised their first stint in power from 1996 to 2001, but many restrictions have gradually been imposed. Afghanistan is in economic crisis, with its overseas assets frozen by Washington and aid curtailed to keep funds out of the Taleban’s hands. No country has officially recognised the government. – AFP 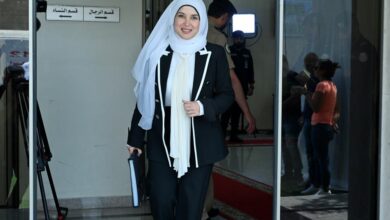 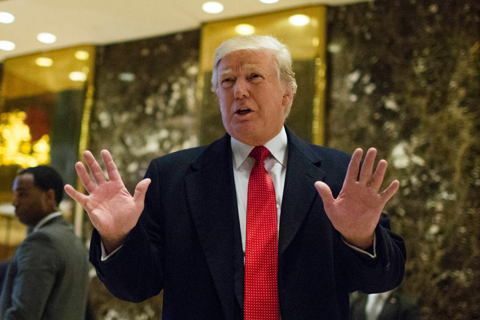 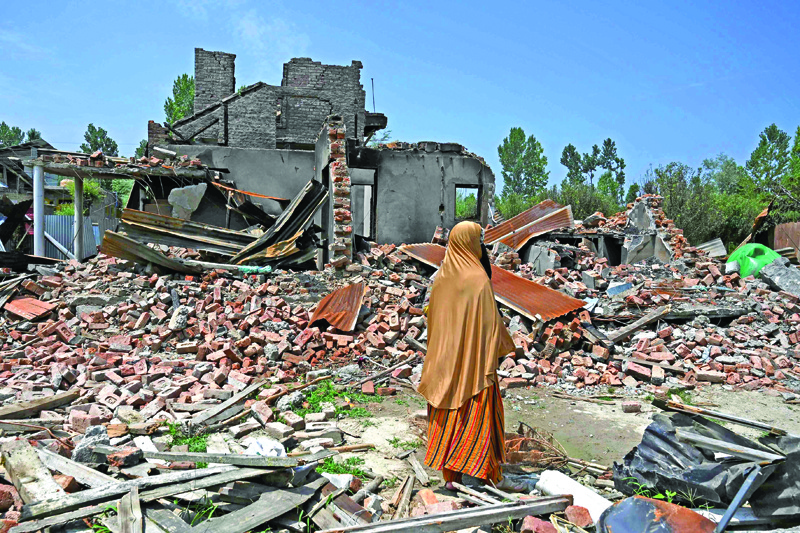 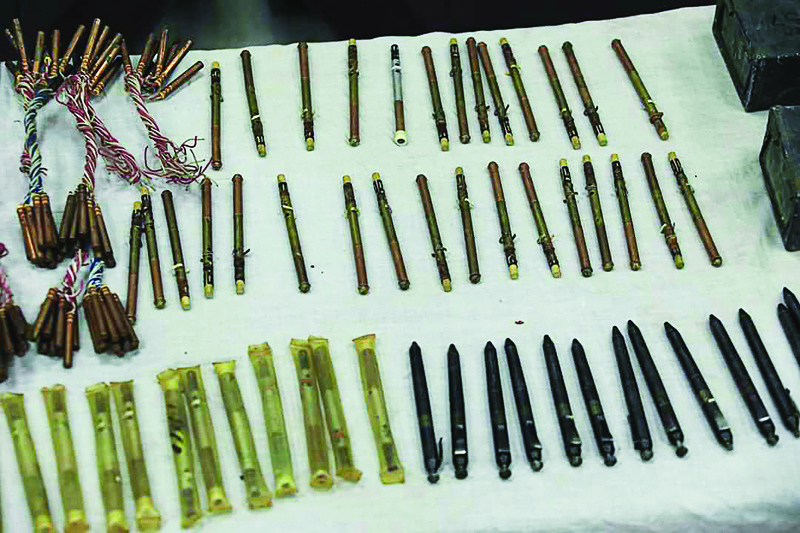