KUWAIT: Farwaniya police arrested 21 Syrian beggars in Rai. The detainees were sent to the proper authorities for further action in preparation for their deportation out of the country. Police patrols noticed several beggars disturbing people and shop owners near the markets area in Rai. Back up patrols were called in and the 21 were rounded up and taken to Andalus police station, according to the police report.

Death sentence upheld
The Appeals Court upheld a Court of First Instance ruling which sentenced a Kuwaiti woman to death for killing her friend in Sabah Al-Salem over personal disputes. The crime took place last March, when the suspect stabbed the victim after they met to settle old scores. The suspect said that she bought a knife before going to her friend’s house. Once at the house, the two engaged in an argument which escalated into a fight that saw the suspect stab the victim. The woman had claimed that her friend was behind the destruction of her family.

Defamation
Lawyer of Health Ministry’s Assistant Undersecretary Mohamoud Abdelhadi pressed defamation charges against citizen Adel Al-Zawawi, and accused him of ‘passing judgments ahead of court decisions.’ Abdelhadi accused Zawawi of posting remarks on his Twitter account on September 9, 2017, in which he said: “How does the health minister keep silent towards this futility? The monster of health ministry.” Abdelhadi charged Zawawi of insult, saying that the tweet sent to the defendant’s nearly 500 followers contained lies spread against the plaintiff.

Three hurt in crash
Three people, including two police officers and a drug addict, were injured in an accident reported recently near Roudha. Paramedics and firefighters rushed to the scene after an accident was reported involving a car and a police patrol vehicle. The car’s driver was taken to Mubarak Hospital where doctors suspected that he was under the influence. Policemen found nine envelopes containing drugs inside the man’s wrecked car.

Swindling
A citizen swindled a GCC national out of KD 25,000 when he convinced him to enter with him as a partner in a project, then disappeared after receiving the cash. The victim went to the police station and complained against the swindler. Police are investigating. – Translated from the Arabic press 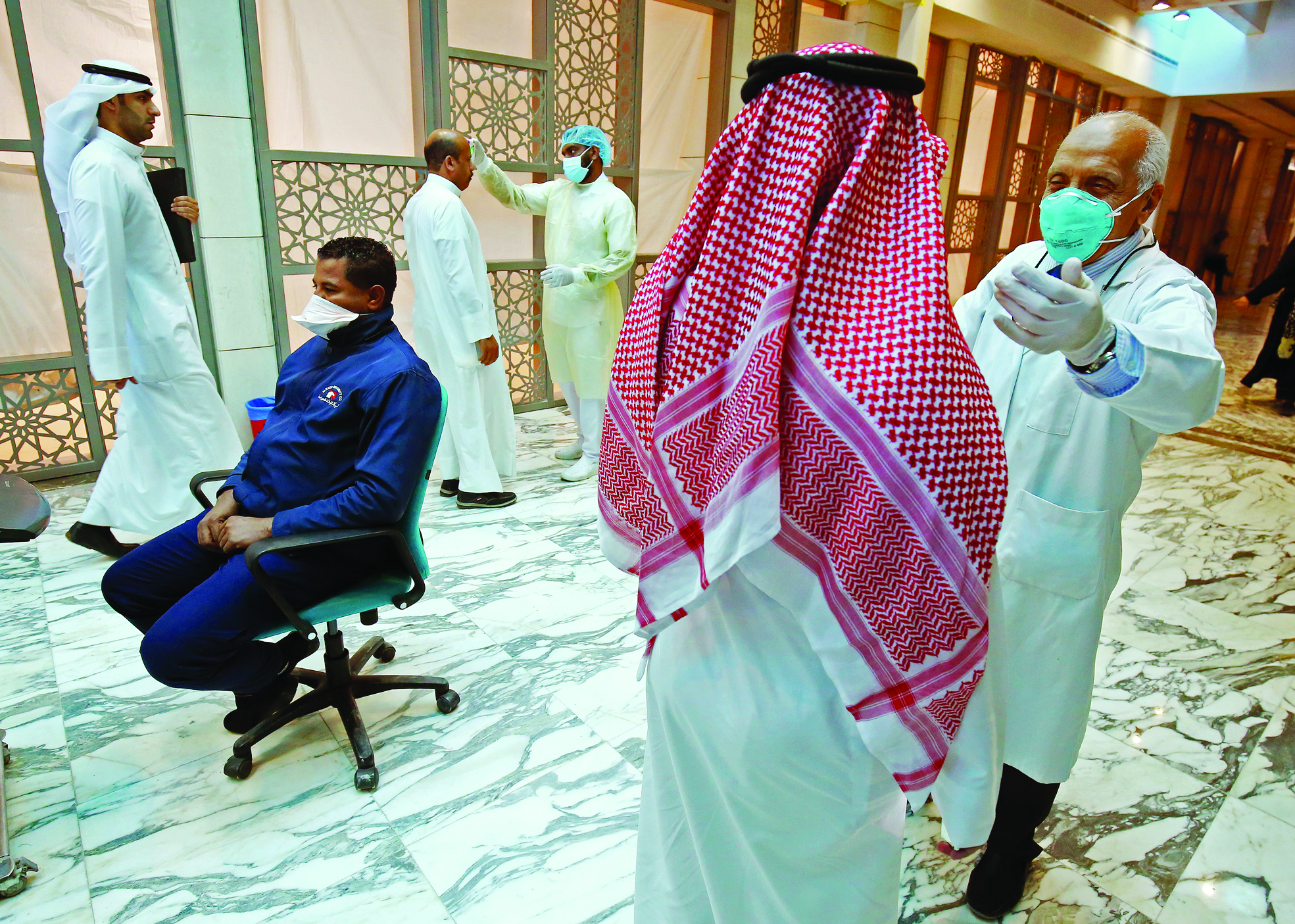 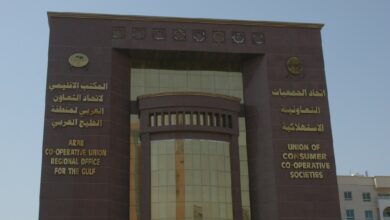 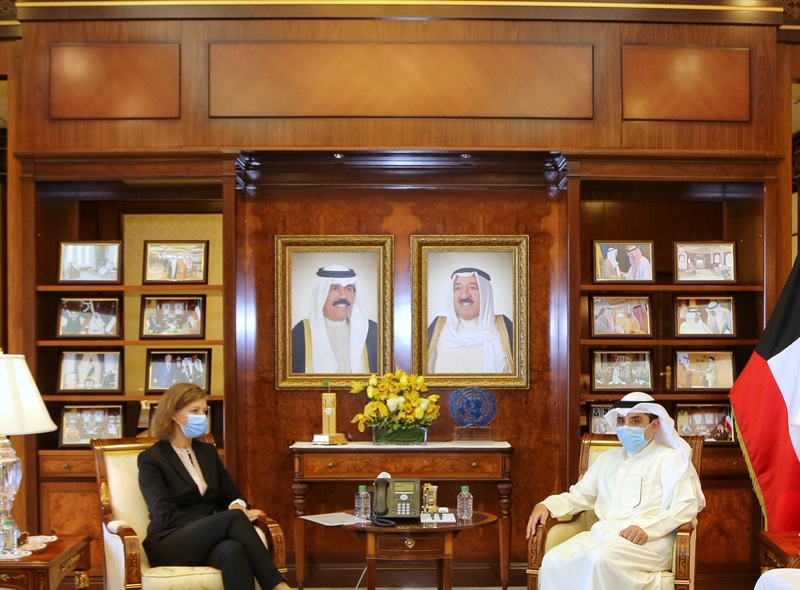 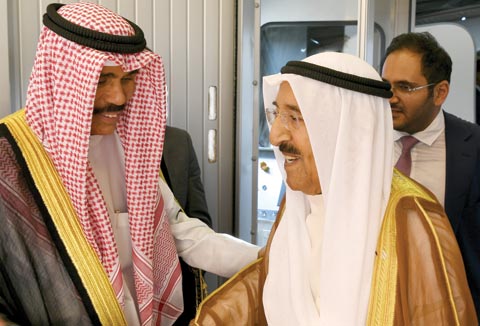