KUWAIT: The total number of dialysis patients in Kuwait is around with an annual increase of 8 percent, said the head of kidney diseases and transplants at Hamed Al-Essa Organ Transplant Center, Dr Turki Al-Otaibi. Speaking on the occasion of World Kidney Day, observed on the second Thursday of March, Otaibi said the day will be marked from Wednesday for two days under the motto ‘Kidney Health For Everybody Everywhere’, adding that an international health campaign will be launched to boost public awareness on kidneys and reducing kidney diseases.

Otaibi said that the ceremonies will include specialized scientific lectures to be delivered by local and foreign experts focusing on kidney diseases, prevention, diagnosis and best treatments. He added that the ceremonies will also highlight the main reasons of the increase in chronic kidney diseases and their relation with diabetes, hypertension and cardiac diseases. He noted that a special booth at The Avenues mall will be set up on Thursday to address the public directly and respond to their inquiries.

Otaibi said that there are around 830 million kidney patients around the world and that the cost of dealing with the disease in the US alone is $114 million annually. He also noted that Hamed Al-Essa Center conducted 70 kidney transplants in 2018. 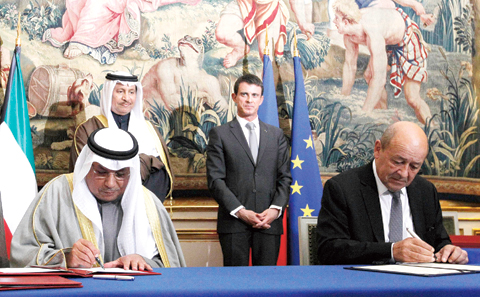 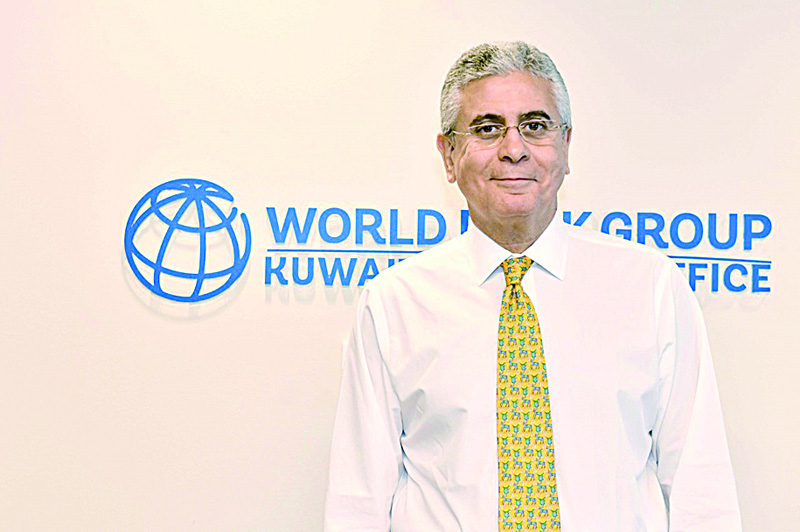 Lack of vision by some Mideast states has aggravated pandemic impact: WB official 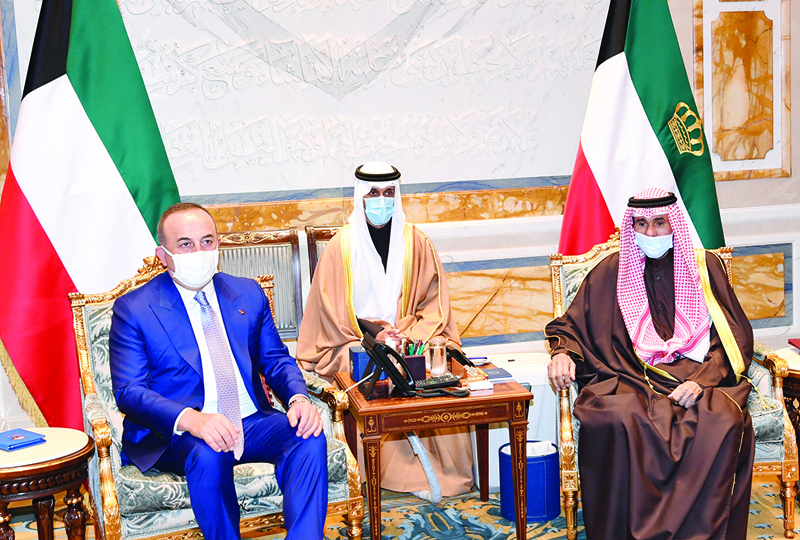