PESHAWAR: Twenty-two students of a religious seminary in Pakistan’s northwestern tribal region were injured when the tractor trailer they were travelling aboard overturned, officials said yesterday. The incident happened in Kot village on the outskirts of Dargai tribal district. “The students aged 9 to 16 years were going to a picnic when their tractor trolley turned turtle injuring 22 students,” said Inayat-ur-Rehman, a doctor at the hospital where the students were treated. He blamed driver negligence for the accident. Local police confirmed the accident. Pakistan has one of the world’s worst records for fatal traffic accidents, blamed on reckless driving, poor roads and badly maintained vehicles.–AFP 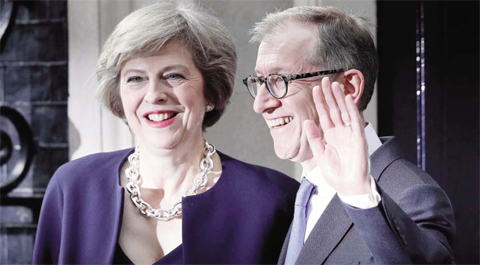 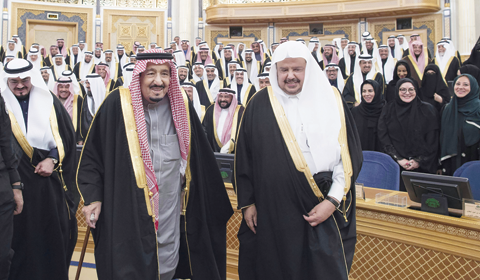 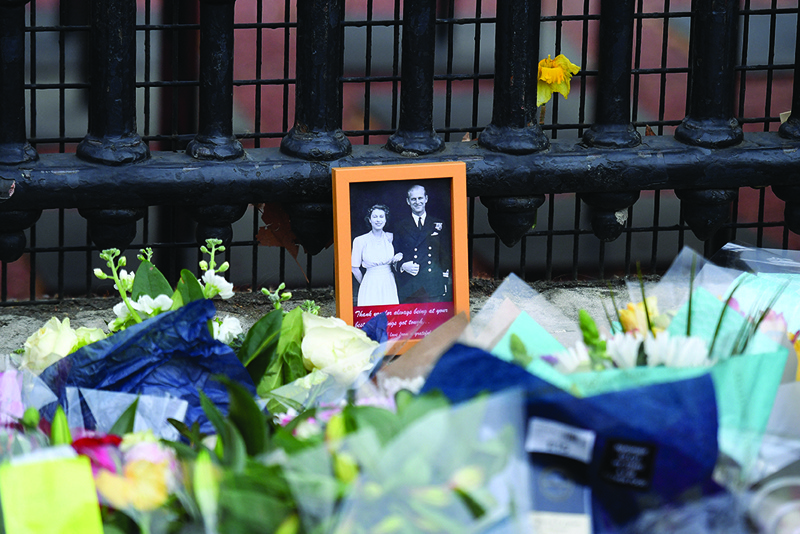 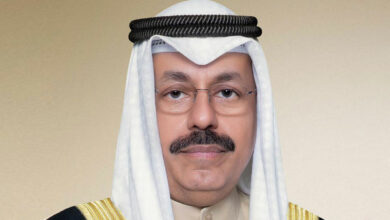