KUWAIT: Detectives conducted an inspection campaign yesterday in Jahra industrial area where 70 expatriates in violations of residency laws, including absconders and people wanted for various crimes, were arrested. Meanwhile, security forces conducted a wide scale inspection campaign in various areas around Kuwait that resulted in arresting 174 illegal residents, seven people with possession of drugs as well as an unspecified number of fugitives and people caught under the influence of drugs and alcohol. In addition, 18 vehicles were impounded during the crackdown.

Forgery
An Asian woman and an Arab man working as company representative were arrested over charges of forging an official document, said security sources. The woman had paid the representative an amount of money to transfer her residency visa to another sponsor without the original sponsor’s knowledge. A case was filed.

Reckless driving
A citizen was charged with resisting arrest, recklessness, driving the wrong way, running a red light, driving on the pavement and not paying attention while driving, before being sent to the Drugs Control General Department for drug possession and abuse. A police patrol noticed a car in a sandy area, and the driver escaped as soon as he saw police, but he was chased and caught. He was found under the influence, and had four tablets on him. In Hawally, a bedoon was arrested for attempting to attack police after being caught in Salwa with 280 illicit tablets. The bedoon attempted to hide a bag, then refused to open it and was resisting when some tablets fell out from it. 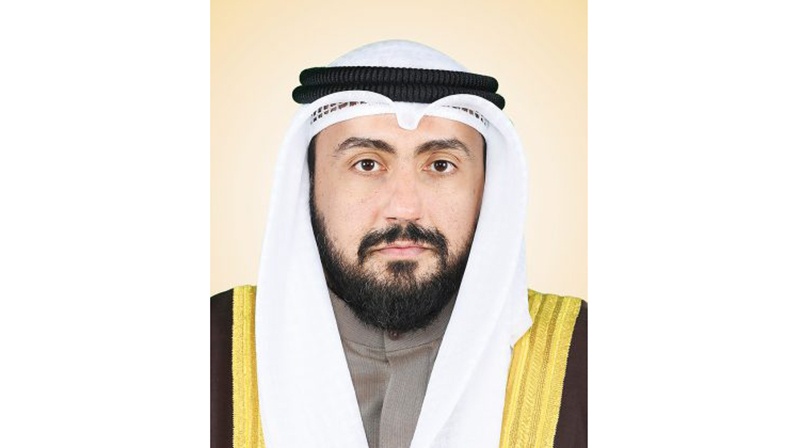 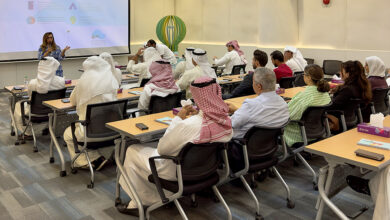