KUWAIT: Under the patronage and the presence of Sheikh Salman Sabah Al-Salem Al-Hmoud Al-Sabah, Minister of Information and Minister of State for Youth Affairs, the closing ceremony of Kuwait Times’ Students Art Competition will be held on May 15, 2016. The environmental art competition is held under the sponsorship of Zain, J W Marriott Hotel, Al-Batel “Casio” watches and Arabian Business Machines. “Kuwait Beautiful and Green” is the largest art competition for students in the Middle East for 11 years. It attracted more than 13,850 entries from 135 schools.

This competition is evidence of environmental awareness as the environment is the basis of development of any community. Also, it encourages the creativity of children and teaches them to preserve the wealth of future generations. Besides promoting environmental awareness, the competition seeks to encourage students to effectively take part in various environment-oriented activities with an ultimate goal of acquiring more knowledge and skills, a sense of responsibility as well as positive attitudes.

Great example
“Kuwait Times’ students’ art competition is a great example of what individuals and the private sector can do to spread environmental awareness,” Khaled Al-Batel, CEO of Al-Batel Watches, told Kuwait Times. Batel expressed his happiness to be one of the main sponsors to help the new generation be more talented and aware of the importance of the preservation of the environment. “The competition aims at encouraging students to take sustainability-related initiatives that help protect the environment. But this awareness will not be effective unless the government does something about it,” he said.

Batel noted that Kuwait Times has been helping talented children draw Kuwait as green and beautiful, but wished that the ministry of education participates and promotes this competition in all schools to spread awareness. He added that Al-Batel Watches is keeping up with the times by providing the youth and the young generation with their needs, since the

Young generation
Al-Batel Group was founded in mid-1959. “Our target now is to focus on the young generation, and that is why we considered to sponsor Kuwait Times’ art competition to showcase young students’ talent,” he added.

Al-Batel Group was established on Abdullah Al-Salem Street in Kuwait City by its founder Mohammed Abdullah Al-Batel, at a time when Kuwait was progressing towards advancement. This street was the main nerve for Kuwaiti businesses. The company started its history as a small shop selling wristwatches, wall clocks and alarm clocks. Watches at that time were imported in small quantities and Swiss watches were dominant due its renowned history in manufacturing fine, quality watches.

Under these circumstances, Batel decided to go on to achieve his big ambitions, which he succeeded in, by ranking the first among his competitors in this business, which made Al-Batel Group represent the most superior brands of Swiss watches, which progressed with time and gained class in the international market.

The 1960s saw the rise of Al-Batel Group, which grew rapidly with the opening of its new stores in the heart of Kuwait City, gaining a significant position in the watch business. Batel left no stone unturned to raise Al-Batel Group to new heights, and in the 1970s, he decided to expand his activities outside the city by opening new stores in Salmiya on a prime location on Salem Al-Mubarak Street and in Fahaheel.

Tremendous growth
By the late 1980s Al-Batel Group had witnessed tremendous growth and owned 19 stores all over Kuwait, representing major international brands of watches, until the unfortunate event of the invasion of Kuwait by Iraq, which took place in 1990. However, when Kuwait regained its composure, Al-Batel Group survived the test of time, and Batel managed to continue with steady progress and a vision of the future.

Today, the group takes immense pride in the efforts put in by the great leadership of Mohammed Al-Batel in making Al-Batel Group a prominent cornerstone in the Kuwait market and representing the most renowned international brands in the world of exquisite watches, namely Raymond Weil, Louis Erard, Deitrich, 88 Rue Du Rhone, Casio and Rotary. 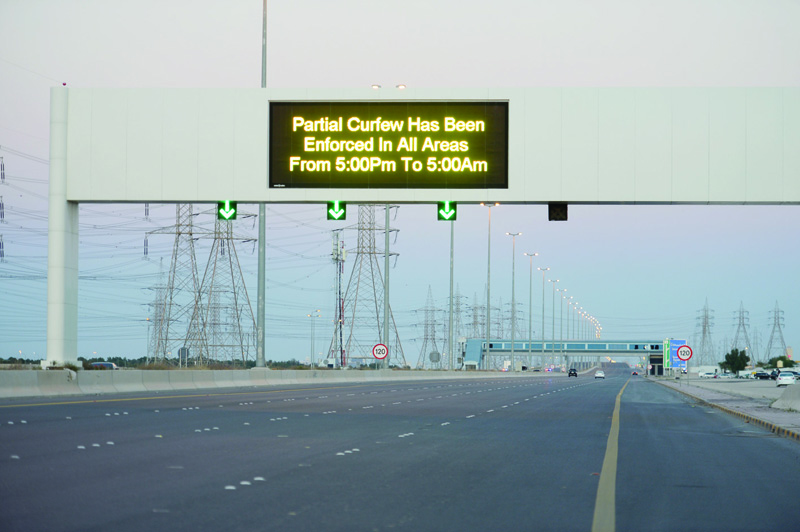 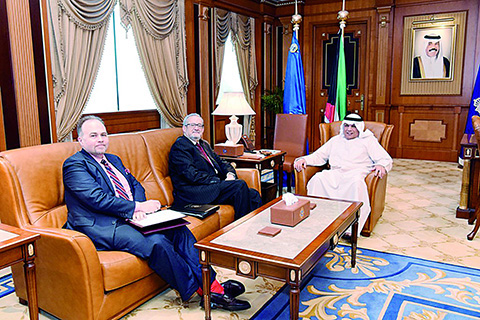 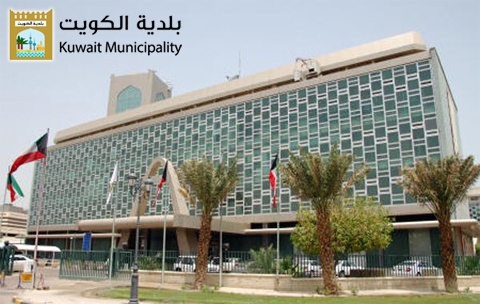 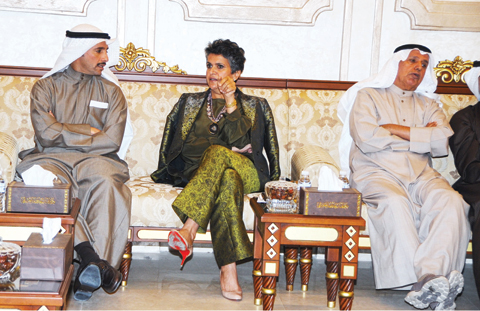