NEW DELHI: As Dipa Karmakar flawlessly executes yet another dizzying somersault routine, it’s hard to believe that the first Indian woman gymnast ever to ever qualify for the Olympics was born with flat feet. “Gymnastics didn’t actually interest me much in the beginning,” Karmakar said, as she recalled the start of her unlikely journey from an impoverished Indian backwater to the glamour of an Olympics in Rio. “But after winning a few medals in the junior championships I took a shine to it.” Karmakar could become the first Indian woman to stand on an Olympics medal podium in Brazil if she repeats her success at the 2014 Commonwealth Games, when she won a bronze in the artistic gymnastics.

She can already boast of being one of only five female gymnasts to have successfully performed the Produnova vault-a front handspring into a double-front somersault that is one of the sport’s ultimate challenges. But as her long-standing coach Bisweswar Nandi explained, the 22-year-old has had to leap a whole series of obstacles that few of her opponents in Rio would ever have had to contend with. Hailing from the remote and neglected northeastern state of Tripura, the young Dipa spent big chunks of her childhood and teenage years training in rat-infested gyms where power cuts were a regular occurrence.

Borrowed leotard
Even more of a challenge was the curse of being born with flat feet, meaning she had to go through exhausting conditioning exercises in which she trained herself to point her toes. “Having flat feet is very bad for a gymnast, because you need to jump in every movement,” Nandi said, as he recalled putting Karmakar through endless routines designed to make her curve her feet more naturally. She had to borrow a leotard for her first competition, while her gym equipment was often well short of international standards.

“She had a lot of trouble with some of the equipment but she didn’t realize that it was not up to international standard and we worked hard to make her feel comfortable using it,” said Nandi. As her reputation in the sport grew, funding started to flow from the Sports Authority of India which paid for a foam pit that enabled her to master the Produnova vault without fear of injury. “It is a difficult vault, but then you have got to take risks in order to achieve something,” said Karmakar. The Produnova vault requires an awesome combination of balance and muscle power. Kamarkar’s father, who is a weightlifting coach, also played a key role in his daughter’s development.

“Having such a good coach as Nandi and the strong support from my family helped me sail through all the problems that I had to face at the beginning of my career,” said Karmakar. By qualifying for Rio, Karmakar now has another chance to take on one of her main rivals in Asia, the veteran Uzbek Oksana Chusovitina. The 40-year-old Chusovitina, who is competing in her seventh Olympics, won vault silver at the last Asian Games in South Korea in 2014, effectively depriving Karmakar of a medal as she finished in fourth place. Karmakar will also be up against the American Gabrielle Douglas, the ‘Flying Squirrel’, who won all-around and team gold at the 2012 Olympics in London.

Tokyo road
Karmakar is poised to make history by becoming India’s first female Olympic gymnast, as well as being India’s first gymnast at the Games since 1964, a gap of 52 years. With only one individual Olympic gold in its history, India, with a population of more than 1.2 billion, is one of the Games’ great underachievers. Such a record puts extra pressure on competitors such as Karmakar but she seems determined to keep her feet on the ground, at least outside the gymnastics arena. Karmakar says she is hopeful of returning home from Brazil with a medal, but also wants to blaze a trail ahead of the next Olympics in Tokyo. “I’ll be the only Indian gymnast in Rio, but hopefully by 2020 there will be four or five us,” she said._ AFP 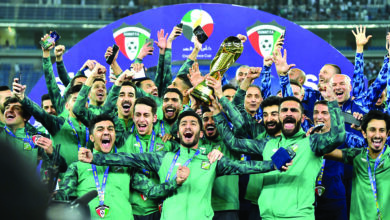 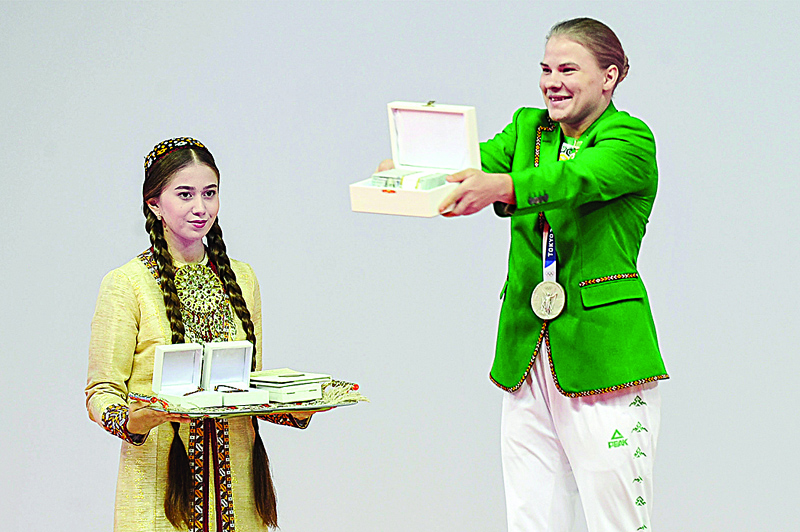 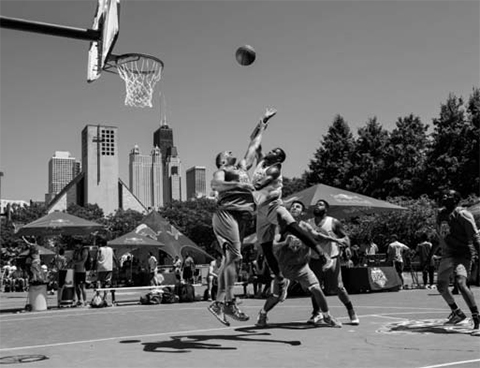 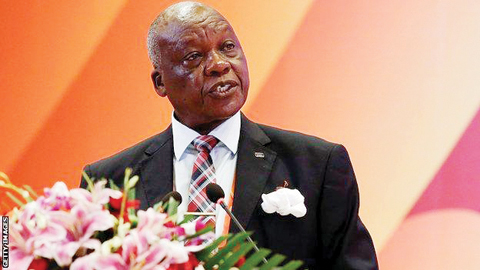