Rents range between KD 170 dinars and KD 450, depending on number of rooms and the floor, which are high, considering the average room size is between 3 to 4 sqm, tiny bathrooms and the long distance from Kuwait City.

As part of our occasional series exploring the various areas of Kuwait, Kuwait Times recently visited Mahboula to discover its main features. A decade ago, this area was largely uninhabited, with a few old buildings and unsafe streets. Today, it is preparing to welcome thousands of new residents. But who will live in an area called Mahboula (mad woman)?!

Mahboula is located between Fintas and Abu Halifa in Al-Ahmadi governorate between the coastal road and Highway 30 (Fahaheel Expressway). In recent years, it has witnessed a huge regeneration in the real estate market. There are now tens of high-rise buildings and residential tower blocks in the final stages of completion, in addition to newly paved streets. Rents range between KD 170 dinars and KD 450, depending on number of rooms and the floor, which are high, considering the average room size is between 3 to 4 sqm, tiny bathrooms and the long distance from Kuwait City.

“We have to understand first why the real estate market has its eye on this area. One of the reasons for the growing number of investment towers in Mahboula is high real estate prices in areas such as Salmiya, Hawally governorate, Shaab Bahri and the surrounding areas,” real estate writer and researcher Sulaiman Al-Dulaijan told Kuwait Times. “Prices per square meter rose in those areas from 2010 to 2013 by 50 to 100 percent,” he added.

But, who’s going to occupy these thousands of new apartments? And what is the secret behind this construction boom?
“After Kuwait Oil Company (KOC) declared three years ago a plan to inject almost a billion dinars to expand their business, this was expected to be reflected in demand by KOC’s contracting companies to invest in nearby residential areas such as Mahboula in order to house their workers and engineers. Adding to this, the clean fuel and the fourth refinery projects announced by the government will create a new need for housing projects,” explained Dulaijan.

Driving around the area, Kuwait Times noted that constructions were not free of irregularities. Some of them are serious, like manipulation in the allowable number of floors, while some are minor, like adding dividers to turn a one-bedroom apartment into a two-bedroom one to increase the rent. Another question is whether builders are following environmentally friendly methods to dispose construction waste…

There also seems to be limited to almost no attention paid to community spaces, sidewalks, parking garages, pathways or other functional spaces needed when a new residential area is constructed. Few of the up and coming buildings seem to have allocated adequate space for parking and one can already envision crowded streets similar to the worst areas of Hawally or Salmiya.

A day in the life of a sales lady 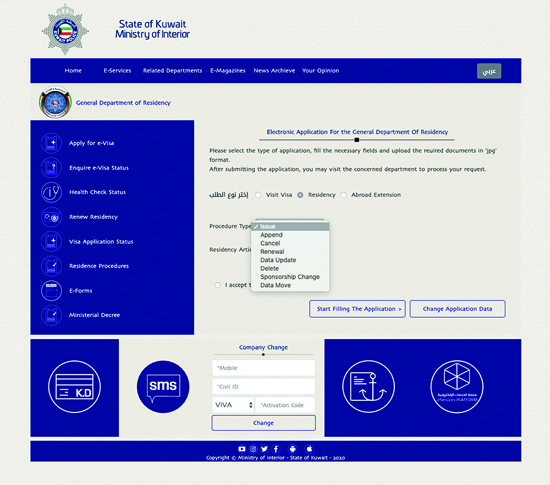 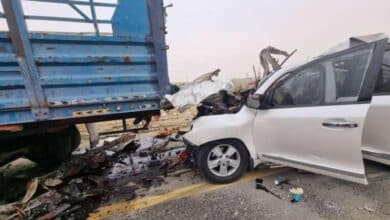 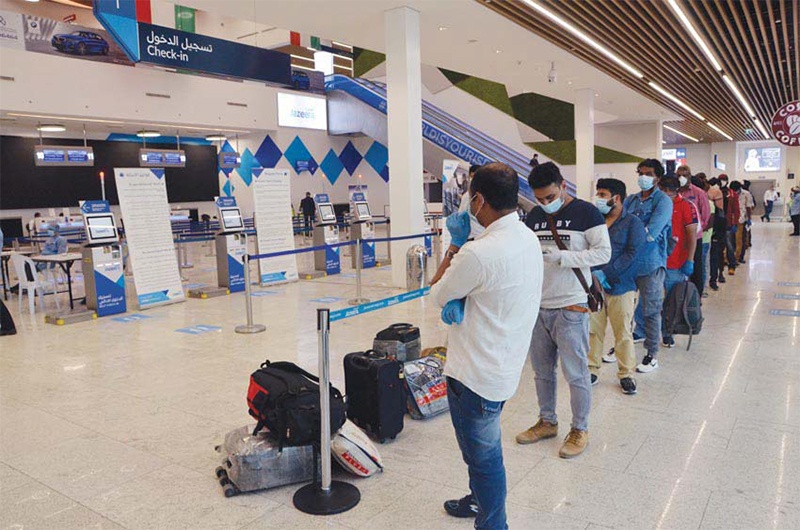 Around 800 expats from banned countries to return: report 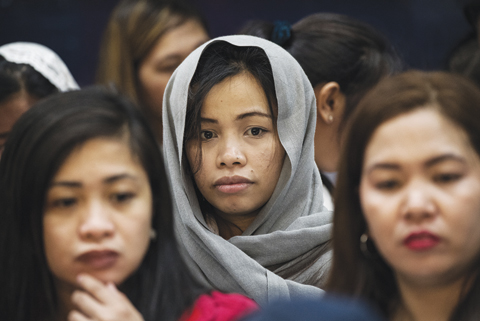