DHAKA: A Christian was hacked to death after yesterday prayers near a church in northwest Bangladesh in an attack-the latest in a series on religious minorities-claimed by the Islamic State (IS) group.

Police said unidentified attackers murdered the 65-year-old in the village of Bonpara, home to one of the oldest Christian communities in Muslim-majority Bangladesh. “Sunil Gomes was hacked to death at his grocery store just near a church at Bonpara village,” Shafiqul Islam, deputy police chief of Natore district that includes Bonpara, told AFP.

IS claimed responsibility for the murder through its Amaq news agency, according to the SITE monitoring group, saying it was “part of a series of operations” in Bangladesh. The killing came just hours after the wife of a top anti-terror officer was brutally murdered in the southeastern city of Chittagong by suspected members of a banned local extremist group.

Bangladesh is reeling from a wave of murders of secular and liberal activists and religious minorities that have left more than 40 people dead in the last three years. Authorities have blamed homegrown Islamists for the attacks, which have spiked in recent weeks, rejecting claims of responsibility from IS and a South Asia branch of Al-Qaeda.

Bangladesh’s secular government accuses political rivals including the largest Islamist party Jamaat-e-Islami of trying to destabilise the country.  Experts say a government crackdown on opponents, including a ban on Jamaat following a protracted political crisis, has pushed many towards extremism.

An investigating officer, Inspector Abdur Razzak, said the motive for the latest killing was unclear, but it was similar to those of Hindus and members of other religious minorities in recent months.

‘Innocent man’
Father Bikash Hubert Rebeiro, from the Bonpara Catholic church, told AFP that Gomes, whose brother is a priest, used to work as a gardener at the church and was “known for his humility”. “He attended Sunday prayers at my church and then went to his grocery store. The next thing we know he was hacked to death. I can’t imagine how anyone can kill such an innocent man,” Rebeiro said.

Hours before Gomes was killed, three unidentified men stabbed and then shot Mahmuda Begum in the head as she walked her son to a school bus stop near her home, said Chittagong deputy police commissioner Moktar Hossain.

Begum was the wife of Babul Akter, who led several high-profile operations against the banned Jamayetul Mujahideen Bangladesh (JMB) militant group in Chittagong in recent months. “We suspect JMB or local Islamist extremists for the attack. Akter led successful anti-militant raids in Chittagong in which several JMB men were arrested,” Hossain said.

Home Minister Asaduzzaman Khan said the attack was revenge for Akter’s role in tracking down militants.”Babul Akter is a skilled and honest officer who played vital roles in combating militants. That’s why they killed his wife as they could not find him,” Khan told AFP.

A Hindu trader was hacked to death last week, days after a homoeopathic doctor was slaughtered along with a Buddhist monk. IS yesterday also claimed responsibility for the monk’s murder, with Amaq saying its fighters slaughtered him at a Buddhist temple in the remote southeast.

The group had previously claimed responsibility for the murder of the Hindu trader. At least 10 people have been killed by suspected Islamist militants in the last ten weeks alone. An Italian-born Catholic priest was shot and critically injured in the north last year-an attack later claimed by IS. Unknown attackers also tried to slit the throat of a pastor in another northwestern town.-AFP 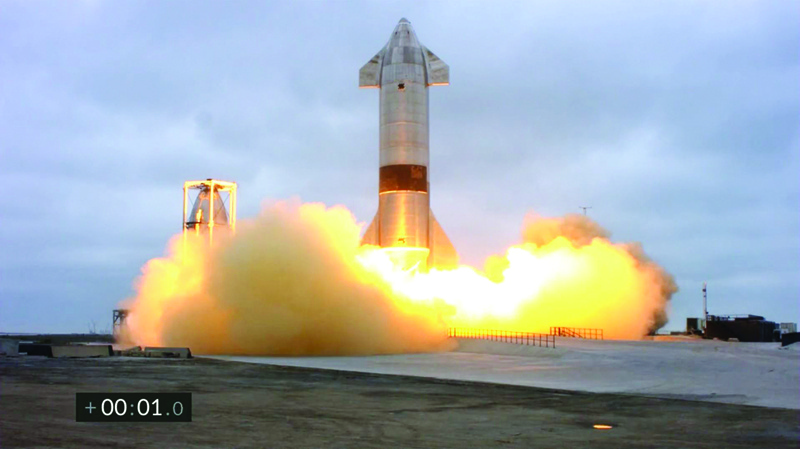 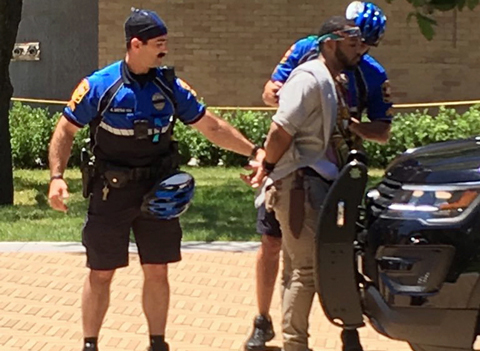 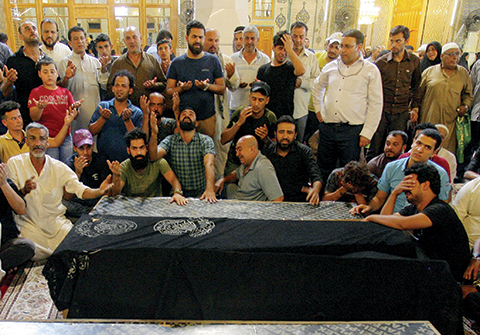 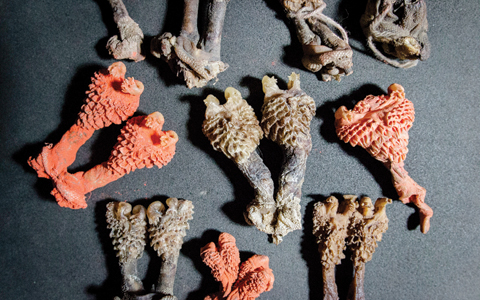