DAVAO, Philippines: Firemen yesterday found the bodies of “around” 36 people after a deadly blaze at a shopping mall in the southern Philippines, a fire official said as the government launched a criminal investigation.
The discovery raised to 37 the confirmed death toll from the NCCC shopping mall fire in the city of Davao on Mindanao island.

The Davao region chief of the Bureau of Fire Protection, Wilberto Rico Neil Kwan Tiu, told weeping relatives of the missing that he personally counted “around 36” bodies in an office lobby at the gutted mall.
City mayor Sara Duterte, a daughter of President Rodrigo Duterte, said earlier that 38 people were missing and feared dead in the fire, with one other unidentified body recovered on Sunday.

“I personally counted them before I gave the information to our honorable mayor… around 36 in number,” Kwan Tiu told weeping relatives, who clutched long-stemmed white flowers as they attended a mass. “As the ground commander of this operation my deepest apology for I was not able to save them,” said the fire official, who joined a search inside the building at midday.

The blaze began on Saturday, trapping call center workers of US-based market research firm SSI, which announced on its website late Sunday that 37 of its 500 employees at the top-floor office had been “lost” in the fire. Philippine authorities ordered a criminal investigation Monday as allegations surfaced of locked or non-existent fire exits at the building, which its administrators denied.

“By punishing those responsible, we can set an example to others so that hopefully there will be no repetition of those tragedies,” Justice Secretary Vitaliano Aguirre said in a statement.

Mall operators denied the claims. “There is no truth to that allegation. In fact as per accounts of those who got out, they were able get out thru the fire exit,” Thea Padua, the mall’s public relations officer, told AFP by text message.

Rescuers criticized
Davao’s fire marshal described the shopping mall on Sunday as “an enclosed space with no ventilation”, though the authorities said they had yet to determine the cause of the blaze. Deadly blazes occur regularly in the Philippines, particularly in slum areas where there are virtually no fire safety standards. Corruption and exploitation mean supposedly strict fire standards are often not enforced. Some relatives of those missing earlier criticized rescuers for what they felt was the slow pace of recovery efforts.

“They seem so relaxed,” said Jolita Basalan, weeping as she waited for news of her 29-year-old son Jonas who worked at the call center. “They are not pained because they don’t have a child there. They told us to come here but no one is moving,” she told AFP.

SSI said it has arranged for counselling for its employees and will support funeral arrangements and set up a fund for the bereaved. “This terrible tragedy has left us with heavy hearts. We offer our condolences and prayers to the families and loved ones of the victims,” SSI chief executive Gary Laben said in a statement on its website.

The shopping mall fire compounded the Christmas misery in the south of the mainly Catholic nation, where tens of thousands were displaced by floods and landslides from a storm that also killed 240 others on Friday. In 2015 a fire tore through a footwear factory in Manila, killing 72. Survivors of that blaze blamed barred windows and other sweatshop conditions for trapping people inside the factory.

In the nation’s deadliest fire of recent times, 162 people were killed in a huge blaze that gutted a Manila disco in 1996. With low wages but strong English-language skills, the Philippines is a popular destination for international companies to set up customer call centers. – AFP 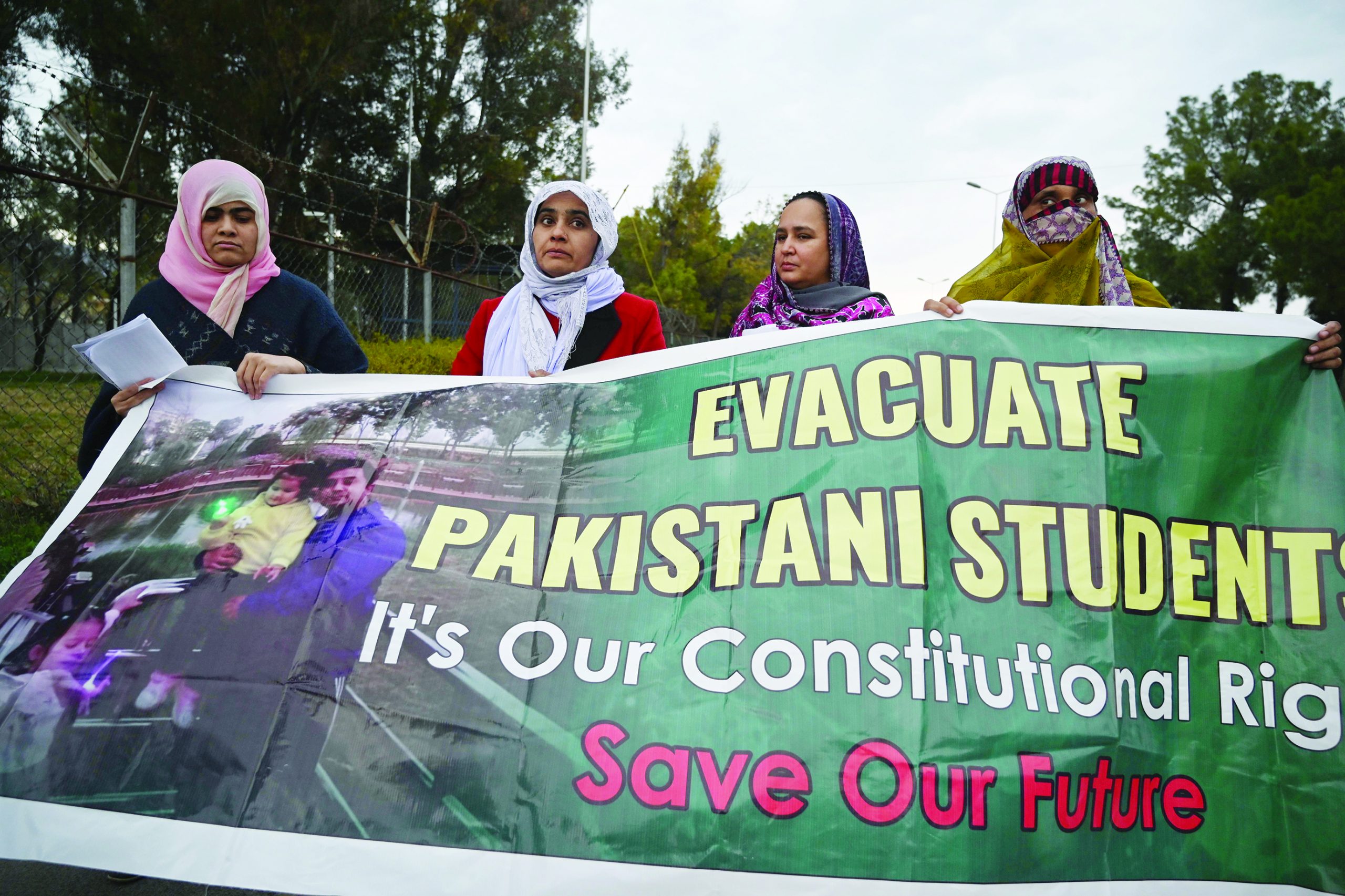 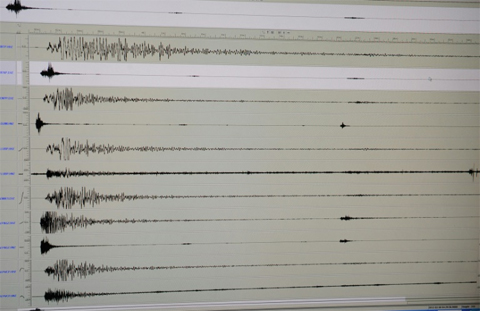 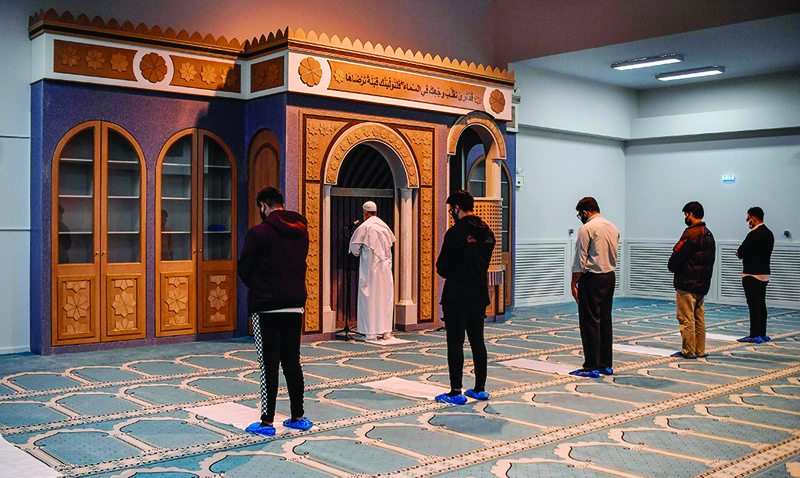 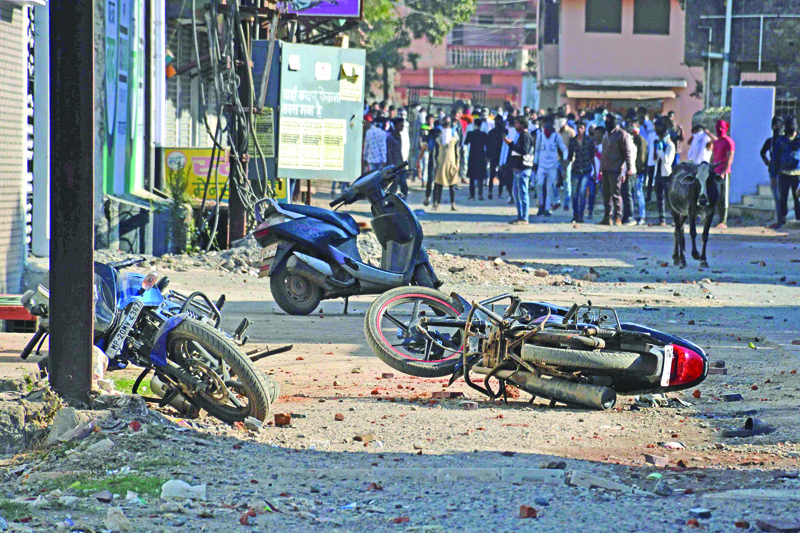