NAIROBI: More than 30 people died when a tanker carrying flammable materials crashed into other vehicles and burst into flames outside the town of Naivasha in Kenya late on Saturday, officials said. “At 5:00 am the death toll was 33 but the search is still on,” Pius Masai of Kenya’s National Disaster Unit said yesterday.

He added that rescuers were continuing to comb the area for bodies. Masai said the accident involved “over 11 vehicles burnt” when the tanker rammed into others on the road and caught fire. Kenya’s Red Cross said the driver lost control of the tanker which then crashed into other vehicles and “burst into flames”. A passenger minibus and a police truck were among the vehicles gutted by the ferocious flames.

The dead include 11 officers of the General Service Unit, a paramilitary police force. In a statement issued by Kenya’s State House, President Uhuru Kenyatta said “the tanker responsible for the deaths should not have been on that particular road at that hour” and called for a full investigation into a “tragic breach” of the rules restricting the movement of large trucks on certain roads and at certain times.

The accident occurred at Karai at the bottom of a long slope on the busy Nairobi-Nakuru highway, the main cross-country road leading from Kenya’s capital to the west of the country and on to Uganda. Police and witnesses said the truck with Ugandan registration plates was travelling fast when it hit a speed bump and then lost control.

At least 50 people injured in the accident have been admitted to a private hospital in Naivasha. Witnesses described a fireball engulfing the vehicles with passengers inside. After firefighters put out the flames, rescue workers collected bodies from among the wreckage of charred cars strewn across the highway.

“It’s a terrible incident, people are burnt, some in their cars and others as they tried to escape,” said a police officer on the scene. George Rono was driving on the highway when he saw the tanker crash into other vehicles. “We survived by luck because we saw it happen,” Rono said. “We heard vehicles hooting simultaneously, then a loud burst that was followed by fire, that’s when I swerved my car and jumped out, when fire started spreading, but luckily it didn’t get to where we were.”

Rono’s passenger, who did not want to be named, described the intensity of the blaze. “The fire was so huge you couldn’t move closer until the fire brigade came and helped put it out. All the vehicles around here were burning,” he said. Some survivors were treated on the scene by civilians and the Red Cross while others were taken to hospital. Corpses were put in body bags and loaded into pick-up trucks.

“It is like a horror movie,” said Jane Muthoni, a shopkeeper who works close to the scene of the accident and rushed there to try to help people escape their cars. “It will haunt me for a long time, imagining that huge fire where people were burning, and now I have seen some seated in their vehicles dead,” she said.

The busy highway is notorious for deadly accidents. In 2009 more than 100 people were killed and 200 injured on the same road after a petrol tanker overturned and local people gathered to collect the leaking fuel when a fire ignited. Given the scale of Saturday’s disaster it is expected that the death toll may rise. The accident comes as Kenya is in the throes of a nationwide doctors’ strike. – AFP 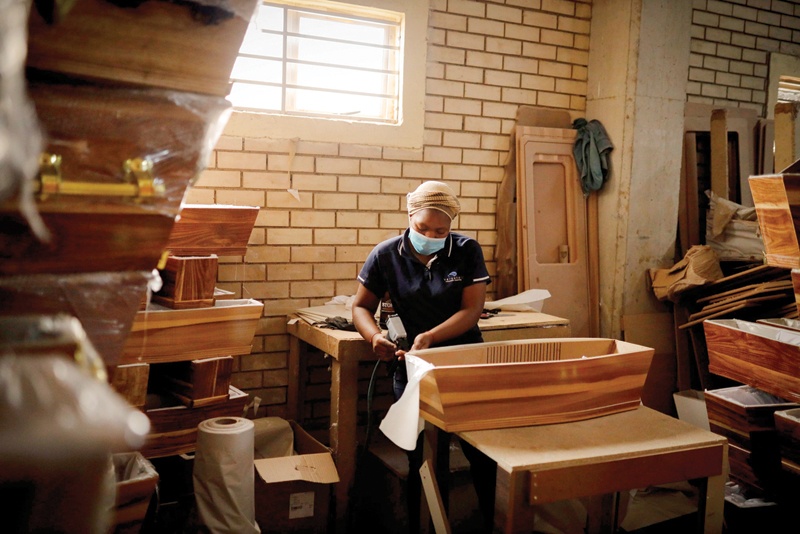 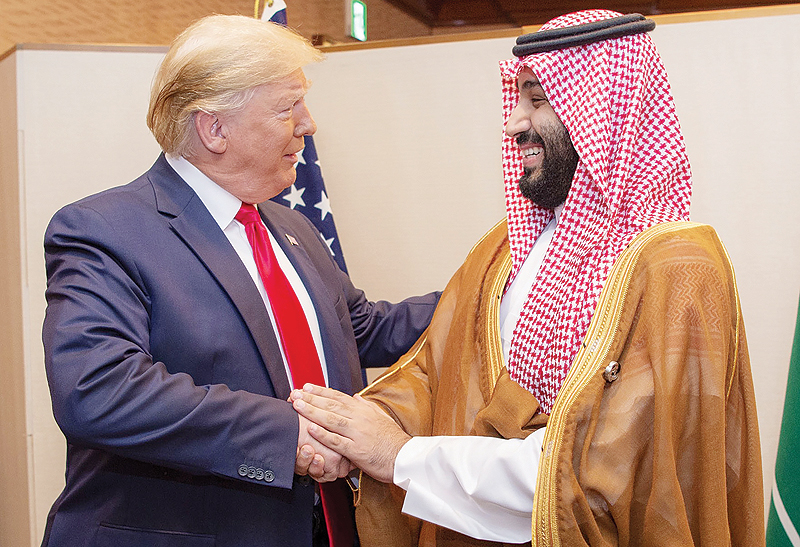 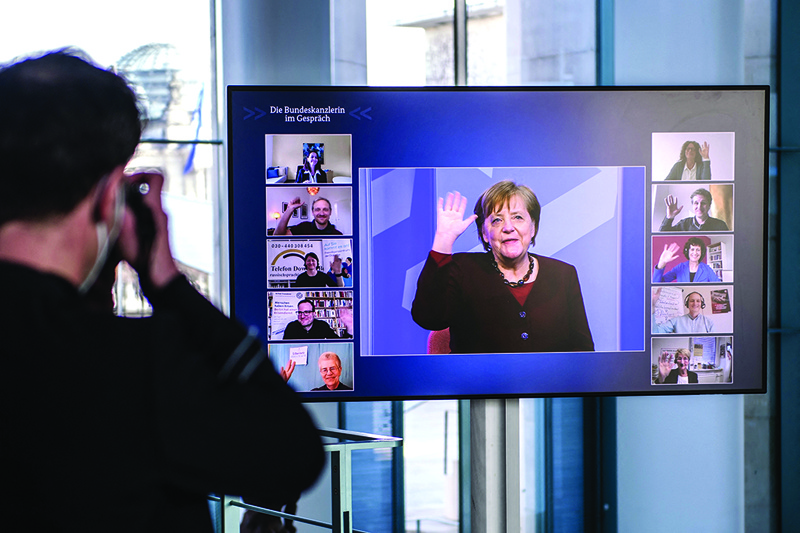