Vision
Second constituency candidate Haidar Al-Haddad said he has a vision to provide every citizen with potentials and facilities that would enable them to lead safe and secure lives. Meanwhile, fourth constituency candidate Jazza’ Al-Qahss said his motive for running is to straighten up the process of legislation and monitoring for a better Kuwait. He added that as a result of boycotting the elections, Kuwait had a parliament that acted as part of the government, made no free decisions, caused considerable financial and political wastage and had a very vague and opaque financial policy that greatly affected and overburdened citizens. Qahss added that the government’s decisions jeopardized social stability and oppressed freedom of speech. He also called for preserving national resources and setting stricter citizenship laws.

In the meantime, fifth constituency candidate Hani Shamsuddin urged all citizens to take part in the elections so that the best people represent them in parliament. He also noted that the coming phase was very critical in Kuwait’s history. “This is the first time a parliament has been dissolved due to regional circumstances,” he underlined, urging everyone to act to achieve political stability in order to be able to face potential challenges.

Also, fourth constituency candidate Khaled Al-Shulaimi said members of the previous parliament would see the results of their actions at the ballot boxes. He also said that the return of the boycotters would enrich the political process because legislators’ role in monitoring had been very nominal. “Boycotters have their own public supporters,” he said, criticizing what he described as vicious media campaigns against the opposition.

Reforms
Furthermore, fifth constituency candidate Hadeel Al-Mohammed said her motive for running was to achieve reforms and serve Kuwait. She added that her priorities were to develop education and fight for women’s rights, namely equal housing welfare. “Women can make it to the next parliament because it needs fresh blood,” she said, adding that both powers must cooperate to pass essential laws citizens need.

Separately, Fifth constituency candidate Jassem Al-Torki stressed that his goal was not to win a parliamentary seat, but he wants to promote the qualifications a potential candidate needs, such as a degree, good conduct and eloquence. “I do not deserve to represent the Kuwaiti people because I can be easily tempted with money,” he said. Torki accused senior officials of squandering and wasting public funds without holding ministers accountable and advised candidates to stop making fiery statements which they forget once they win, and represent all Kuwaitis and not only their tribe or sect. Finally, he urged voters to vote for the best for Kuwait. On his part, fourth constituency candidate Fares Al-Noun said Kuwait is heading towards a very critical phase of its history and that this calls for unity and making democracy a real lifestyle.

Finally, third constituency candidate and former MP Khalil Abdullah expressed hopes that Kuwaitis would unite amidst the current regional situations. He also said that he is for achieving a better future for every citizen. Abdullah also rejected reforms at citizens’ expense and warned the government of making random decisions. “Stop listening to the World Bank or anyone except the children of Kuwait,” he said, addressing the finance minister. 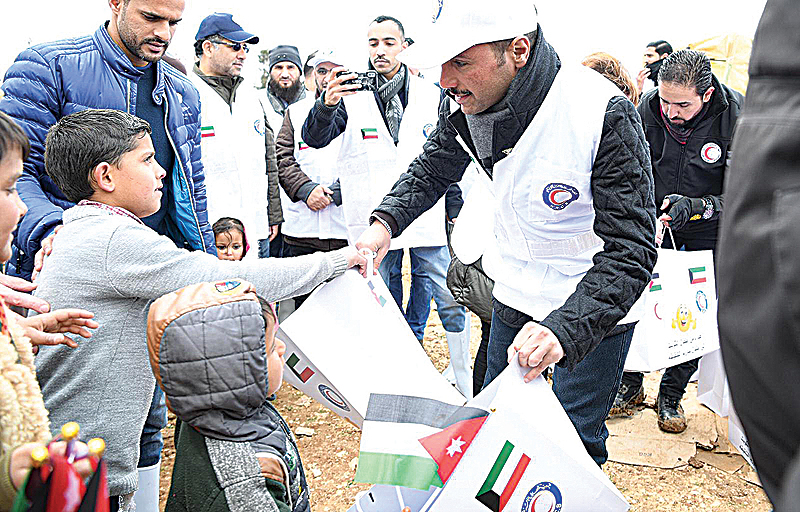 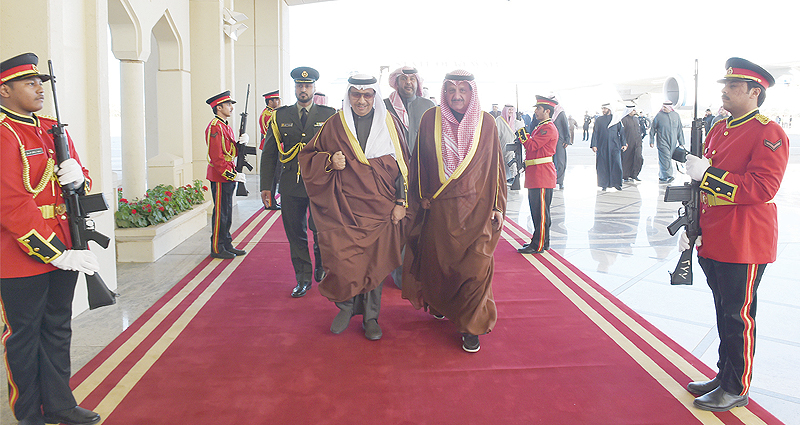 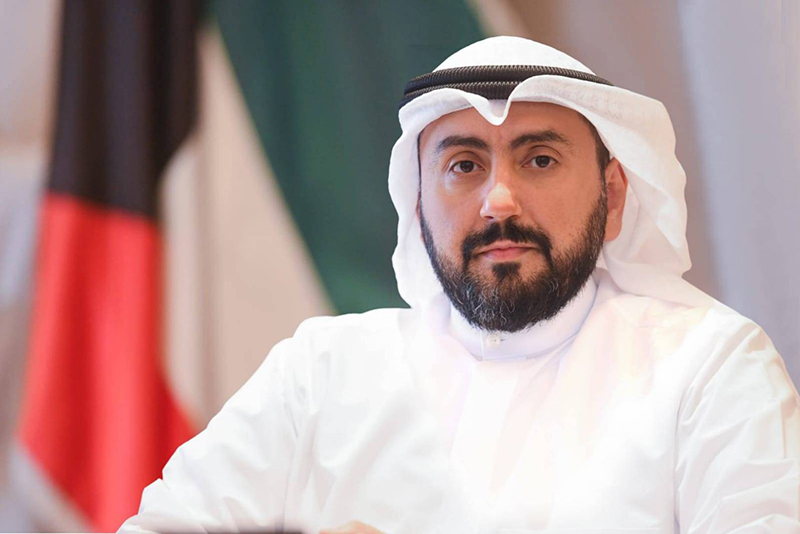 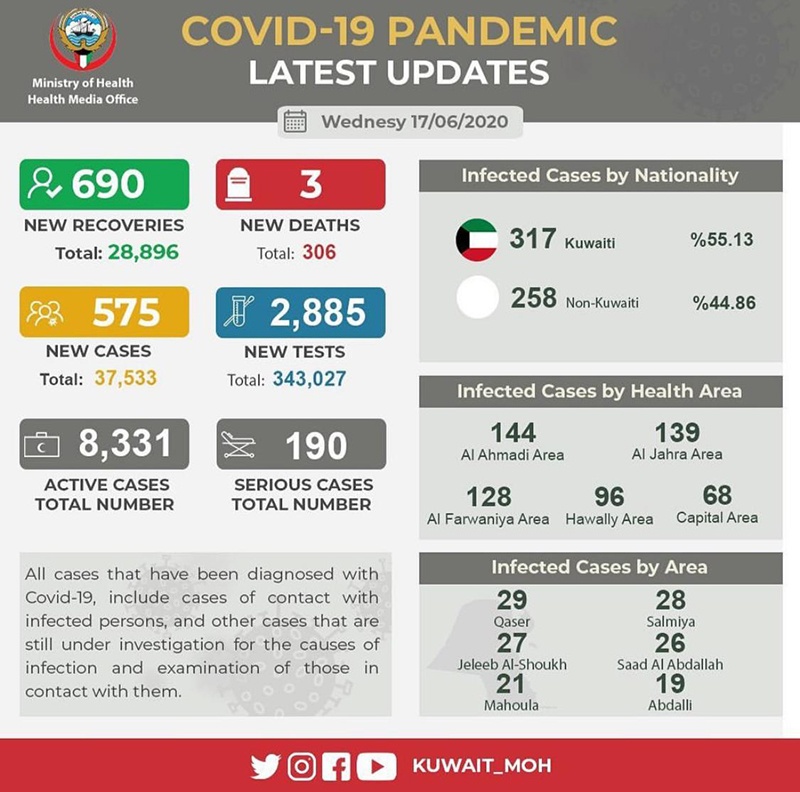