KUWAIT: As many as 313 candidates will run in the Sept 29 snap National Assembly polls after 65 candidates pulled out of the race at the close of withdrawals on Thursday. The candidates include 291 males and 22 females, according to the election department of the interior ministry. The figure however could change depending on the verdicts of the country’s top courts, which will decide the fate of around 10 candidates who have been barred by an interior ministry commission because they were convicted over criminal and political offenses.

The country is divided into five electoral districts, with each electing 10 MPs for the 50-seat National Assembly. There are some 796,000 voters, of whom women voters are slightly more than their male counterparts. The constitutional court, whose rulings are final and which looks into constitutional matters, yesterday set Sunday as the date to issue its verdict on whether a highly-controversial law is in line with the constitution.

The law, passed by the 2013 Assembly and amended by the 2016 parliament, bars for life from running for public office all those convicted of insulting the Almighty, prophets and HH the Amir. The law also applies to older offenses. At the same time, the court of cassation was due to convene on Thursday evening to discuss petitions filed by the government against the 10 candidates, demanding that they should be barred from running in the election. The court’s verdicts are final.

Fossil fuels make up 90% of air pollution in Mideast 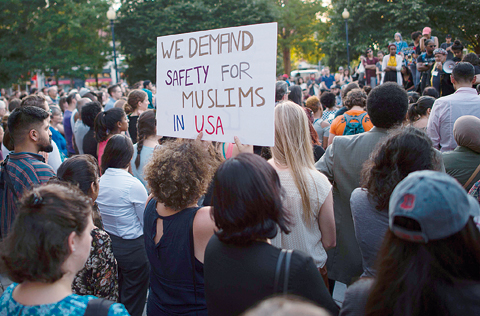 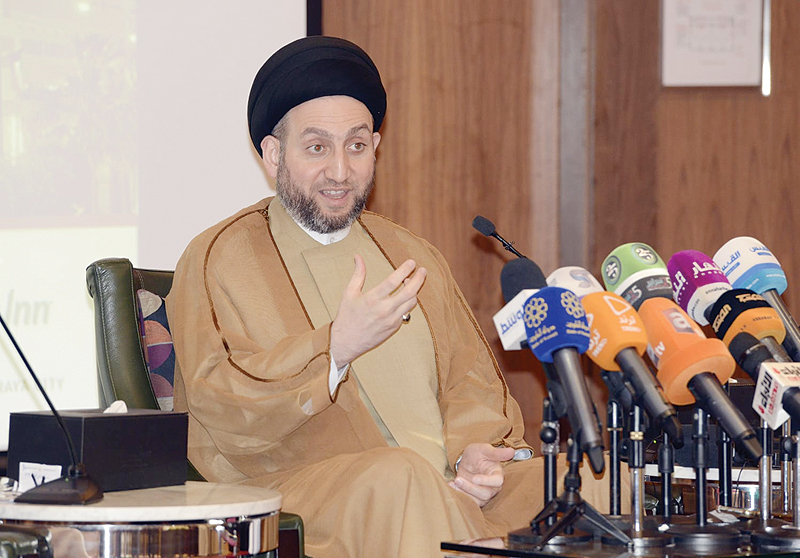 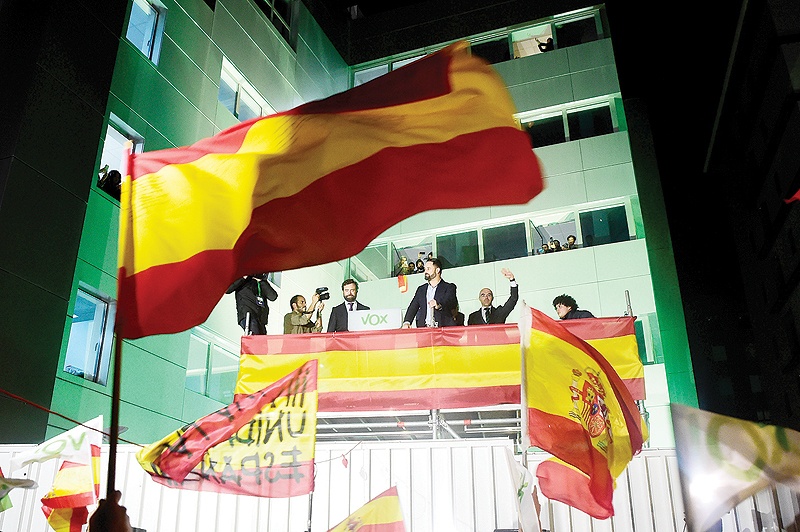