NIAMEY: Thirty Nigerien soldiers and two Nigerian soldiers were killed in a Boko Haram attack on Friday night against the southeastern town of Bosso, close to the border with Nigeria, Niger’s defense ministry said yesterday. “On Friday, hundreds of assailants of Boko Haram attacked” the position of the army of Bosso, the ministry said in a statement. “The counter-offensive conducted early this morning helped to retake control of all the positions in the city of Bosso. The situation is under control”, it added.
19 militants killed

“During the encounter at the camp, the troops killed 19 Boko Haram terrorists including their notorious leader in the area, called Ameer Abubakar Gana,” the statement said. There was no independent confirmation of the army statement. The two soldiers who suffered gunshot wounds were said to be responding to treatment. The troops destroyed an improvised explosive devices (IED) making factory, detonated four primed IEDs, recovered two anti-aircraft guns and other weapons and vehicles. Boko Haram’s seven-year insurgency has devastated infrastructure in the impoverished northeast region and forced some 2.1 million people in Nigeria to flee their homes, according to the UN’s refugee agency.

Stolen money, assets
In another development, Nigeria’s government has recovered $9.1 billion in stolen money and assets, its information and culture minister said yesterday, as its corruption crackdown continues against the backdrop of the country’s worst economic crisis in years. President Muhammadu Buhari, elected last year largely on his vow to fight corruption, has vowed to recover “mind-boggling” sums of money stolen from the oil sector and said public coffers were “virtually empty” when he took office last May.

Since then the country has endured an economic crisis caused by the sharp fall in global oil prices, making the need to recoup lost money more acute. Crude sales account for around 70 percent of national income. In a statement, Information Minister Lai Mohammed said cash and assets recovered between May 29 last year, when Buhari took office, and May 25 this year totaled $9.1 billion. The government has said it plans to generate 3.38 trillion naira ($17 billion) this year from non-oil sources to help fund the $30.6 billion budget signed into law by Buhari last month.

It was not immediately clear how much outstanding money in total is still being sought by the government. “All these are monies recovered from individuals and entities who had either hidden, stolen, diverted or were in possession of monies belonging to the nation,” the minister’s special adviser, Segun Adeyemi said. “These recovered funds include monies withheld by past government officials, monies kept in private accounts, monies diverted to private pockets and monies in possession of government officials not disclosed after leaving government.”

The information minister said he could not name any individuals from whom money had been recovered for legal reasons. He said some of the money came after companies that had failed to pay taxes were forced to do so retrospectively. The ministry also said a total of $321 million was yet to be recovered from Nigerians in Switzerland, the Britain, the United States and the United Arab Emirates or their assets held in those countries. Last month Buhari urged other countries and the United Nations to speed up the process of repatriating stolen money held abroad, which he said was becoming “tedious”. – Agencies 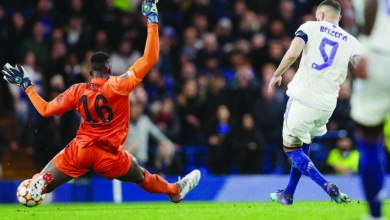 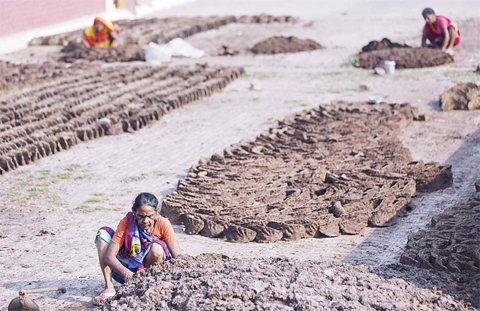 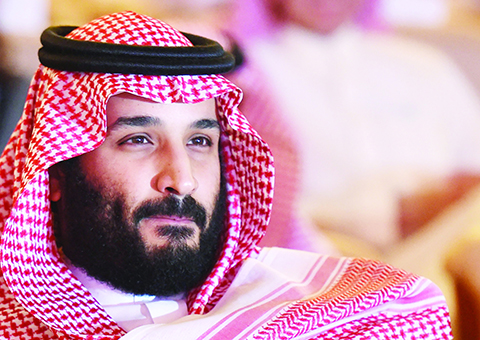