The interior ministry expects more violators will benefit from the amnesty. “We expect that the number will rise during the coming period as over 10,000 violators have already applied, but are awaiting procedures including fingerprinting, ticket reservations, etc,” Col Hamad Rasheed Al-Twalah, General Director of the Central Department for Residency and Entry and Exit Procedures, told Kuwait Times.

The interior minister issued the amnesty decision seven years after the last full amnesty for humanitarian reasons. “Violators still have a chance to either legalize their status after paying the fines or leave the country before the 22nd of this month, with the possibility of returning to Kuwait in the future. This amnesty is a great relief for those who wanted to leave the country or legalize their status, but were not able to do so due to the high amount of fines they would have had to pay. The amnesty includes those on all types of visas, including domestic and visit visas,” Twalah added.

According to Twalah, some people may have the wrong information. “Some violators believe that after they leave during the amnesty, they won’t be able to return as they will be blacklisted, but this is not true, as they are not being deported. But those who don’t benefit from this decision will be arrested after the amnesty and will be deported and blacklisted. Some people are spreading rumors that after the amnesty, nothing will change and the situation may even get calmer. But I’m warning violators that these are rumors, and the ministry will be will be very strict in deporting any violator arrested after the amnesty expires,” stressed Twalah.

Violators who were arrested before the amnesty and sent to the deportation prison are not forcibly deported to certain countries. Also, they cannot remain there for over two months. These violators can choose other countries to be deported to after negotiating with representatives of the UN Refugee Agency (UNHCR) if they feel their home country is dangerous for them. Representatives of UNHCR and the Red Cross have an office at the deportation prison and visit the prison weekly to meet prisoners who need their help. They may arrange for them to leave to other countries, as the case was of some Syrian prisoners,” he pointed out.

The ministry has contacted all related institutions to cooperate with it in simplifying the procedure for people who want to leave. “We have contacted the civil aviation directorate to request carriers to provide more seats for departing violators by giving them priority on their flights. But we have faced some obstacles, as many violators arrive with just a paper (temporary travel document) from their embassies with their photo but no data or civil number, which we need to enter in the system. So we have to take their fingerprints and get the results from the criminal evidence department. Taking these fingerprints is not for deportation, but to get their civil number or the unified number to be able to travel. This procedure should not take more than two days,” Twalah assured.

“Some violators come with children who were born here without any documents, and we don’t know when or where the baby was born, as it wasn’t in a hospital. This is a great problem, as the mother has to prove it’s her child. Some of these children are already four or five years old. So we send them for blood tests, fingerprinting or other tests to prove the relationship. Some mothers were already in violation of the residency law during childbirth, so they didn’t get a birth certificate. But the hospital can issue a statement from the health ministry that she delivered without a certificate due to her situation,” explained Twalah.

The department receives statistics on violators weekly. “The top five countries whose nationals are in violation of residency laws are India, with over 32,000 violators (1,183 of whom have left); Egypt with 10,700 violators (647 have left); Philippines with 11,800 (366 have left); Bangladesh with 25,000 (280 have left); and Syria with 6,900 violators (235 have left or legalized their status),” he said. “Violators can visit any of the residency departments in Kuwait from 7:30 am to 2:00 pm. The department in Farwaniya is also working on evenings from 2:00 pm to 7.30 pm, and during the amnesty, on Fridays and Saturdays too,” concluded Twalah.

Thank you President Duterte... but! 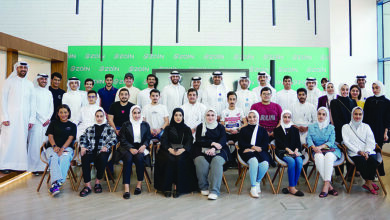 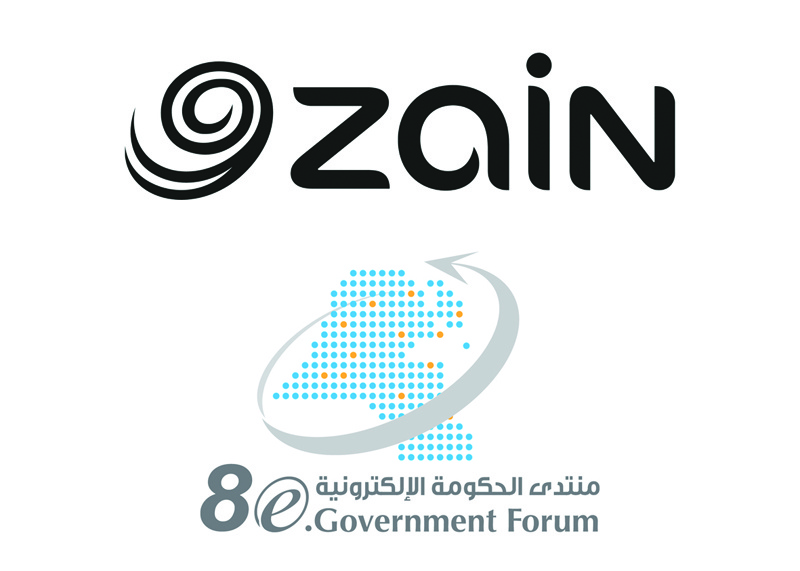 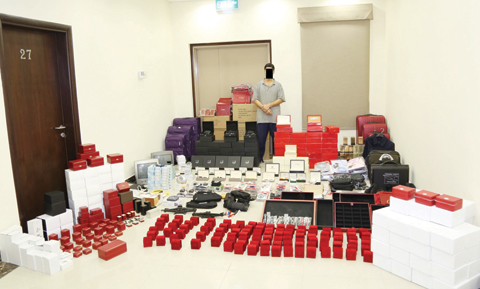 Egyptian man arrested for stealing KD 70,000 worth of gifts