KUWAIT: Thirty eight expatriate employees at Kuwait Municipality were informed by phone not to report to work starting at the end of this month, as they were relieved of their duties.

The employees were hired under the ‘services assistance’ category which allows state departments to hire extra workers outside of their annual payroll budget.

The employees were told that they were released because there was ‘no extra budget to cover their salaries.’ According to a sources familiar with the situation, the employees expressed disappointment towards the way their contracts were terminated without being given a period to adjust their status. —Al-Rai 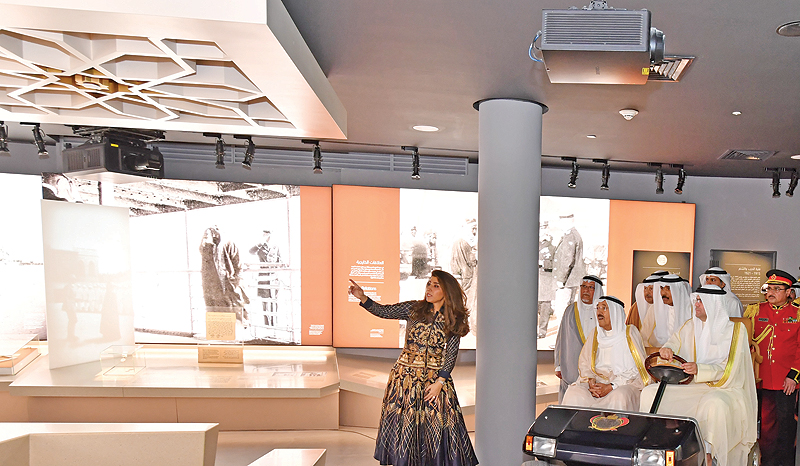 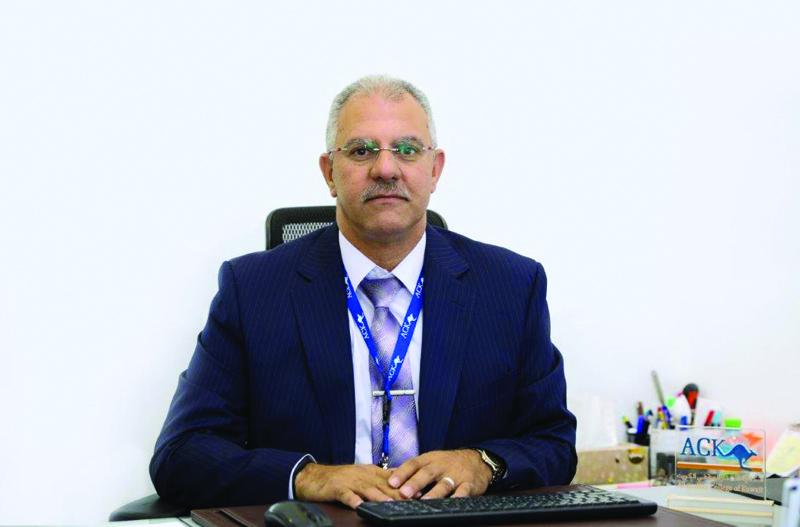 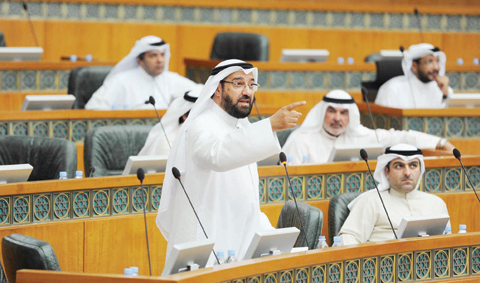