KUWAIT: A meeting of 38 newly-elected MPs yesterday agreed on the need to change the speaker of the outgoing National Assembly Marzouq Al-Ghanem. A candidate for the post will be chosen tomorrow, the host of the meeting, opposition MP Bader Al-Dahoum, said. Dahoum told reporters after the meeting that lasted almost three hours that a second meeting will be held tomorrow morning at the house of MP Abdulkarim Al-Kandari to “coordinate about posts”.

New MP Musaed Al-Mutairi told reporters that the meeting agreed that Ghanem should not be the next speaker and that MPs Mohammad Al-Mutair, an opposition leader, and Bader Al-Humaidhi, a former Cabinet minister, have expressed desire to contest the post. It was not immediately known if all the lawmakers present at the meeting agreed to not vote for Ghanem, but opposition MP Osama Al-Munawer said “some MPs walked out when they heard that we have agreed not to re-elect Ghanem”. He did not elaborate or give a number.

A similar meeting held following the 2016 election and attended by 26 MPs vowed to vote against Ghanem, but around half of them eventually voted for him to become the speaker for the full four-year term. If all the 38 MPs comply with the agreement, they can easily elect another speaker, because all they need is 33 votes. But if some of them do not commit to the agreement, the government’s 16-member Cabinet, which can vote like elected MPs, will be crucial in determining who the next speaker is for the four-year term.

MP Mutairi said lawmakers present at the meeting agreed that any future speaker backed by them must pledge to work to list draft laws for a general amnesty to pardon a number of opposition former MPs who have been living in exile to escape harsh jail sentences for storming the National Assembly in 2011. The next speaker must also push for changes to the audiovisual law, which allegedly curtails freedom of speech, and also for changing the single-vote election system.

New MP Fayez Al-Jamhour said the meeting saw some differences in opinion, “which is healthy”, adding that MPs raised the pardon law and writing off consumer loans of citizens. He expressed hope that the next prime minister “will be in line” with the outcome of the election. HH the Amir Sheikh Nawaf Al-Ahmad Al-Jaber Al-Sabah will announce the name of the prime minister to form the next Cabinet following consultations with former speakers of the Assembly and former prime ministers also.

The Amir yesterday met Ahmad Al-Saadoun, a veteran opposition leader and former three-time speaker, as part of the consultations. Saadoun has been boycotting elections since Dec 2012 in protest against the change of the voting system through an Amiri decree.

Meanwhile, former MP Safa Al-Hashem, known for her criticism of expatriates and who badly lost in her re-election bid, yesterday said she has decided to sue those who insult her on social media. She said that she has asked lawyers to monitor and file lawsuits against those who insult her and her family, either by tweeting or retweeting what she said was a flood of insults.

Hashem added whatever compensation she will win will be given to poor families. She also posted a defiant statement on Twitter, recalling her that with her steadfastness and aggressiveness, she was able to cause the dissolution of the National Assembly (in 2016) and the downfall of prominent ministers from the ruling family. “I am still Safa who engaged the media and people inside and outside Kuwait,” she wrote. Famous for calling to tax expats for the air they breathe, Hashem only garnered a humiliating 430 votes. 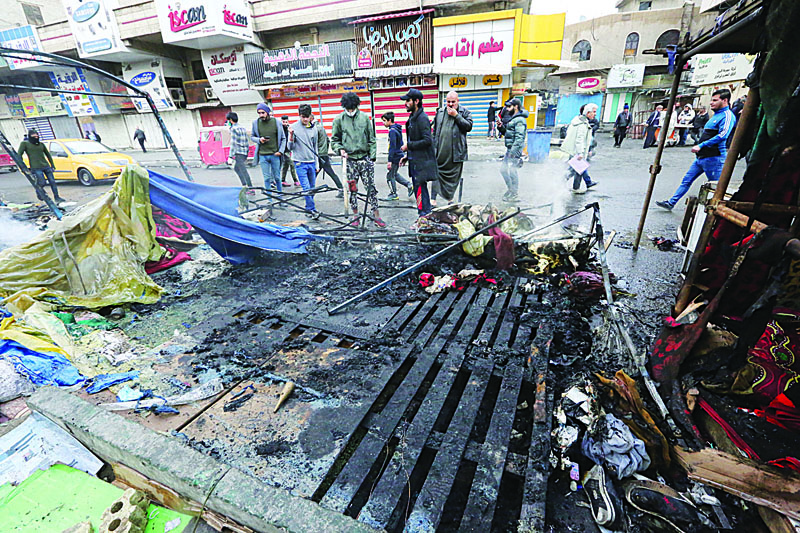 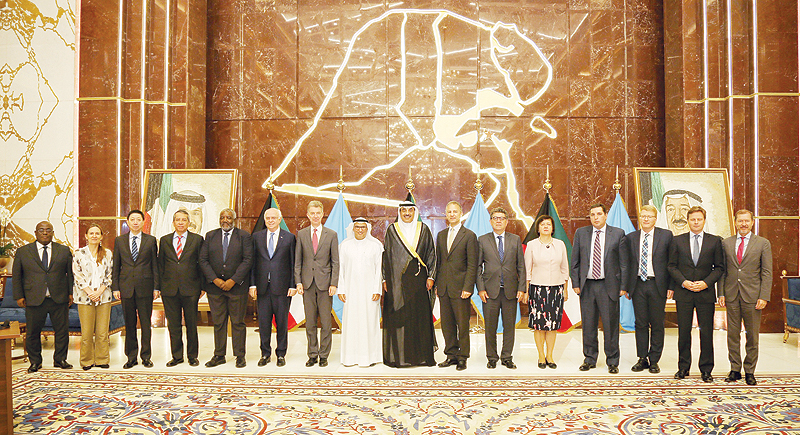 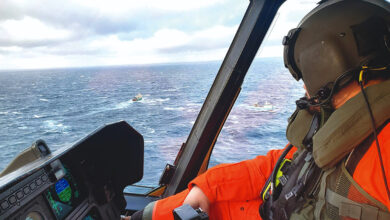 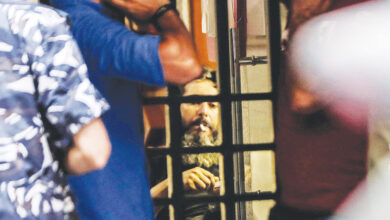