LONDON: Four-time Formula One world champion Sebastian Vettel will retire at the end of the 2022 season, he announced on Thursday. “The decision to retire has been a difficult one for me to take, and I have spent a lot of time thinking about it,” Vettel, 35, said in an Aston Martin team statement. “At the end of the year I want to take some more time to reflect on what I will focus on next; it is very clear to me that, being a father, I want to spend more time with my family. But today is not about saying goodbye.

“Rather, it is about saying thank you – to everyone – not least to the fans, without whose passionate support Formula One could not exist.” Vettel won four successive championships with Red Bull from 2010 to 2013, but struggled to reproduce his best results after moving to Ferrari before joining Aston Martin last year. His 53 Grand Prix victories place him third on the all-time list behind Lewis Hamilton (103) and Michael Schumacher (91). Vettel last won a race in Singapore in 2019.

“He is one of the all-time greats of Formula One, and it has been a privilege to have been able to work with him,” said Aston Martin executive chairman and Canadian billionaire Lawrence Stroll, whose son Lance is the team’s other driver. “He will continue to race for us up to and including the 2022 Abu Dhabi Grand Prix, which will be his 300th Grand Prix entry. We will give him a fabulous send-off.” The German made his F1 debut with Sauber at the United States Grand Prix in 2007. He joined Toro Rosso that same year and raced the final seven races of the season.

He then spent a full season with Toro Rosso before making the step up to Red Bull in 2009. Vettel’s first title in 2010, aged 23 years and 134 days, saw him become the youngest world champion in history. He moved to Aston Martin last season after six years at Ferrari, with whom he twice finished runner-up for the world title to Hamilton in 2017 and 2018. Vettel admitted his time with the Italian giants was ultimately a failure, as he left unable to fulfill his target of emulating his idol Schumacher as a Ferrari title-winner.

Vettel trailed in 12th in the 2021 drivers’ championship with his new team after achieving just one podium finish. He is 14th in the standings this season with just 15 points and missed the first two races with COVID-19. “Although our results have not been as good as we had hoped, it is very clear to me that everything is being put together that a team needs to race at the very highest level for years to come,” said Vettel.

“I hope that the work I did last year and am continuing to do this year will be helpful in the development of a team that will win in the future, and I will work as hard as I can between now and the end of the year with that goal in mind, giving as always my best in the last 10 races.” Vettel, a devoted father-of-three, is an outspoken campaigner on social and environmental issues, and plans to take some time away from the sport following his retirement.

“I may stay in racing but maybe not straight away,” he told AFP at the Miami Grand Prix in May. “It’s what I love so you never know. “But I’m not going to be a TV expert. No, no.” Vettel also recently became the first F1 driver in history to appear on the front cover of Britain’s gay magazine Attitude. “I think a gay Formula One driver would be welcomed – and rightly so” said Vettel, who notched up another first appearing as a panelist on BBC’s long running political show Question Time. – AFP 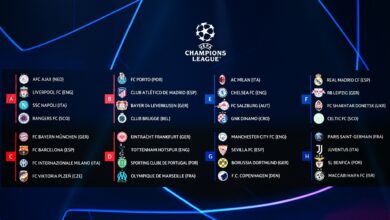 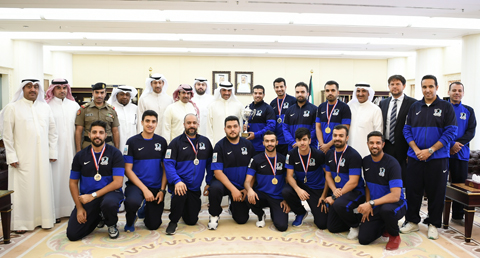 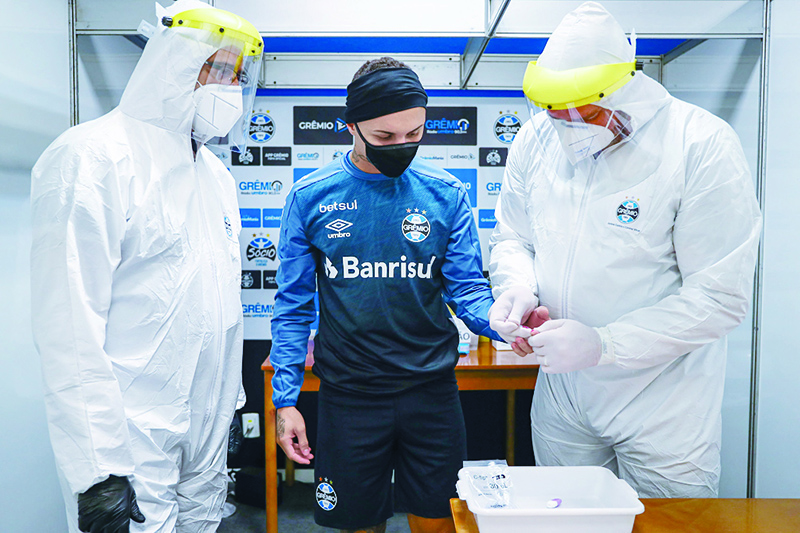 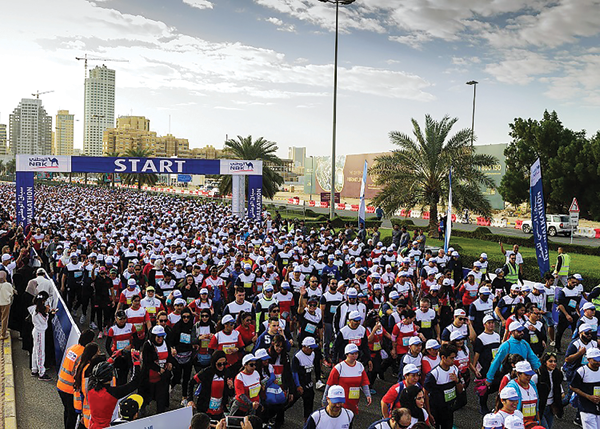