NEW YORK: More than 40 million people were trapped as slaves last year in forced labor and forced marriages, according to the first joint effort by key anti-slavery groups to estimate the number of victims worldwide of the international crime. The International Labour Organization (ILO), human rights group Walk Free Foundation, and International Organization for Migration said 40.3 million people were victims of modern slavery in 2016 – but added this was a conservative estimate.
They estimated 24.9 million people were trapped working in factories, on construction sites, farms and fishing boats, and as domestic or sex workers, while 15.4 million people were in marriages to which they had not consented. Almost three out of every four slaves were women and girls and one in four was a child, with modern slavery most prevalent in Africa followed by Asia and Pacific, said the report.

“Forced laborers produced some of the food we eat and the clothes we wear, and they have cleaned the buildings in which many of us live or work,” the groups said in a report released on Tuesday, stressing the crime was prevalent in all nations. The findings mark the first time the groups collaborated on an international estimate and prompted calls for stronger labor rights, improved governance of migrants, action to address root causes of debt bondage, and better victim identification.
“Given that a large share of modern slavery can be traced to migration, improved migration governance is vitally important to preventing forced labor and protecting victims,” they said. Previously the groups had used different data, definitions and methodologies, said Houtan Homayounpour, a specialist on forced labor at the ILO, the United Nations’ labor agency. “There’s been many different numbers out there for many years. Now finally everyone has come together and has worked on developing one global estimate that becomes a reference point,” Homayounpour told the Thomson Reuters Foundation.

Child, sex exploitation
The estimate compared with a 2016 Walk Free finding that 45.8 million people were slaves and an ILO figure of 21 million in forced labor, but Homayounpour cautioned the numbers cannot be used to show progress or failure in anti-slavery efforts. Fiona David, executive director of global research at Australia-based Walk Free, said the estimated number of victims contrasted sharply with a mere “tens of thousands” of slavery cases that have gone before authorities.

“That’s an enormous gap that we have to close,” she said. She said unlike previous estimates, the findings included people forced into marriages, many of whom were taken from their homes, raped, and treated like property that could sometimes be bought, sold or passed on as inheritance. The report found more than a third of the 15 million victims of forced marriage were aged under 18 when wed, and nearly half of those were younger than 15. Nearly all were female.

“Really the label marriage is actually a little bit misleading. When you look at what’s behind it, it could also be called sexual slavery,” she said. The ILO also released a separate report showing 152 million children were victims of child labor, which amounted to nearly one in every 10 child worldwide, with almost half of those engaged in hazardous work. More than two-thirds of these children were working on a family farm or in a family business, with 71 percent overall working in agriculture. The calculation of forced labor included the private economy, forced sexual exploitation and state-imposed labor.

Half of forced laborers were victims of debt bondage, who were made to work to repay a debt or other obligation, and nearly four million adults and one million children were victims of forced sexual exploitation. “The vast majority of forced labor today exists in the private economy. This underscores the importance of partnering with the business community … to eradicate forced labour in supply chains,” the report said. The ILO and Walk Free conducted surveys in 48 countries and interviewed more than 71,000 people with findings supplemented by data from the International Organization for Migration.- Reuters 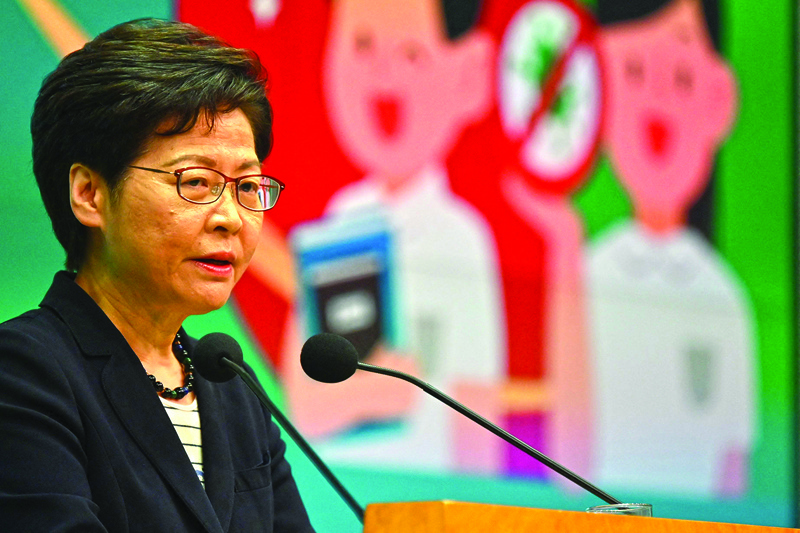 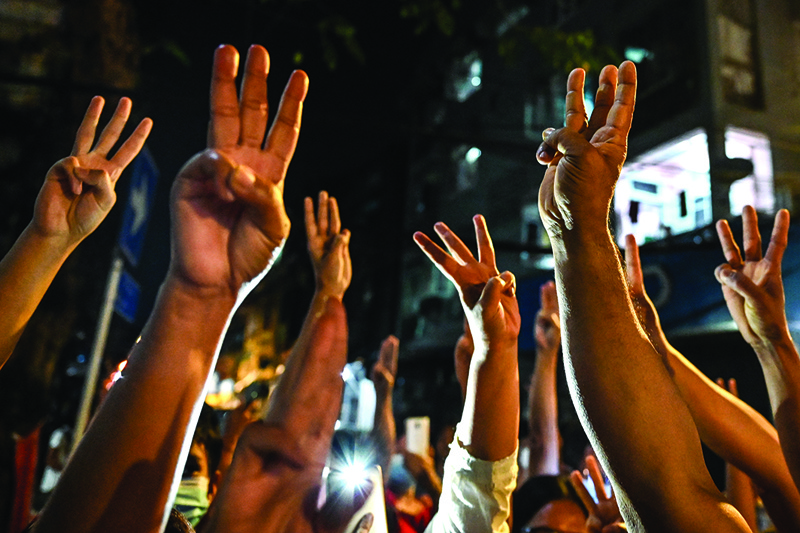 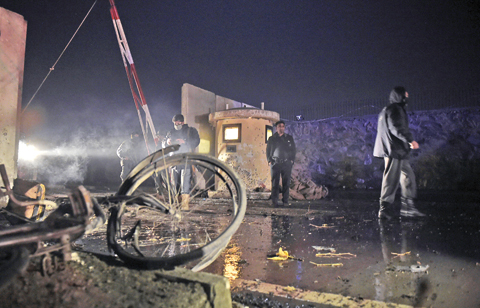