KUWAIT: Member of Kuwait Olympic Committee Board of Directors Fatima Hayat said “43 female athletes will be included in the “partial professionalism” system for 2022-2023, representing nine federations for the first time in the history of Kuwait’s sport, and this is with the second phase of partial professionalism that was declared by Acting Public Authority for Sport Director Dr Saqer Al-Mulla last week.

Hayat, also the Chairwoman of the woman committee at KOC said partial professionalism for next season will include five athletics players, four in table tennis, two weight lifters, and the same in swimming, boxing, fencing, squash and four in Karate, that in addition to approved numbers at the shooting sport club and the disabled, and 20 players from Kuwait National Futsal team.

Hayat said “we congratulate the players for getting their rights after a long wait and may seasons of serious efforts and continued achievements.” She said we hope partial professionalism will next include the largest possible number of club players of team games in addition to other sport.

Fatima Hayat said the inclusion of 43 female athletes from nine federations in partial professionalism comes as an implementation of KOC strategy, and fulfilment of one of the most important goal which is to develop women’s sport in cooperation with Public Authority for Sport, adding a new achievement to women’s sport. This will support her distinguished role locally and positive presence in the coming continental and international events.

She thanked KOC and its President Sheikh Fahad Al-Nasser, PAS acting director Dr Saqer Al-Mulla for their support of all games. She also thanked members of the women sports committee at KOC. 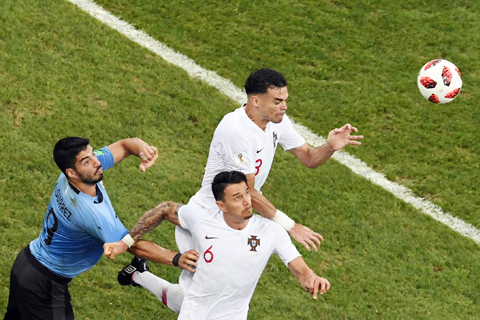 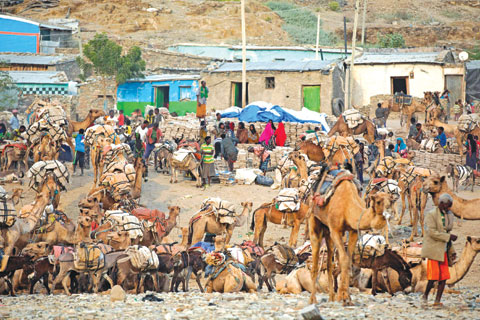 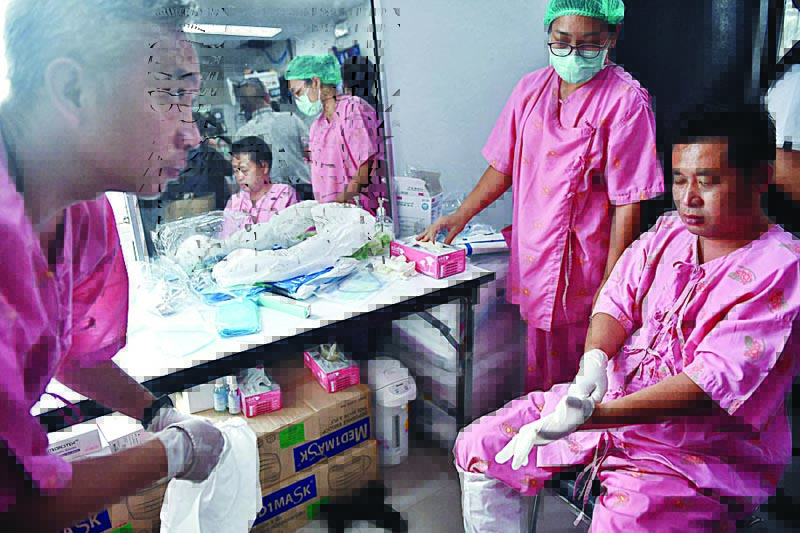 Thai provinces fear virus surge out of Bangkok ahead of holidays 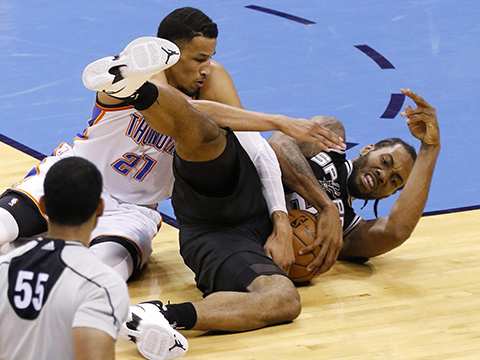